With their extraordinary sense of smell, dogs can now be trained to identify malaria-infected individuals  and save thousands of lives by simply smelling them.

Scientists at Durnham University, Medical Detection Dogs and the London School of Hygiene and Tropical Medicine as well as counterparts in Gambia have received a research grant from The Bill and Melinda Gates Foundation to explore the possibility of using dogs to detect odors associated with malaria, the Independent UK reports. 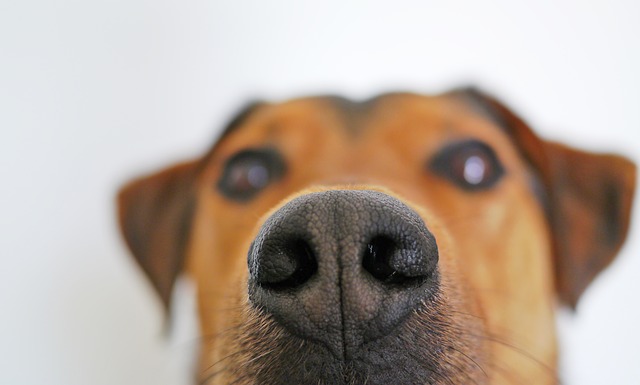 According to Steve Lindsay of the School of Biological and Biomedical Sciences at Durnham University, their research has shown that patients with malaria parasite emit specific odors in their breath that go away after treatment of the parasite. Lindsay and his team believes that dogs could be used at ports of entry for screening of travelers entering places which are malaria-free. Moreover, using dogs can also speed up the process of treating and wiping out the disease.

“By using the dogs, we can quickly find and treat those with malaria and thereby hugely accelerating the speed at which we can wipe out this terrible disease altogether,” Lindsay explained.

Unlike laboratory tests which involves finger-prick blood tests, using dogs to detect malaria is non-invasive, portable and is fully functional even in field settings.

In order to train the dogs, the London School of Hygiene will gather sweat samples from 400 Gambian children. About 15% of the samples will be collected from children infected with malaria parasite so that dogs can learn to distinguish positive from negative samples.

Dr. Claire Guest of Medical Detection Dogs is confident that dogs can be trained to identify the odor of malaria since these animals have proven themselves to be 93% reliable at detecting cancer in previous training trials.

An estimated 214 million cases of malaria and about 438,000 deaths caused by the disease worldwide were reported in 2015.