Do you consider your dogs as part of the family? Definitely!

A lot of people consider their dogs as members of the family, not just pets. But can you really treat dogs the same way you treat people? That’s something that sparked a debate recently after netizens saw a video of a dog riding a motorcycle. 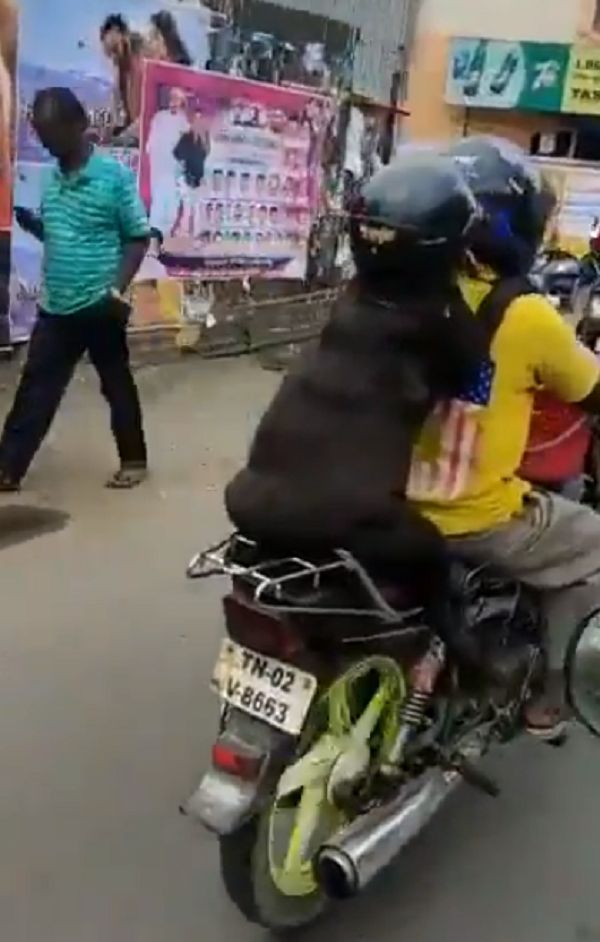 The video has made rounds online after it was shared on Twitter by Pramod Madhav (@madhavpramod1). This video was apparently taken somewhere in Tamil Nadu, a state in southern India.

In the video, a black dog can be seen sitting properly and holding on to his owner as it rides at the back of a motorcycle. The motorcycle was navigating a busy street, but the owner and his dog feel rather confident as they went on their way. 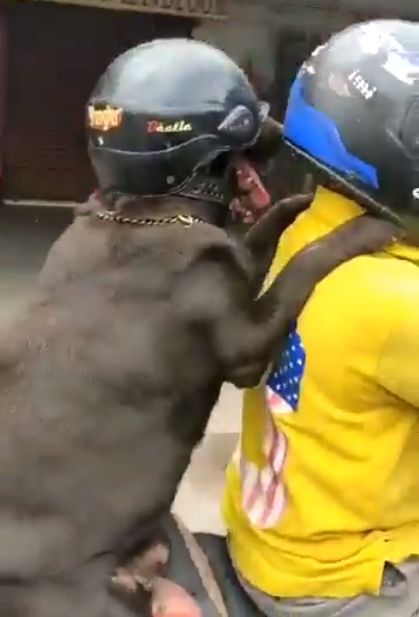 While you probably won’t see a dog riding a motorcycle every day, what really got everyone’s attention is that this one was actually wearing a helmet! It was impressive that the dog could actually ride that well at the back of the motorcycle, without a carrier.

A lot of netizens thought it was cute – even the video uploader admired how the owner cared for the dog and made sure it was safe. Just in case something untoward happens, the dog will be safe even if he falls off the motorcycle with its head first, because the helmet is in place. 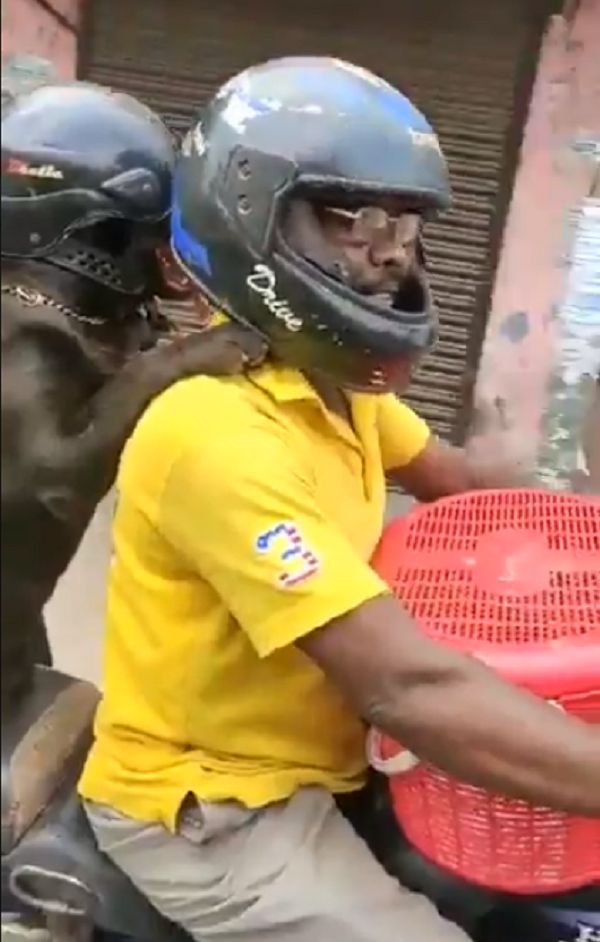 However, there are also many netizens who believe that it was rather irresponsible for the owner to let his dog ride the motorcycle. Even if the animal is wearing a helmet, these netizens think it was unsafe for it to ride without a proper carrier because it could fall off. The helmet might protect its head but what about the rest of its body?

A carrier is a special object used to convey or move something. In carrying or moving animals, special carriers would make sure they are safe during transport.