Pero, a sheepdog, was born and raised in the farm of Alan James in the village of Penrhyncoch in Wales, the United Kingdom.

When another farmer, Alan’s friend, asked whether he could spare some dogs for a friend’s farm, he readily sent Pero to do the job, knowing that the dog “can round sheep and follow a quad bike”.

So, Pero was brought to the new farm in Cockermouth, England – some 240 miles (390 kilometers) away.

But the sheepdog was used to having other playmates around, having been raised in the farm with 14 other dogs. Also, he loves the farm where he was raised and found it difficult to settle in this strange new farm he was brought to.

One day, while tasked to round the sheep, Pero just disappeared. Both farmers were devastated over Pero’s loss but Alan was shocked when the farm dog arrived in their farm some 12 days after it disappeared from the new home!

“He was jumping up at [Alan] — he was going mad, just jumping around in circles,” narrates Alan’s wife, Shan. 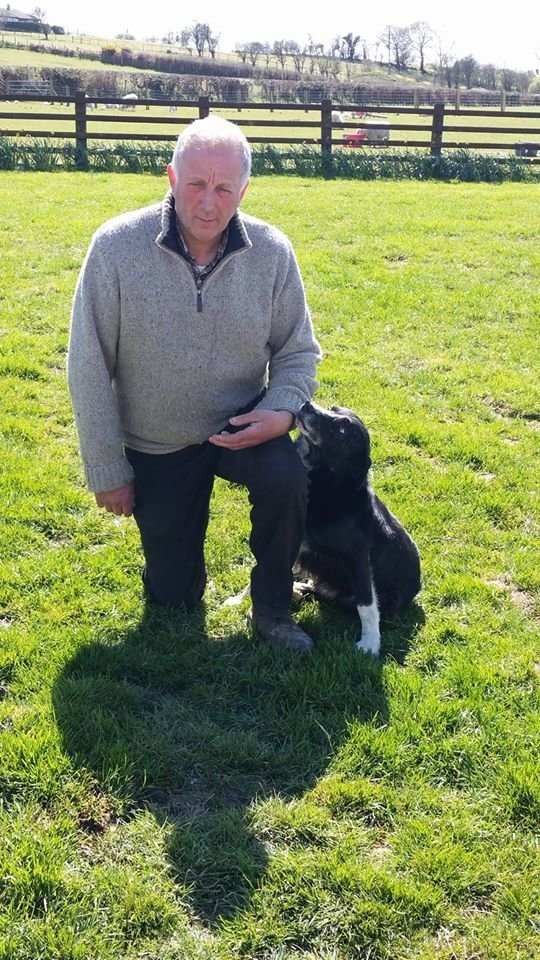 Considering the huge distance between the farms and the fact that this was the first time the dog traveled on its own, Alan and Shan could not help but wonder how Pero was able to reach their farm.

What was apparent is that Pero did not starve throughout the journey because he looks healthy, not malnourished at all considering that he had journeyed for close to two weeks on his own. The couple believes that people must have fed the dog along the way.

“It is an amazing adventure — and we are very happy to have him home with us on the farm,” Shan said.

After that incredible journey, the couple is probably not going to give Pero (or any of their other dogs) back to the farmer else they experience a repeat of the dog’s amazing but also somewhat pitiable adventure.