The woman, who did not encounter any problems during her pregnancy, prematurely delivered her first daughter on November 2014,when she was just 7 months pregnant. The baby was underweight weighing less than 2 lbs. 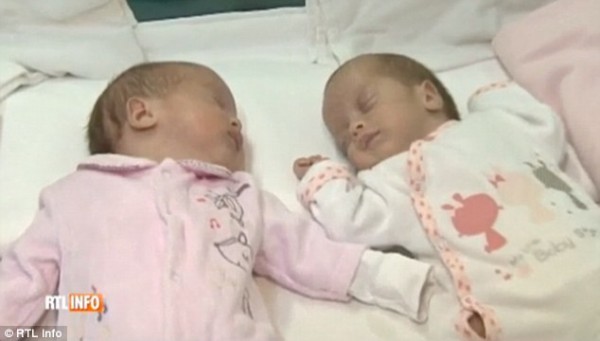 However, her contractions stopped after giving birth to her first daughter.

In January 2015, almost two months after her first delivery, the woman gave birth to her second daughter via Caesarean section in a hospital in Bucharest. This time, her second twin weighed less than 3 lbs and 3 oz.

“It is extremely rare; I don’t even know which medical mechanism stopped contractions for the second twin. It was nothing short of God’s miracle,” said  Dr Adrian Sorin Crăciun in an interview with Mediafax newswire

Describing the medical situation as “unusual and rare”, gynaecologist and obstetrician Dr Leila Hann explained that the two girls are fraternal twins which probably developed in two different placentas. 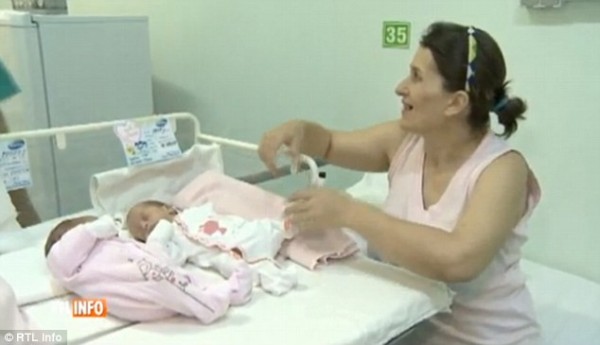 Hann stressed that normally twins are expected to come out just days and not weeks apart.

“She must have been a bit dilated, had her first child but then contractions stopped, her cervix quietened down and she was not dilated enough to have the second child,” she said.

On the other hand, fraternal twins are formed when two separate eggs are fertilized by two separate sperms. Although they may share similarities in sex, appearance, and blood type, they don’t have identical DNA. Mothers conceiving over the age of 35 have more chances of having fraternal twins. Moreover, those undergoing fertility treatments usually give birth to fraternal twins.