Most of us would probably cringe at the thought of taking advantage of a young blind boy. It appears, however, that there are some people out there who wouldn’t even think twice.

This has recently been proven by Prank Nation, a YouTube channel, who did a social experiment involving a 12-year-old boy who went around the streets and pretended he was blind.

While wearing sunglasses and using a white cane for walking, Bailey, the boy then approached various strangers. He tested their honesty by asking for a change for his $5 bill when he was actually handing them $50. 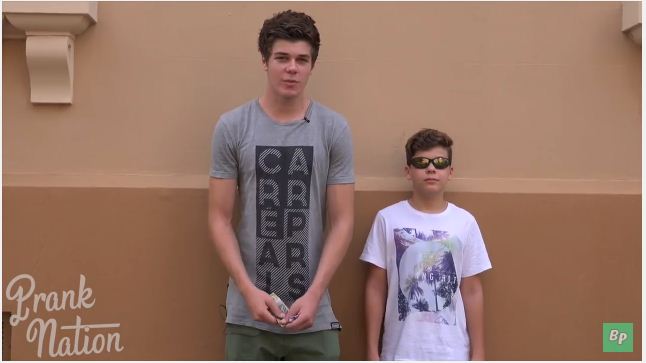 A hidden camera took footage from afar and, sad to say, some people took Bailey’s money. 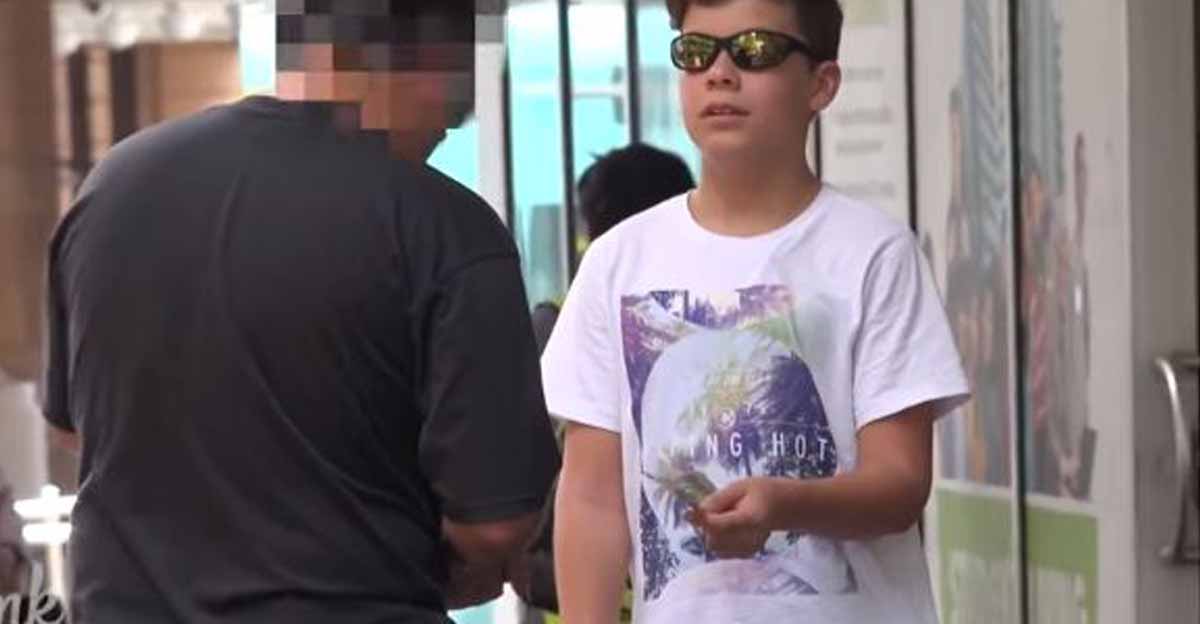 Although the social experiment also showed that there are still some honest people out there, it is actually disturbing to see that others would willingly take advantage of a blind kid for just a few dollars. How could anyone be heartless, right? Clearly, these individuals do not consider honesty as the “best policy,” as the old adage tells us. 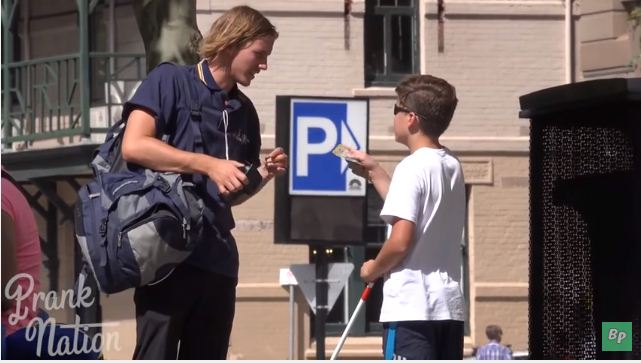 You can watch the full video here:

Kudos to all those good guys who went out of their way to help the ‘blind’ child. As for the dishonest ones, you are among the reasons why some people find it hard to have faith in humanity.

Why Do People Steal?

According to SelfGrowth.com, there are four different reasons why some people steal from others namely 1) to feed themselves or their family, 2) to be considered “cool” in front of one’s friends or “just for the thrill of it,” 3) because of deprivation, and 4) they steal “because they can.”

“Whatever the reason that you steal, our societies do not condone the behavior. Many people learn the hard way what is like to lose everything you value to a thief. It can feel as though you have been violated, just because you know they have been going through your possessions and treasures.”