Home
Lifestyle
Relationship
What Would You Do after Discovering Your Husband Spends Remittance on Mistress?

The lives of overseas Filipino workers (OFWs) are never easy. While some might have excellent jobs and great working conditions in the country they are working in, a lot aren’t so lucky! And many face a lot of problems with their families back in the Philippines, not just about money but on other aspects, including infidelity of the spouse left behind.

So, it was not surprising that a live video discussing this issue on Facebook page FilipiKnows actually went viral.

(What will you do if you discover that the money you are sending to the Philippines is actually being used by your husband on his mistress?) 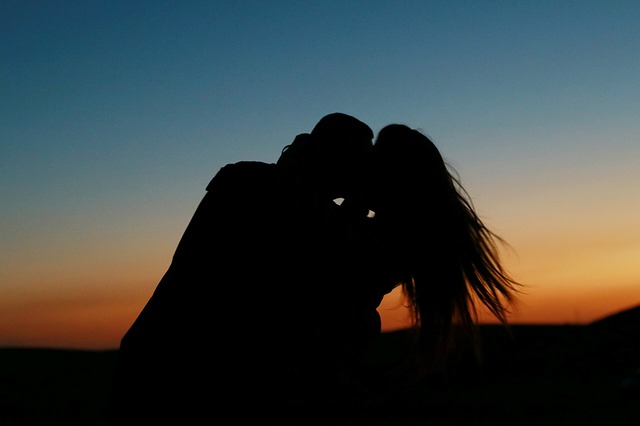 It seems that the issue is a hot topic among OFWs as the video quickly gained over 550k viewers and 8.9k reactions. Most of the 5.3k comments expressed anger at the unfaithful partner but many also advised the OFW not to make haste decisions that could adversely affect the family, especially because it also possible that the suspicion isn’t true.

But if the other spouse was truly unfaithful, many advised that it would be a good idea to cut off financial support. Instead of sending remittance directly to that spouse, many suggested that the money be sent to the OFW’s parents or siblings, instead, so that these family members will be the ones to care for the kids. Of course, that’s easier said than done.

So, what’s your answer to that question? What would you do?