It is so wonderful how there are people who are disabled and could easily get away with spending the day doing nothing at their house because of their condition, yet these same people strive hard and do their best to earn money to support their families.

Take for example a disabled man who became a vegetable vendor, using his tricycle to sell goods to various barangays in Tiaong, Quezon.

Even though it is difficult for him to move around, ‘Kuya George’ Belarmino did not let his condition bring him down. 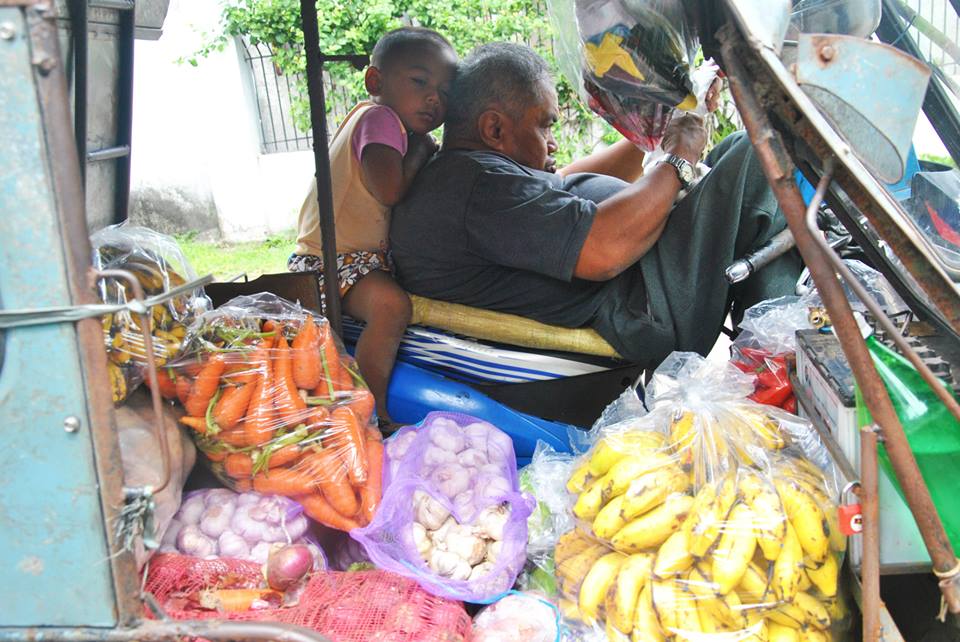 Sadly, there are people who have no qualms in robbing a disabled man of his hard-earned cash. In 2014, three men stopped his tricycle and stole his money, even beating him up so hard that he had to be confined at a hospital for days.

Hearing about his plight, several netizens donated money to help foot his medical bills and help him start over. Then, in 2015, thieves entered their home and threatened to kill them if Kuya George won’t give them his money.

Thankfully, Kuya George was able to overcome the challenges of the repeated theft and soon had his business up again. 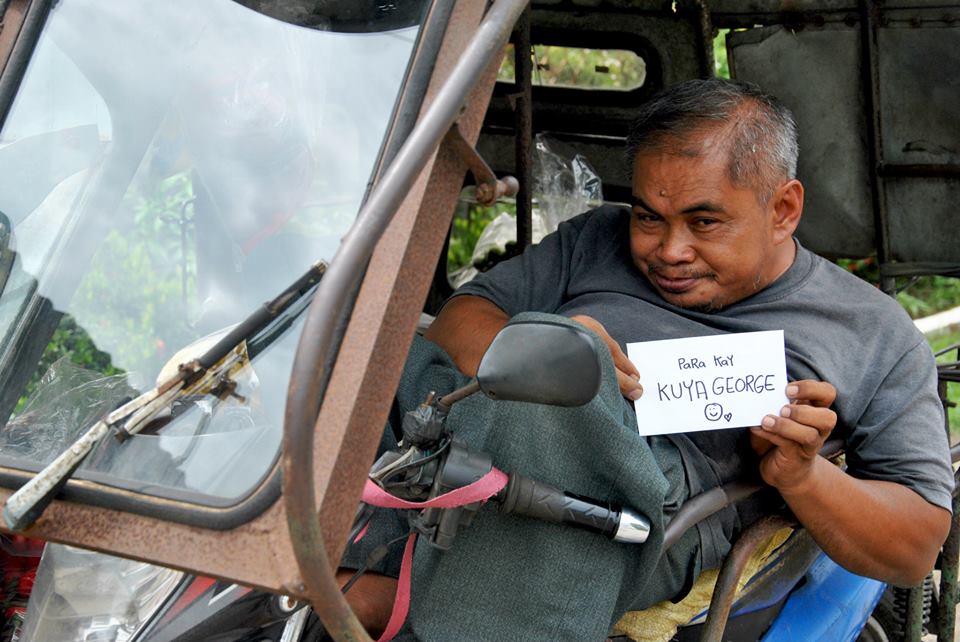 His resilience has earned him the netizens’ admiration and encouraged some to continue on helping him out. Others call him as their inspiration, expressing their admiration that despite his condition and what he had experienced, he never lost hope.

An ambulant vendor is a small-scale vendor who walks around selling goods, usually food to people. This is very common in the Philippines, especially because market stalls are limited and not everyone has the chance to get a stall or have enough money to rent and sustain one.