This news recently circulated online and we couldn’t help but feel heartbroken. Hannah Cohen, a disabled teenager, was physically attacked by some security in an airport.

According to a report by Metro, Cohen was on her way home to Chattanooga from Memphis, Tennessee when the unfortunate incident happened.

The website said that the young woman is “partially deaf, paralysed and blind in one eye.” Apparently, she set off a security alarm at an airport checkpoint which prompted the security to do something about the situation.

They, however, were allegedly too harsh. 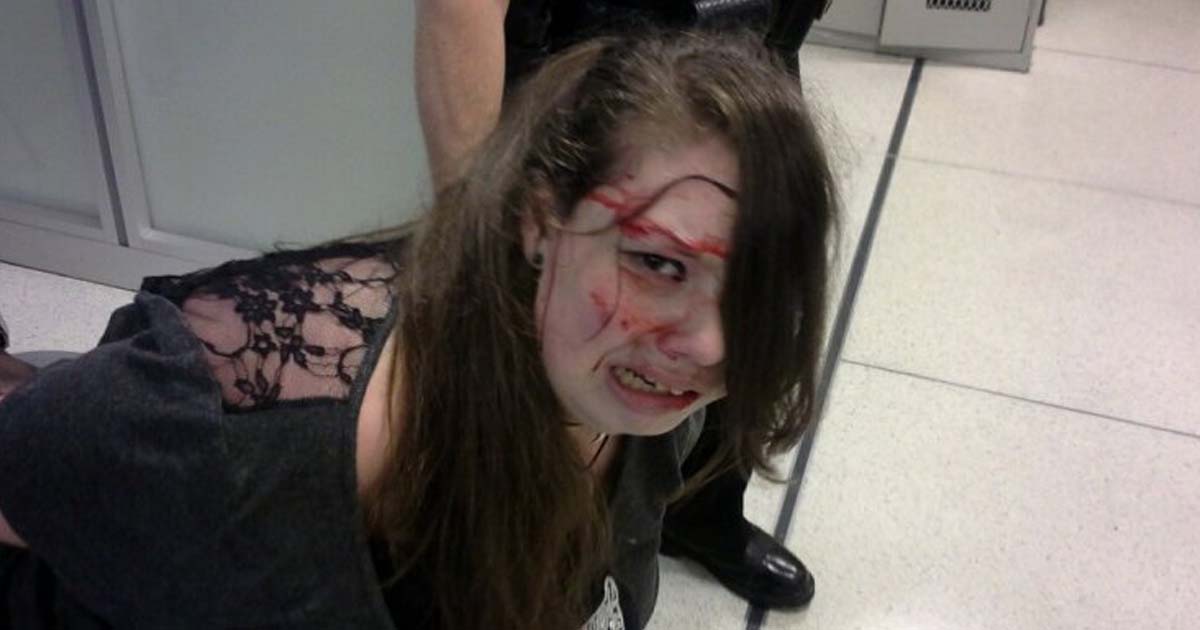 When she appeared disoriented because of the alarm, the TSA began to search her and then she was “slammed to the floor and left bloodied and bruised by airport security staff.” The violent act led to the poor 18-year-old girl hitting her head. She was arrested but charges were eventually dropped.

To make matters worse, Hannah just had a treatment for a brain tumor. The family has since formally filed a lawsuit asking for a maximum of $100,000 for medical expenses, physical and emotional injury, and others. 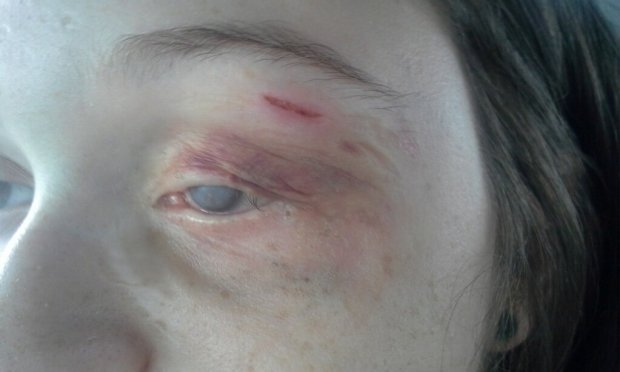 “The security personnel failed to recognize that she was confused because of her obvious disability and was unable to cooperate with the search.”

What Are The Rights of Disabled Passengers In The Airport?

As far as security screenings are concerned, FriendshipCircle tells us the TSA says “…anyone who cannot stand with their arms raised at shoulder level for the 5-7 second duration of the scan; anyone who is not able to stand without the use of a cane, crutch, walker, etc.; people who use service animals; people using or carrying oxygen; and individuals accompanying and providing assistance to those individuals will be screened using alternate screening techniques including pat-downs.”