While Budget Secretary Benjamin Diokno had repeatedly contradicted President Rodrigo Duterte regarding the availability of funds for the pay hike for cops and soldiers, he’s now the one who delivered the good news: there will be a Php5,000 pay hike – across the board – and rice allowance for the country’s uniformed troops as early as next month, September!

Diokno admitted that the president’s promise of doubling the salary of cops and soldiers is not doable this year or next year but could be done by January 2018. 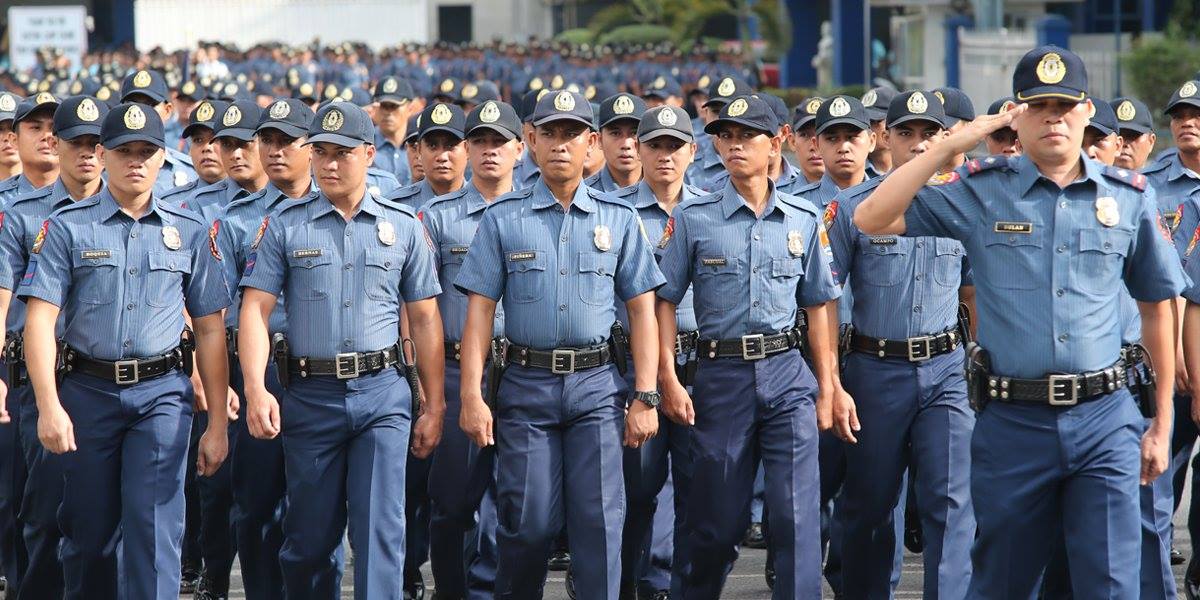 Still, there will be a pay hike although Diokno clarified that this will not be an increase in the basic salary as the president promised but only in the take home pay. But what’s the difference?

According to the law, increasing the basic salary for cops and soldiers will also affect the pensions of retired uniformed personnel whereas increasing allowances and other options not on the basic pay will not require an increase on the pension.

That is why Diokno clarified that the pay hike will not be on the basic salary but on the take home pay.

Right now, the implementing rules and regulations on the pay hike and the rice allowance have not yet been revealed but with Diokno being the one to announce the increase, the country’s uniformed personnel could now hope this will be released in September, as promised.