Working students are truly inspiring because they found a way to solve the challenge of not having enough money, as long as they can go to school. Netizens express admiration over a young man who sells corn so he can go to school.

Facia Lois Estive shared on Facebook how she and a friend were just having some snacks when the latter noticed that the vendor selling corn across the street was wearing a school uniform. The two observed that there were a lot of people buying from this young man.

It was only when most of the customers had finished buying corn that Facia and her friend went closer to check out this inspiring young man. 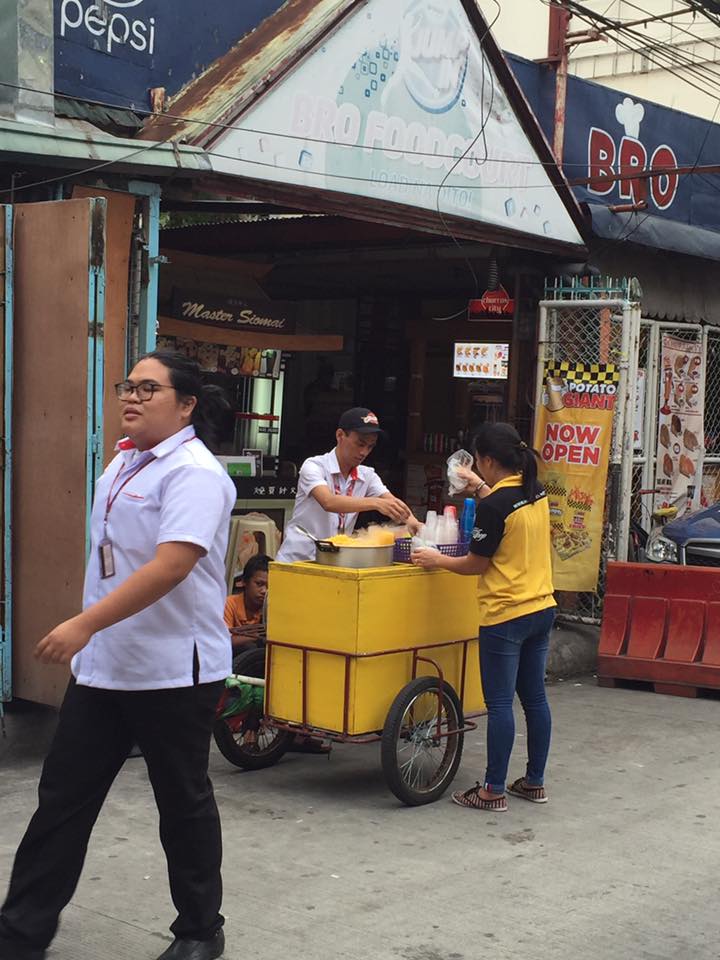 They learned that he is already in Grade 12, taking up the Humanities and Social Sciences (HUMSS) strand at the University of the East (UE), a private educational institution in Manila, Philippines.

During his free time, this hardworking student sells corn and remits his earnings so he could pay for his tuition fees!

At the time Facia and her friend took his photos, the student was wearing a uniform and a pair of slippers but he revealed that he usually changes into ‘civilian’ clothes. 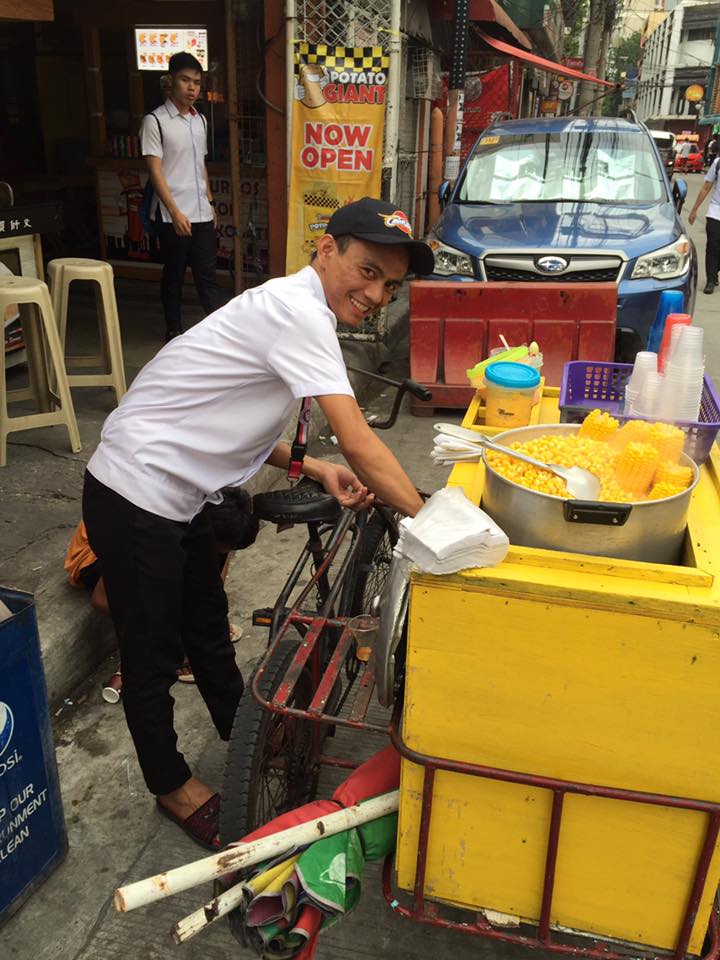 Inspired by this young man, Facia shared his story and photos on Facebook where it quickly went viral.

While they had forgotten to ask for his name, they later discovered that he is Joel Mendiola. His Facebook account confirms that he’s from UE and that he’s not ashamed about selling corn even if he studies at a private school – because it is the very reason why he can go to school, after all.

What is a Working Student?

As the term implies, a working student is someone who earns money in various ways so he/she could go to school. A lot of schools