On America’s Got Talent and other talent shows for that matter, you have to make sure to showcase your best talent and provide the judges as well as the audience with the performance they won’t forget soon.

For digital artists Oskar and Gaspar, this meant that they had to enlist the help of judge Heidi Klum on the latest season of America’s Got Talent.

In the video shared by the show on YouTube, three men who wouldn’t deny or admit whether they were the ones behind Oskar and Gaspar went on stage to introduce themselves and ask Klum to join them on stage. 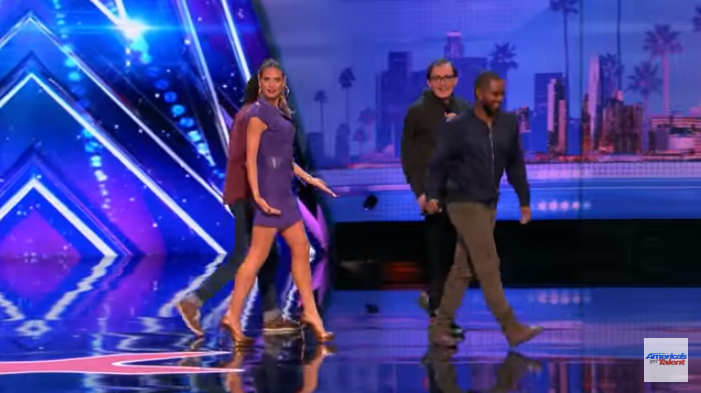 A rather apprehensive but still game Klum went on stage to help them, unsure of what she’s gotten herself into especially when the men began to escort her off the stage. The other judges were also quite bewildered over what is happening but were curious as to what the artists are going to do with their colleague.

Klum returns to the stage wearing an all-white jumpsuit. Then, she is shown into position and had to stand still for a few minutes. But it was worth it – although it was a bit unfair for her to be in that position and not be able to watch the show because she became the show, it was a beautiful presentation. 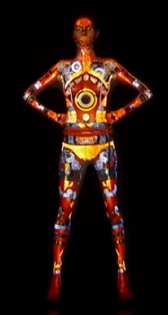 Of course, the artists could have picked any person to stand there, something that some netizens pointed out.

But many also pointed out that while the performance was stunning, it was unfair for the other contestants of the show because this wasn’t exactly ‘talent’ but more on skills. Also, the work was surely created for months on end and not something that the artists could conjure in just a few minutes as opposed to ‘real talent’ that you can actually do on your own.

Do you agree? Check this video out and tell us what you think…