Home
Entertainment
Did Rebel Wilson Really Lie about Her Age, Name, and Childhood?

Rebel Wilson is one of today’s popular young stars and is idolized even by famous faces such as Channing Tatum and Jennifer Lawrence yet she’s now involved in controversy over reports that she’s a liar.

Rebel is 29 years old – or so she says and her bio on Wikipedia shows – yet Australian tabloid Woman’s Day claims that she is actually 36 years old! Other “facts” about Rebel are also being refuted by the tabloid’s “reliable source” they are not naming, for obvious reasons.

According to Rebel Wilson, she’s 29, was raised by dog-training “bogan” parents in the “ghetto” of Sydney, spent a year in Zimbabwe, climbed into a cage with a leopard, got caught in a shoot-out and then struck down by a severe strain of Malaria from a mozzie in Mozambique where, from her ICU bed, she envisioned herself winning an Oscar and rapping her acceptance speech.

But far from the outlandish Hollywood movie-like life she’s portrayed to the public, an old classmate says Rebel had a “very normal, upper-middle-class upbringing” and has added a touch of “fantasy” to the life she lead before becoming a household name.

Her name is not even Rebel, to begin with. She was born as Melanie Elizabeth Bownds sometime in 1979, making her 36 this year. 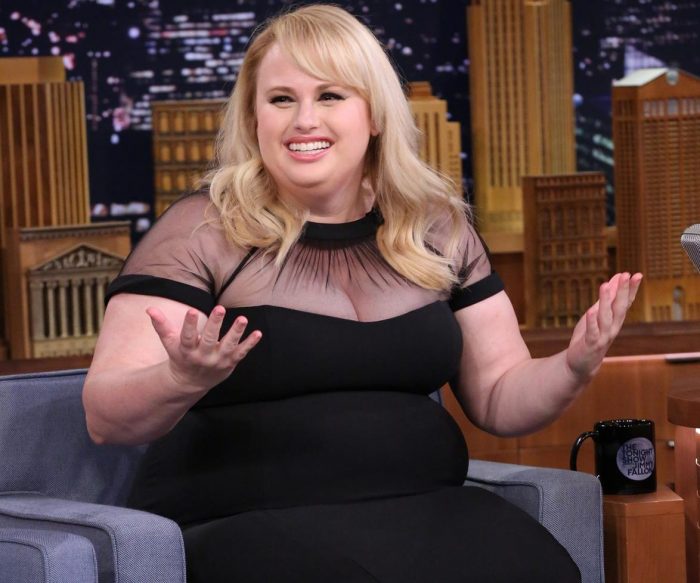 Other things about her fictional past actually match with the “real” past, including her explanation for having such a weird name: because her parents named all their kids with unique names. She has siblings named Annachi (or Anna), Liberty (or Libby), and Ryot. It appears that hers was the only name that wasn’t eccentric; so, she decided to change it to Rebel.

Her mom is also a professional dog breeder as she claimed, with Sue Bownds actually breeding as many as 75 Best in Show winners in over 30 years. Sue runs a kennel with Libby, called Nangunyah.

Now, Rebel claimed she was raised like a gypsy yet her former schoolmate refuted this, saying she grew up in an upper middle class family in “comfortable” Castle Hill area and had gone to upper-crust Tara Anglican School. 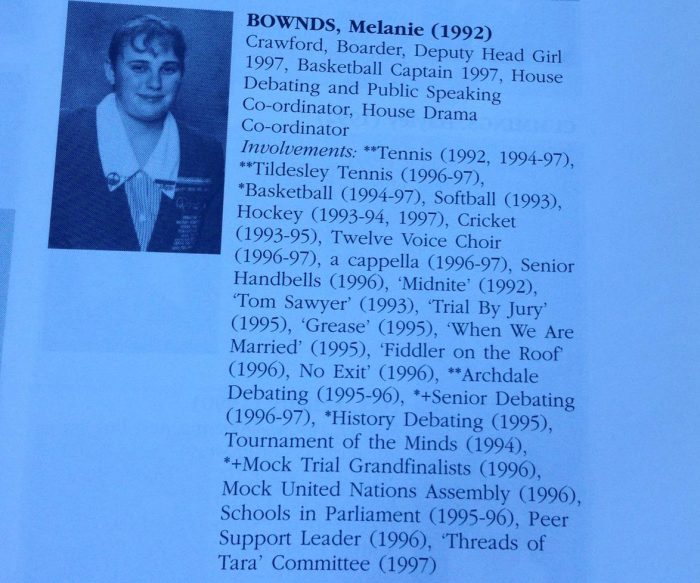 Records confirm that Melanie Elizabeth Bownds, indeed, lived this life but there is no record of a Rebel Wilson living in the area.

Still, we don’t think it matters whether she’s 29, 36, or even 40! The woman is funny and talented. Plus, how many celebrities willingly tell their real age, anyway?