Most people feel attachment towards their pets, particularly dogs and cats; however, not everyone feels the same way about pets that can’t show their affection back, such as fish in the tank.

But one woman earned praise for nursing her goldfish back to life after its tail rotted away, even when the pet shop owner told her it was a useless case and that she should just throw it away.

Kanya Tantiwiwatkul hails from Thailand. She bought a pet goldfish from a shop. But the fish got sick and would soon lose its tail some days later. As the mysterious condition ate away the fish’s body, it looked like it really did not have any chance of surviving because a huge chunk of its body had already been removed.

Worried about her fish, Kanya went back to the pet shop to ask for advice. Instead of getting some medicine, however, Kanya was told to just throw the fish away and get a new one! But Kanya wasn’t about to give up on her fish.

Although the fish’s bone was already showing, she was determined the save her pet. It might not be a dog or a cat that would kiss her back to show their love, but Kanya loved her goldfish. 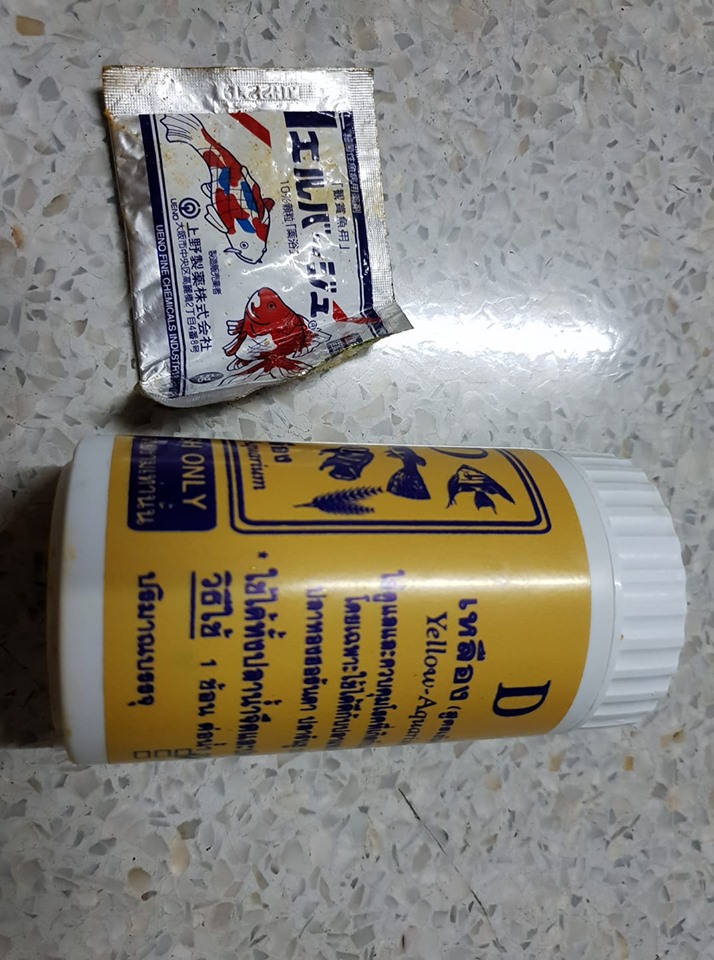 For the next 6 months, Kanya would nurse the pet. She bought medicine and made sure it had plenty of food. Then, she also made sure to clean the tank regularly. Her hard work eventually paid off. Slowly, the fish began to get better and its body grew back a tail!

While the tail isn’t perfect and is still too small for the goldfish, it was able to swim again.

Feeling happy that her goldfish is better, Kanya shared photos of its progress on Facebook.

“Although your (the fish) tail is not perfect, it is very strong and can swim well. You are very cute and strong, very determined to survive. I believe with a little more care you will only get better,” Kanya wrote.

It was not surprising, of course, that the post went viral. Everyone admired her dedication to her pet. Everyone else would have thrown the fish away, but Kanya made it feel better! Good job, girl! 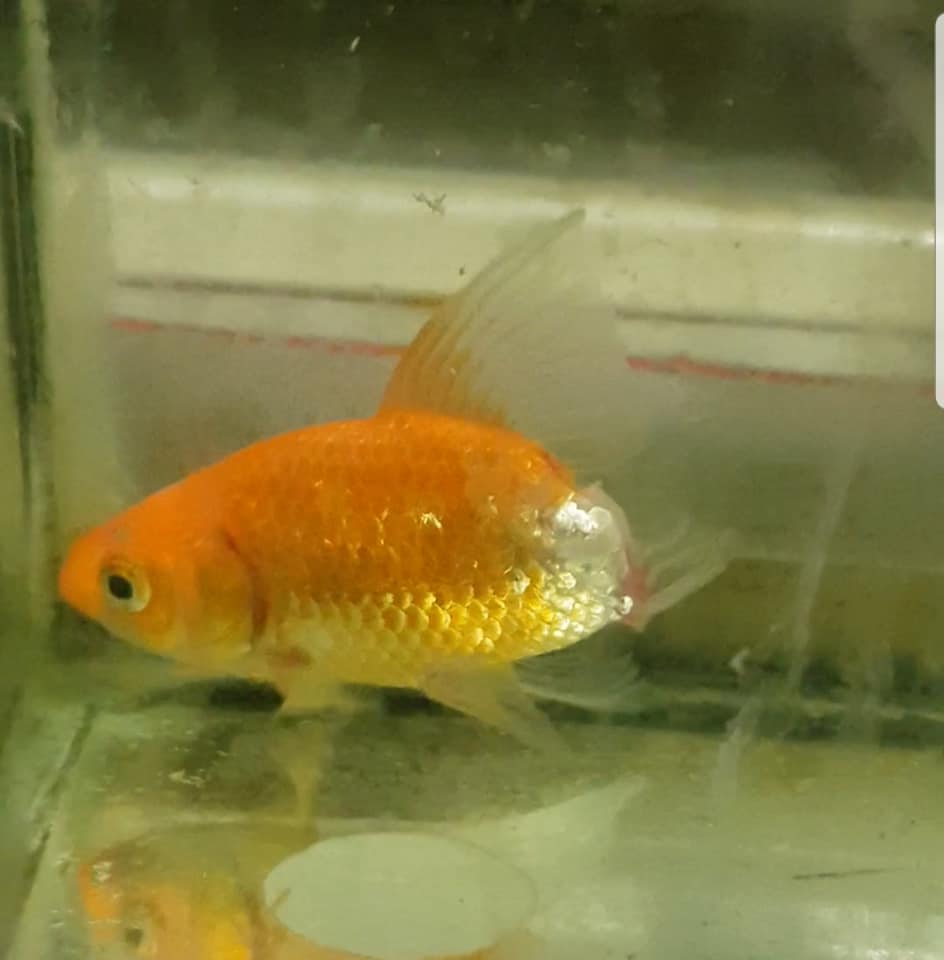 What is a Goldfish?

The goldfish is characterized by its golden orange or golden yellow color.