There’s this half-joke half-truth statement that parents often forbid their children to go out on dates in their teens and 20s but would expect them to get married before their 30s. Many parents would then ‘demand’ that their kids have children already so that they can enjoy their grandkids! LOL.

But what if you are a parent and your kids are still not interested to date someone or just could not find the love of his/her life, would you interfere? 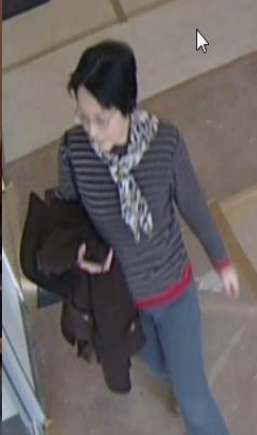 A woman believed to be in her 50s was recently going around a university campus in Maryland, USA, in search for a woman who would date her son. Had she gone too far? Well, many students think so!

Several students sought the help of security officers at Towson University (TU) after they were approached by an elderly woman, believed to be in her 50s, and showing them photos of her son on her mobile phone. She would ask these random ladies if they wanted to date her son, but the young women were spooked and immediately filed a complaint to the university’s officers.

Towson University Police had to issue a security advisory for the students. The university police emphasized, however, that they are not yet planning on filing charges against the lady; instead, they simply issued the advisory ‘to create awareness’ of the incidents.

The Towson University Police Department is investigating three related incidents occurring in the Cook Library and Centre for the Arts buildings on February 6 and 7, 2019. Students have reported being approached by an older female who attempted to show them a picture on her cell phone and ask if [they] were interested in dating her son.

The subject of interest is described as a female, appearing to be in her 50s, with glasses, wearing blue jeans and a striped long sleeve shirt with red trim along the bottom, a multi-colored scarf, brown shoes and carrying a dark-colored coat.

While the ladies were quite spooked out by this elderly woman, many netizens were amused at the story. 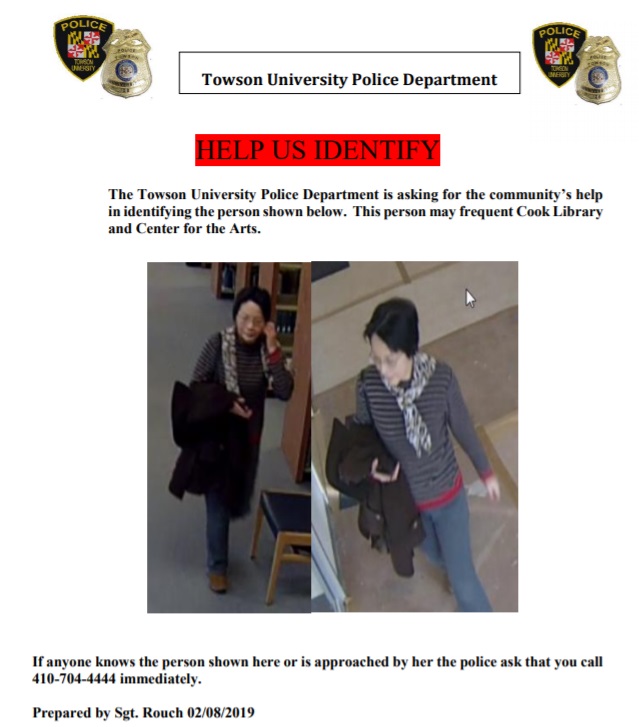 A lot said that they wished their moms had been more pro-active in helping them find a girlfriend/boyfriend while others pointed out that this mom must be really so desperate for her son to have a girlfriend for her to do this even to random strangers! Whew.