Twenty three years ago, Wang Mingqing was selling fruits with his wife in Chengdu, China when their daughter went missing. For years, they tried to search for her but after decades of fruitless searching, Wang decided to become a taxi driver in hopes of finally finding her.

According to Wang, he and his wife were dealing with a large crowd of customers on that fateful day.

Unfortunately, the child was gone by the time they looked up. She had vanished without a trace and no one there witnessed what actually happened, whether she was kidnapped or whether she had just wandered off and accidentally ridden a vehicle. 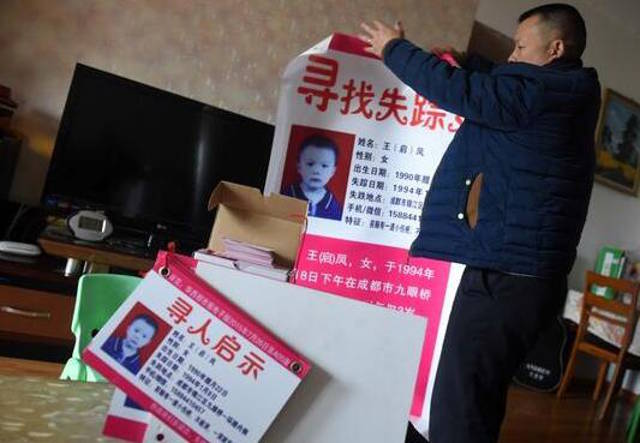 The couple quickly reported the matter to the police. Wang also put up ‘missing person’ signs on street posts and community bulletin boards but no one could help them find the child.

Sadly, human trafficking is a very common problem in China and most cases remain unsolved. 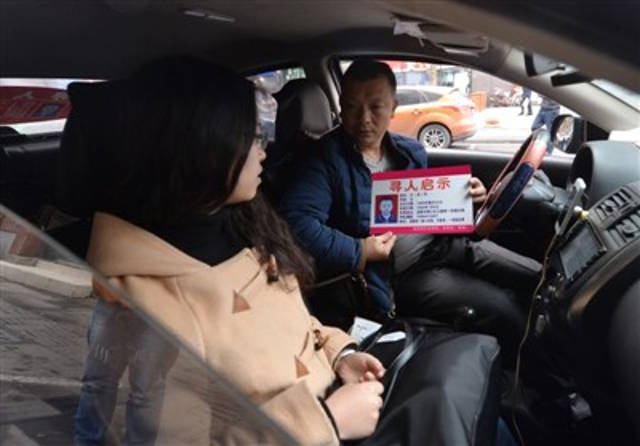 But Wang hasn’t lost hope that he would still find his daughter after all these years. So, he took a job as a taxi driver in order for him to meet more people and, hopefully, find his child.

He estimates that he’s given flyers and his calling card to almost 5,000 passengers after telling them about his quest but as of press time, he hasn’t received any information pertaining to his missing daughter. 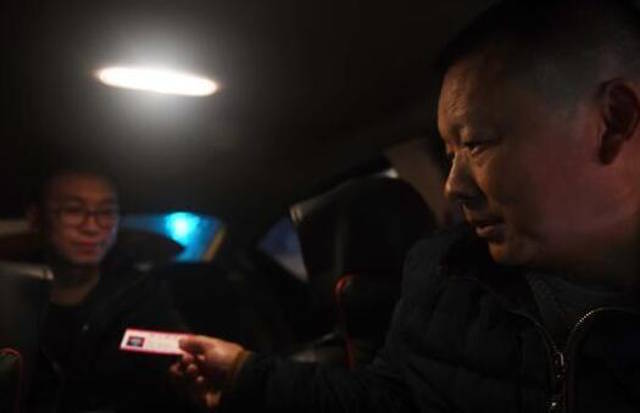 He told reporters that his biggest wish was to have his daughter in his taxi, calling out to him and shouting, “Dad!” Sadly, it might never happen.

The desperate dad asks forgiveness from his missing daughter, saying, “I’m sorry, Dad didn’t live up to his responsibilities as a father.”

What’s the Population in China?

China is a populous country whose population was estimated to be 1.371 billion back in 2015. The number has certainly risen since then. In comparison, during the same period, the United States only had 321.4 million people.