Home
Lifestyle
Shopping
Deceased Man Donated His Home to a Church, Left Them with Over 30,000 Little Cars Inside

Many of us have various collections, including toys that we began collecting as kids. There are those who continue to collect these knick knacks even as they age, leading to impressive collections that wow the world.

One man named Dennis Erikson, who was rather quiet about his collection, decided to bequeath his house to the church as he does not any family member to give it to. He made a will to leave his entire estate to the church.

When he died, the church members were the ones who facilitated his wake as there was really no one else to do it for him. They were essentially his family and it was but appropriate that he also left his belongings to them. 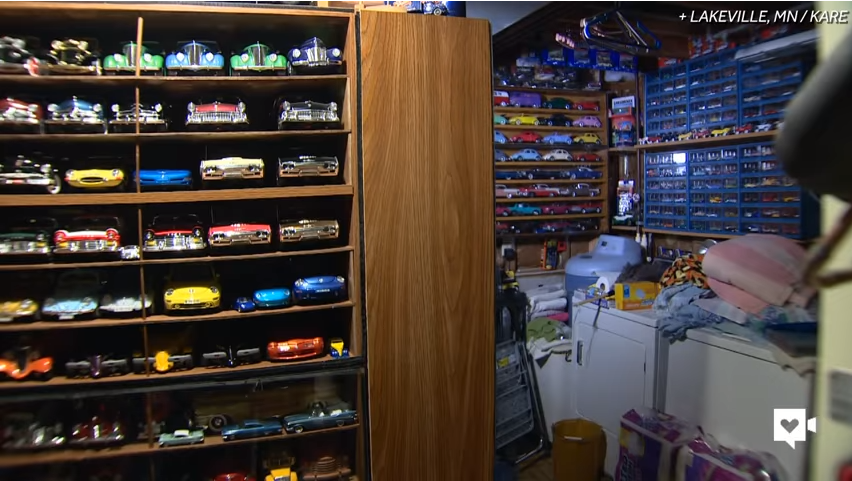 But they were quite surprised upon visiting the house to find it filled with thousands of little cars, with the impressive collection carefully catalogued and placed in special containers. The house had plenty of shelves and display cabinets, all filled with toy cars! There are more than 30,000 toy cars in that house.

Most of the toy cars were in mint condition and Erikson probably owned a number of rare items. His house was truly a haven for toy car collectors! The church officers have no idea what to do with the collection but they talked to some agents who said the items could fetch anywhere from six to seven figures. Perhaps it could even reach $1 million?

Aside from the toy cars, it turned out Erikson also owned several vintage and classic cars, all of which are now properties of his church. 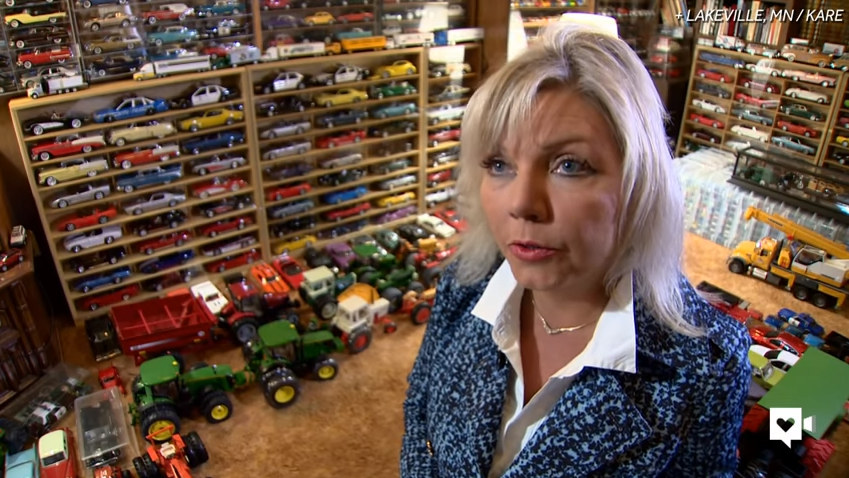 It is unknown whether the church would also auction off these classic cars but a lot of netizens suggested that they turn the house and its contents into a museum instead, in honor of Erikson. After all, the man had spent his entire life collecting, cataloguing, and maintaining this collection before bequeathing it to the church. It would be more appropriate if they keep it as he left it. Do you agree?