When traveling to a new destination or even to a place they haven’t previously gone to in the locality, Filipinos love to take a many photos as they could to share on Facebook. Of course, the same applies to many travelers of other nationalities but it seems that Filipinos enjoy doing it more whereas other nationalities are a little reserved in sharing their life on social media.

Now, a girl named Kaye Henson shared on Facebook some spine-tingling photos of a dead priest ‘photobombing’ her mother’s group as they posed for some photos outside a church in Burias, Masbate in central Philippines.

Henson revealed that her mom and her friends were in Burias for a trip since last April 12, 2017 when a local suggested they visit the second oldest church in Masbate. So, two days after their arrival, the group went to the church and had some pictures taken. 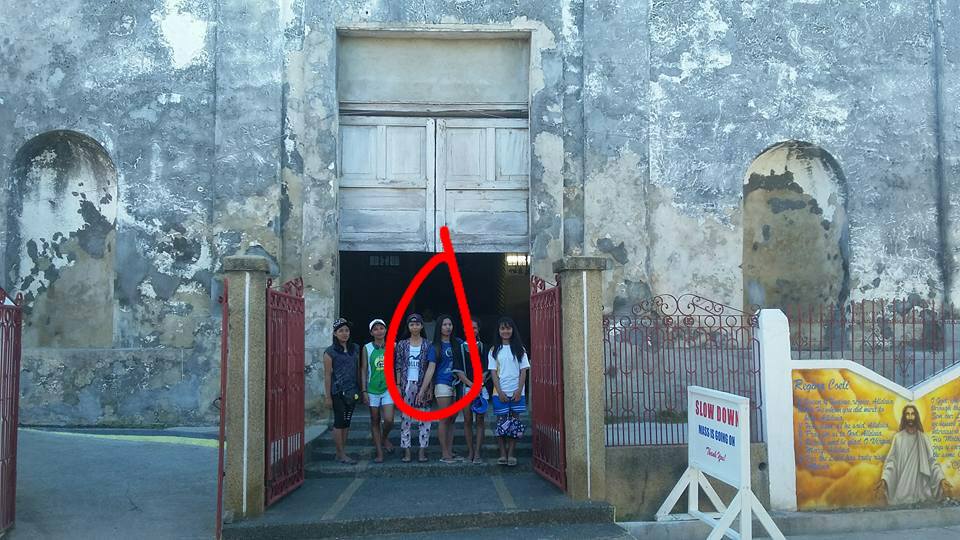 They also prayed inside the church.

When they got back to their hotel, the group was scanning through their photos to pick the ones to share on Facebook when one noticed a photobomber in the picture she was about to post.

Curious about the photobomber, they zoomed in on the photo and were so shocked at seeing the man’s face that they all screamed in unison – for the man’s face appeared to be in the process of decomposing, looking similar to that of a skull! 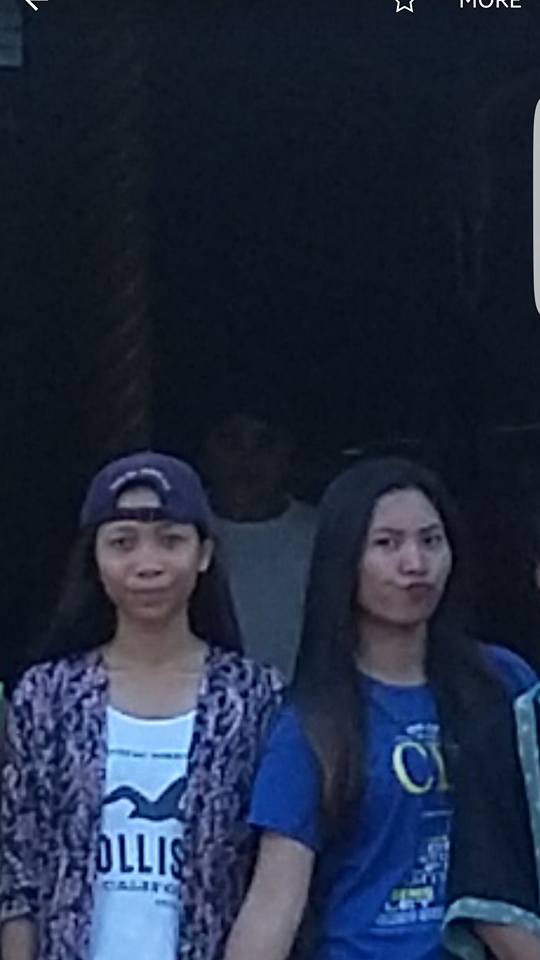 As if on cue, the woman’s phone died; scaring the group even more. They decided to go back to the church to solve the mystery. After showing the photo to some locals in Burias, they were told that the man in the photo looks like the old priest who died of a heart attack in November 2016.

The group offered a prayer and lit some candles for the priest. While the mystery was solved, it does not change the fact that it was still quite creepy considering that the priest who photobombed their picture had been dead for months!