Home
News
News & Culture
Dad Who Became Taxi Driver to Search for Missing Daughter, To Be Reunited with the Lost Girl

Last year, the story of a Chinese dad who became a taxi driver to find his missing daughter caught worldwide attention.

Wang Mingqing lost his 3-year-old daughter while he and his wife were busy with their fruit stand on the street in Chengdu on January 8, 1994. At the time, the couple was dealing with a large crowd of customers while their daughter was playing nearby. 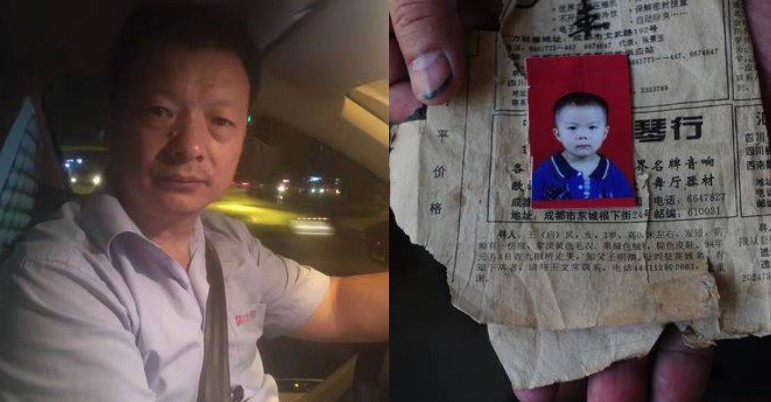 It has been over 24 years since his daughter was lost but this desperate dad isn’t willing to just give up his search. Every day, he drives his cab from ride-hailing giant Didi Chuxing, giving his passengers flyers with information on his lost daughter and how to contact him, if ever someone might have some sort of information about her.

His chances of finding his daughter were slim, really; especially considering China’s 1.4-billion population but Wang was undaunted by the statistics. Every single day, he goes out to work and distributes his flyers. 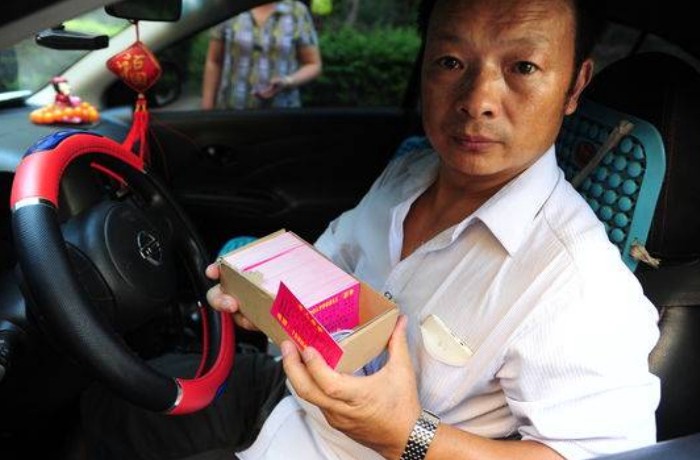 His determination eventually paid off. This March, a 27-year-old woman named Kang Ying went to the police for a DNA test, contacting Wang and saying she might be his missing daughter. Amazingly, Kang lives in Panshi city, Jilin province – just 20 kilometers away from Wang’s hometown where she got lost.

The DNA results have come back – Kang Ying is Wang Qifeng, taxi driver Wang’s long-lost daughter! She said she had always known she was adopted but didn’t know the circumstances behind the adoption and that her birth parents were just a few kilometers away. 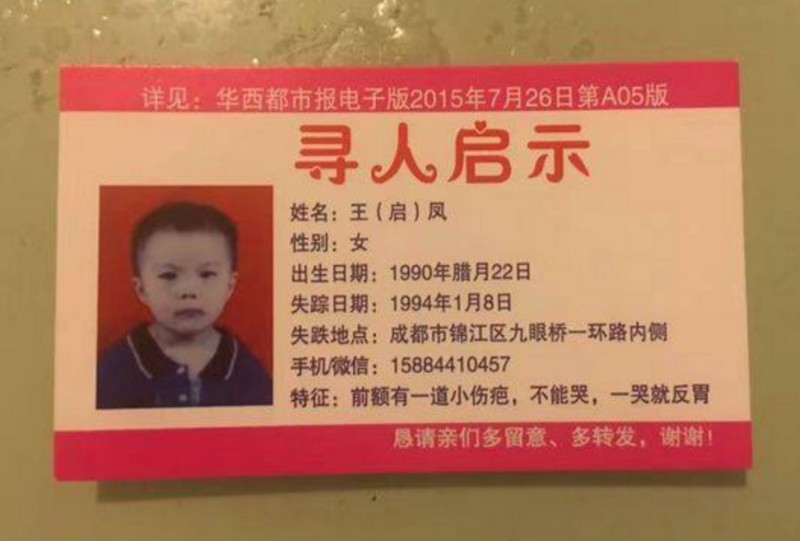 Wang burst into tears after receiving a phone call from his daughter. He immediately called his wife who would be flying to Chengdu for the much-awaited reunion…