Born with cerebral palsy and spastic quadriplegia, Rick Hoyt was doomed to a life with no hope of ever walking, swimming, dancing, or doing anything that most people take for granted.

He’ll never ever get to join races and marathons – or so everyone thought until his dad, Dick Hoyt, decided he would do everything to give his son a normal life.

It all started in 1962 when Rick was born to Dick and his wife, Judy. They were told to institutionalize him because his condition meant he would never live normally and that he would, technically, become a ‘burden’ to them. 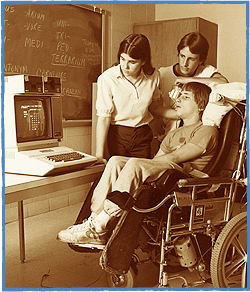 But the couple decided to give Rick a loving home. Despite his condition, Rick appeared brilliant; so, they taught him the alphabet even if he could not talk. After computer engineers built him a special computer in 1972, he was soon able to communicate. A huge sports fan, his first words were “Go Bruins!”

It was actually Rick who asked his dad to join a race in 1977 for the benefit of a paralyzed Lacrosse player. Despite Dick not being a long-distance runner, he was able to finish the 5-mile race while pushing his son. 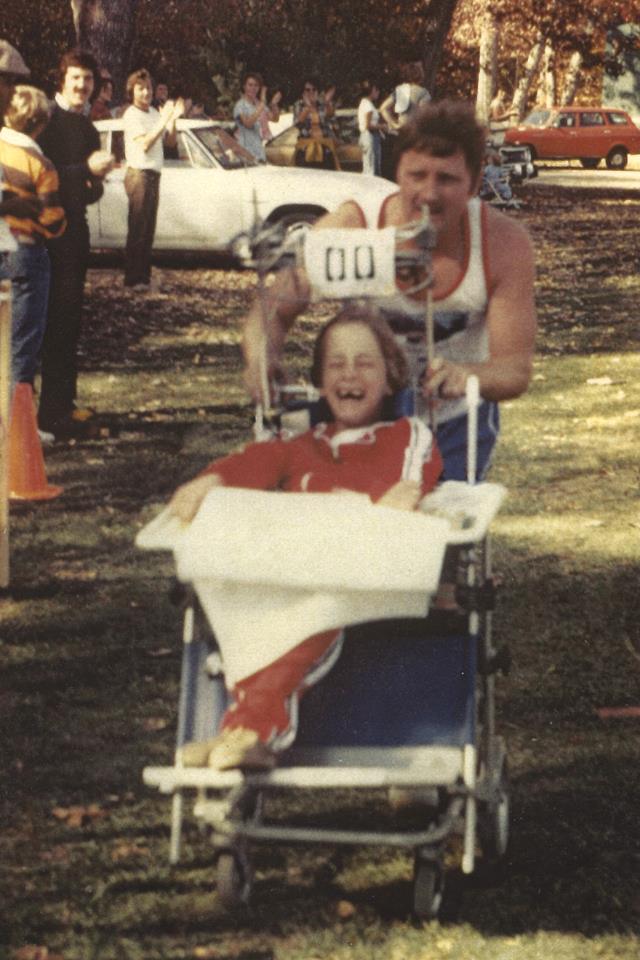 “Dad, when I’m running, it doesn’t feel like I’m handicapped,” Rick later told him. The words stuck. The tandem would soon participate in more races, with their first marathon completed in 1985.

They didn’t stop at marathons. Rick and Dick would soon join triathlons, too! Using special equipment, Dick was able to take Rick through various legs of the race. While they never won first place, they often win the hearts of the organizers and the crowd. 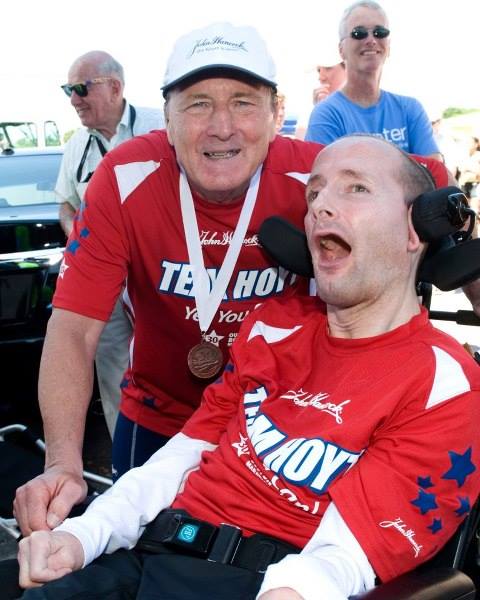