Born premature at just 7 months gestation, his son is struggling to live and has to spend time at the neonatal intensive care unit (NICU) but one dad would son find internet fame when he posted videos of silly dance for each day that his premature son is in NICU!

Chris Askew is a firefighter in the Seminole County Fire Department in Seminole County, Florida. His fourth son, Dylan, was born 2 months premature in mid-January, only weighing 4 lbs (1.8 kg). 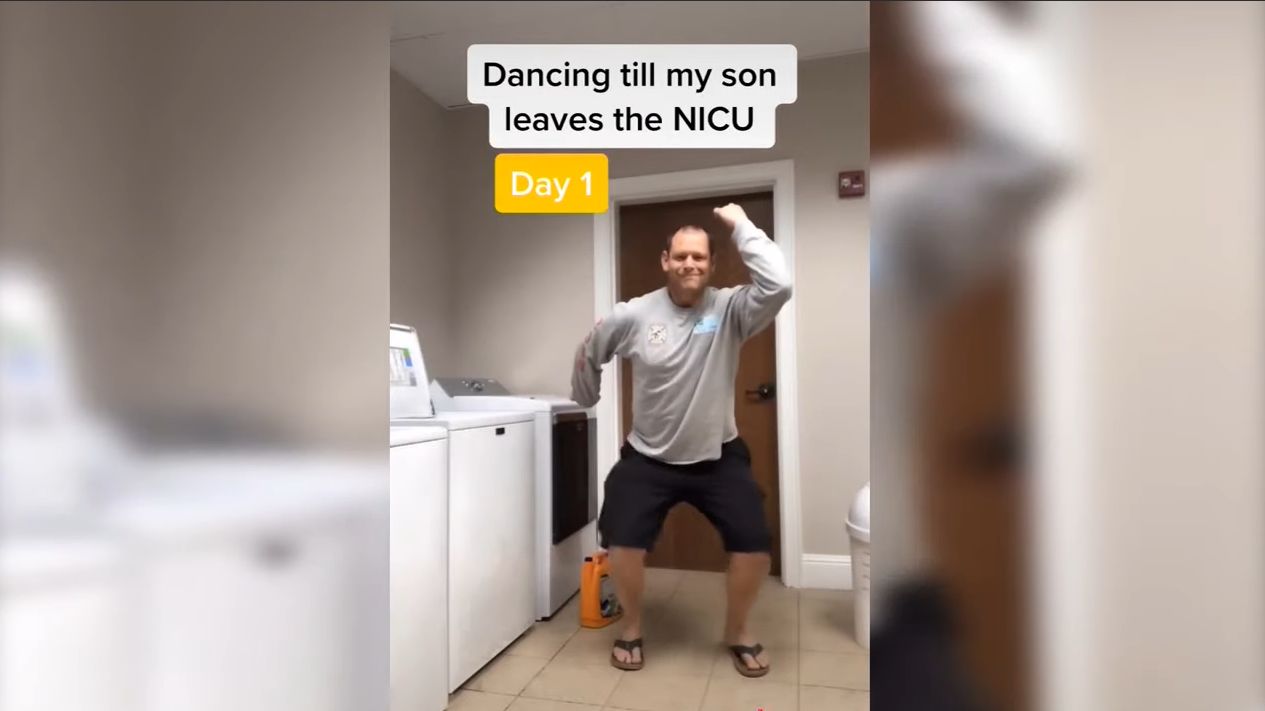 “Unless you’ve been through it, you can’t put into words how hard it is,” he admitted.

As he and his wife, Danielle, deal with the situation, Chris decided to de-stress one day by posting a video of himself doing a silly “daddy dance” on TikTok in the laundry room at the Ronald McDonald House. 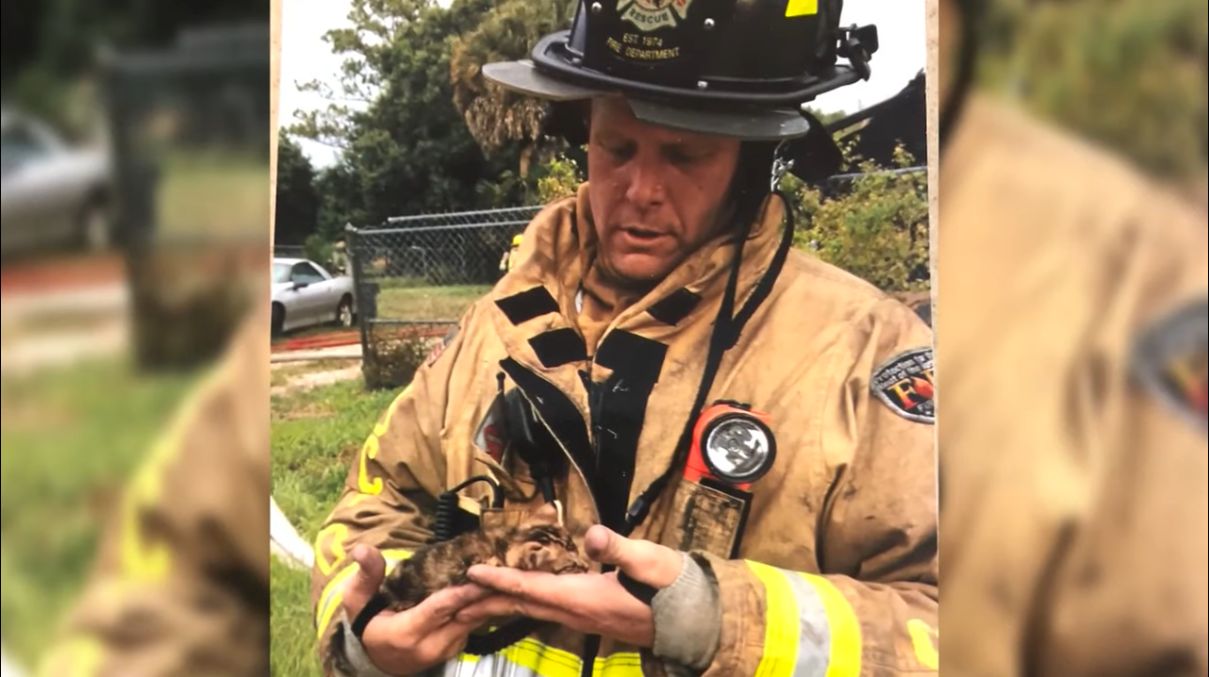 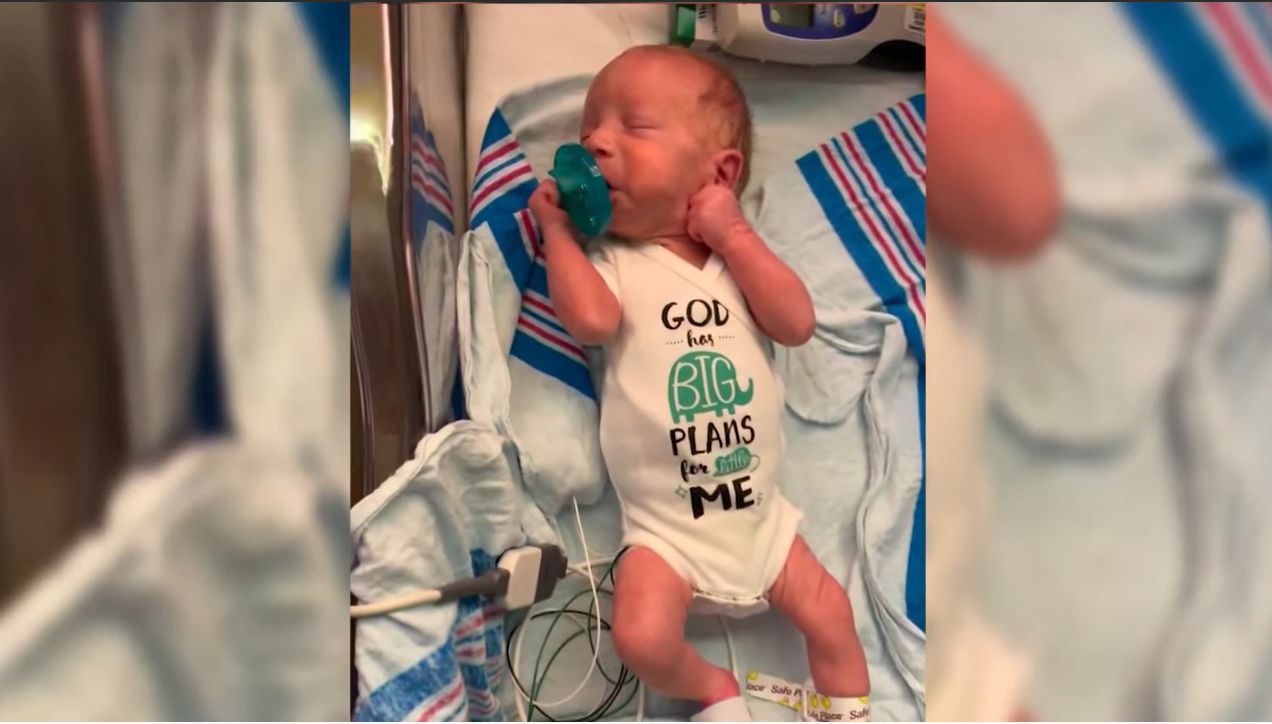 Everyday since then, he continues to post the silly dance video – and many others joined in on the fun! He’s gone so viral that many people either wanted to do the silly daddy dance with him or simply posted their support for him and his son. Due to this silly dance, this firefighter dad has gone so famous that he was to get the Orlando Magic dancers, UCF’s mascot, and even some TV reporters to do the “daddy dance” with him. LOL. 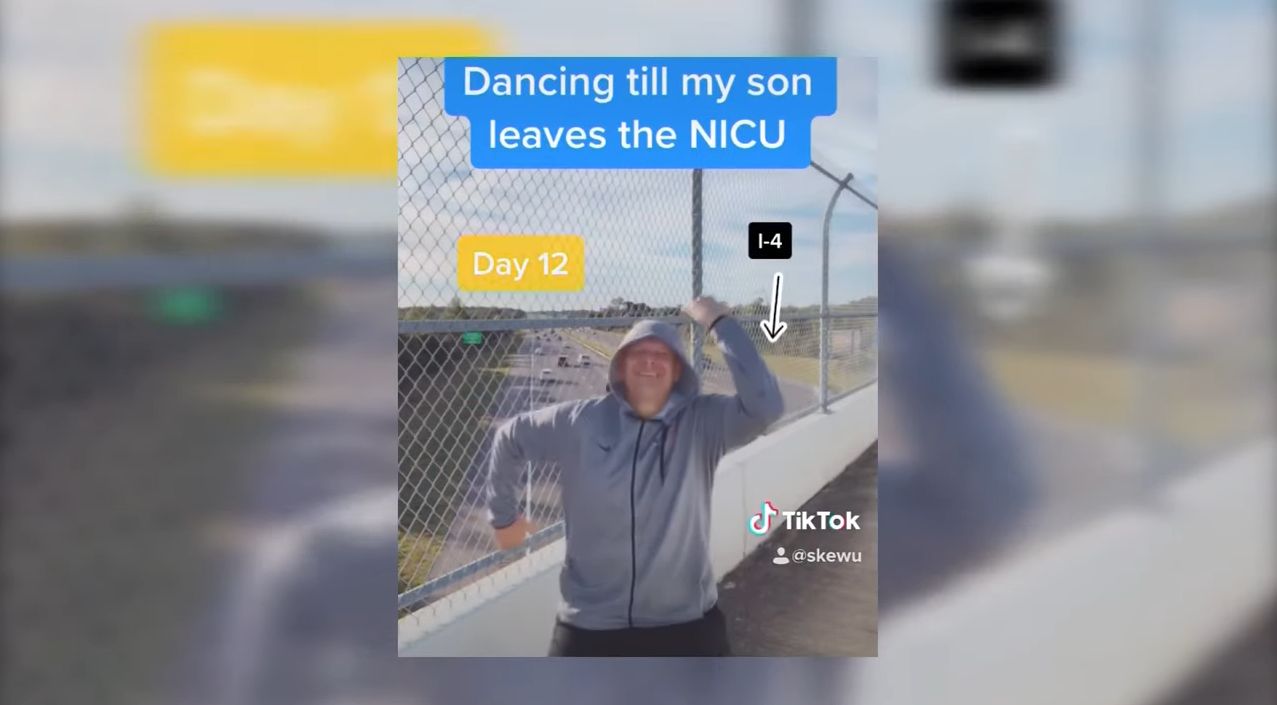 A lot of people are now praying for baby Dylan – and many also offered to donate something for the child. Many parents who also have kids in NICU or had a similar experience messaged him, telling him that he made them smile with his fun, positive attitude. 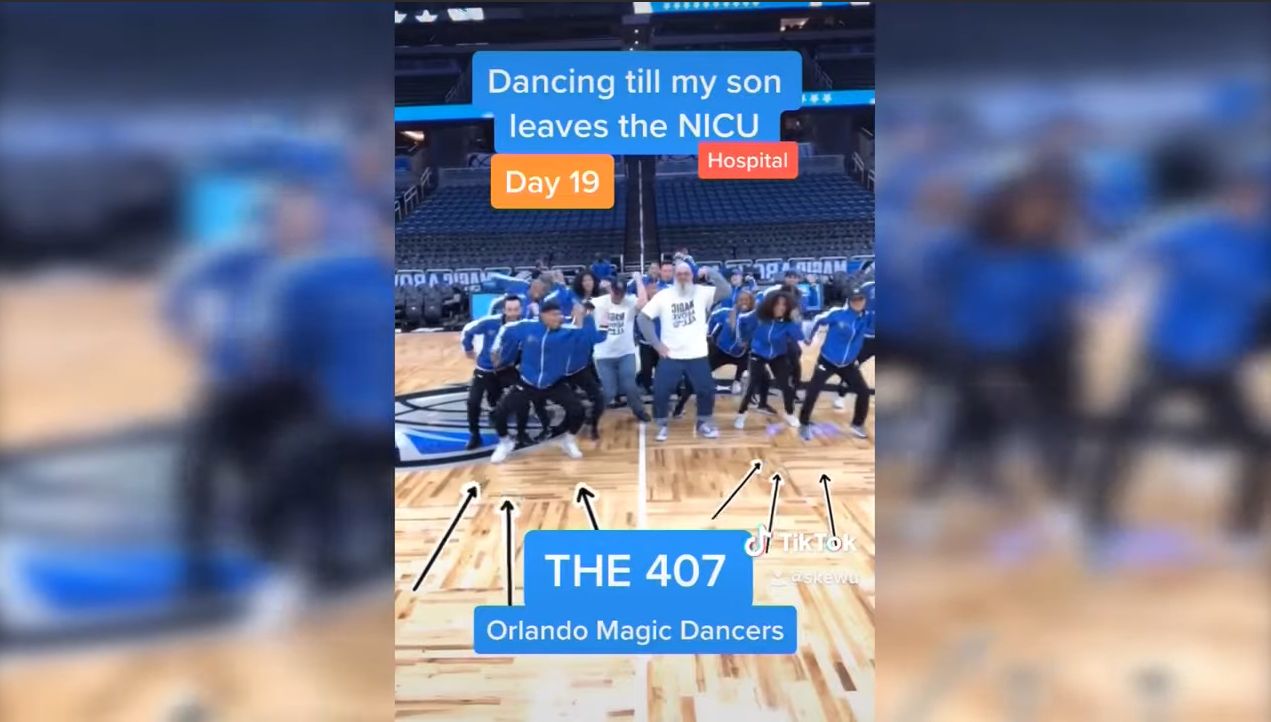 The Ronald McDonald House is a hotel-like facility that allows families to access specialized medical treatment by providing them a place to stay at little or sometimes no cost. The actual cost to operate a room varies between $50 and $100 a night, but those who can’t afford to pay aren’t also expected to give anything. The generosity of volunteers and donors make it all possible.