Every parent wants the best for their children – and that often means encouraging (even forcing!) the kids to do better, especially in school. More often than not, parents get angry if their children have failing grades or if the grades are not within expectations.

Sadly, this puts too much pressure on the children to excel even if they couldn’t really do it, no matter how hard they study. In reality, whether we like to admit it or not, not everyone was born academically intelligent.

But one dad recently went viral after posting his son’s barely passing grades. He’s definitely the complete opposite of those proud parents who post their children’s nearly perfect grades but he’s still as proud as them! 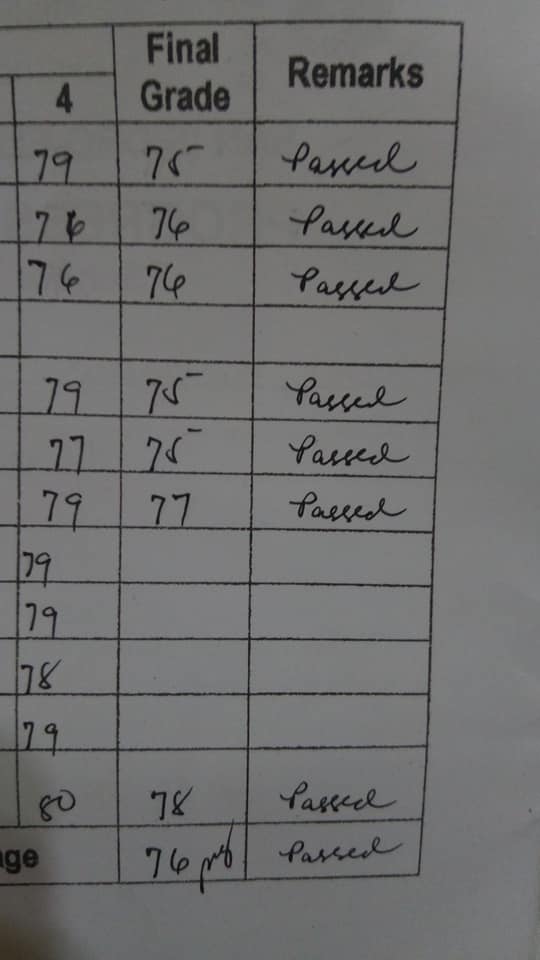 In a post that has gone viral on Facebook, netizen E.i. Baldo shared a photo of his son’s grades as well as a photo of them posing outside a house with a swimming pool.

This cool dad congratulated his son for passing Grade 1. He said that the boy made his happy, especially when the kid joked that his dad should open the card slowly because the grades could cut his finger, an allusion to the joke that line-of-7 grades are ‘palakols’ (axes). LOL.

Instead of getting angry, however, this dad felt proud that the boy passed the level and would be in Grade 2 next year. He recalled that back when he was a student, he also had similar grades; thus, the boy’s report card is really just like a ‘throwback’ to his own.

According to Baldo, knowing his own capabilities as a student, he didn’t really dream of going to the stage to put medals and ribbons to his kids. 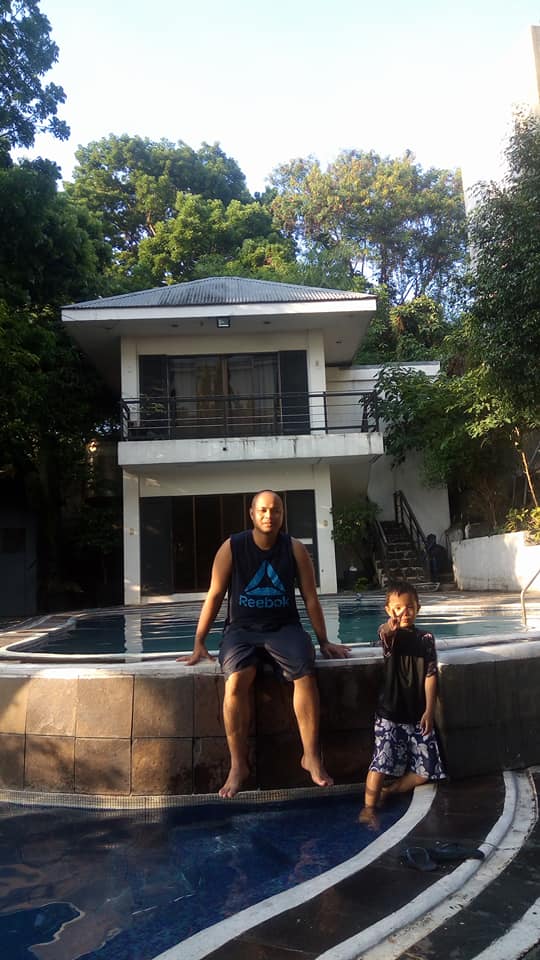 He just encouraged his son to try harder next year, maybe getting the grades up to 79% but it was clear that there was no pressure from him because the passing grade is 75%; so, he argued that any excess is really just an ‘allowance’.

For his pride in his son and for not pressuring the kid in achieving something the boy couldn’t do, this dad earned netizens’ praise. Many are wishing that all parents would be like him, understanding and supportive of their kids no matter what happens!