Home
Lifestyle
Travel
Dad and Daughter Go on 20,000-Mile Road Trip to Fulfill Promise to Personally Send Her to College

A father and daughter from China spent a total of 108 days on a 20,000-mile road trip so he could fulfill his promise to personally send her to college!

Huang Haitao had promised his daughter Huang Xinyi that if she ever gets accepted in a university in the United States, he would personally take her there; thus, when Xinyi got accepted at Seattle University (SU) in Washington, this dad immediately planned their road trip even while processing their respective visas. 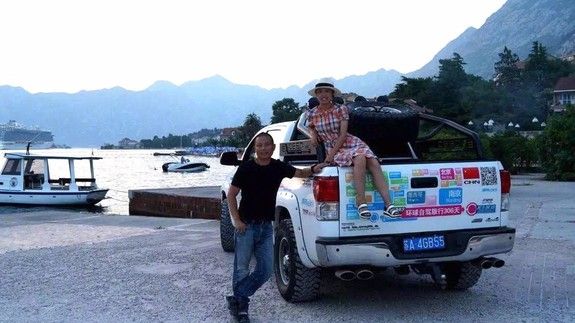 From their home in Nanjing, eastern China, the two began their trip by crossing Russia before passing through several countries in Europe. They have passed through 26 countries, including Turkey, Slovenia, Macedonia, Switzerland, and England.

At Southampton in England, the two boarded a plane and had their car shipped across the Atlantic to the US. 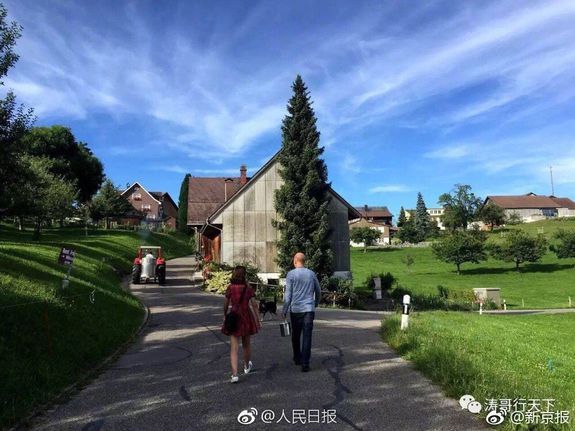 After collecting their car, the two set their course for Chicago before passing through Los Angeles and finally driving towards Seattle.

They arrived at the university on September 11, with the school offering to throw them a special welcome ceremony but Haitao declined.

“[She] came to study, her top priority is to settle down quickly for her future academic life,” he said.

While a lot of people were amazed at their feat, many also pointed out that taking a plane ride would have been shorter and probably cheaper than spending 108 days on the road but the happy father wouldn’t have it any other way. 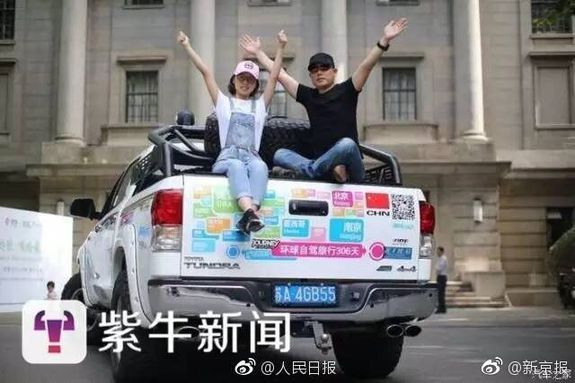 He said that the road trip was more of a bonding time for them both, especially because now that she’s in college and afterwards when she’ll be working, he wouldn’t have a lot of opportunities to spend time with her again.