After seeing his daughter feeling devastated because no one wants to play with her, one dad sold his business in 2005 to build a theme park for disabled children like his daughter so they can play together and have fun even if they were ‘different’.

You can call Gordon Hartman as the ‘Greatest Dad in the World’ for doing something as grand as creating a theme park for his special needs daughter, Morgan.

“I will never forget the look of anguish on Morgan’s face when the kids didn’t play with her. I determined there had to be a better way to bring together individuals with and without special needs in a safe, colourful, inclusive environment devoid of barriers,” Hartman said.

“Thus, the idea for Morgan’s Wonderland was born. Because play is a common denominator it has the power to bring people together.”

Work began in 2007 for Morgan’s Wonderland, a fully accessible theme park in San Antonio, Texas. The 25-acre theme park which was opened to the public in 2010 caters to individuals with special needs but is also open for everyone else. 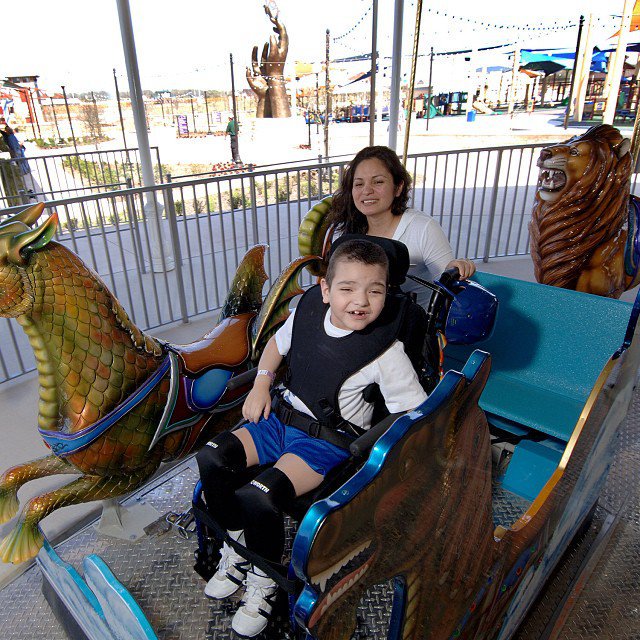 This year, Morgan’s Inspiration Island opened, following the success of Morgan’s Wonderland. The waterpark also fully caters to individuals with special needs, even providing waterproof wheelchairs so the disabled riders wouldn’t ruin theirs while having fun. 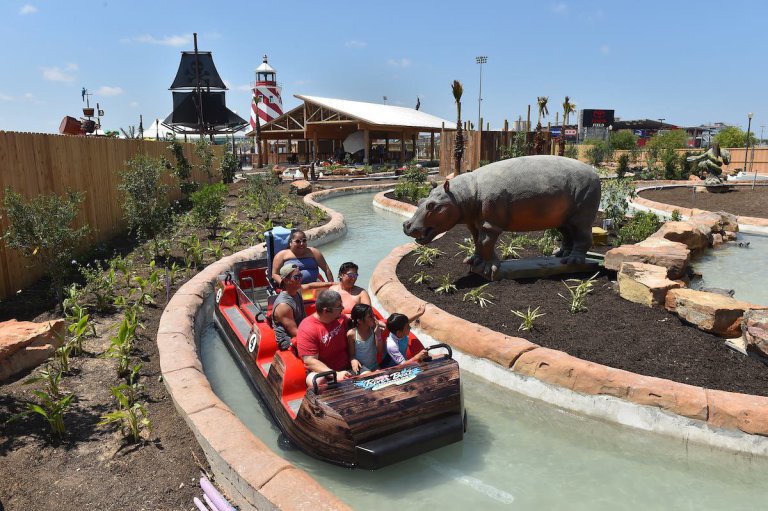 Most rides are also equipped with space for wheelchairs.

Morgan who is now 24 years old has a mental age of a 5-year-old child – and she absolutely loves the theme park! During visits to the parks, she was seen smiling and even giving other guests high fives. 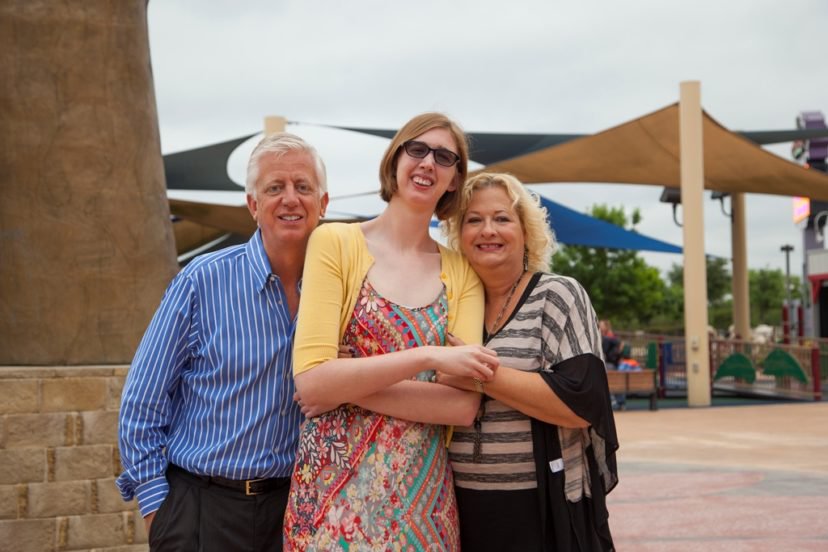 What is a Theme Park?

A theme park is an amusement park that has a unifying idea or setting. For instance, Disney theme parks provide guests and riders with a place where they can see their favourite Disney characters and movies come to life.