After being blasted on social media for using the demise of the late Noli Asencio to supposedly attack Pres. Rodrigo Duterte and his agenda against drugs, Cynthia Patag issued a public apology addressing Iwi Laurel and Nicole Laurel Asencio on Facebook, where it all started.

In her post, she said that she had only mistakenly posted the message from Jim Paredes’ wife, Lydia Paredes, because she thought the latter wanted to make it public as an announcement. Saying that it was a case of “wrong send”, and she wouldn’t normally post it.

She felt shocked when Jim made the angry call for her after the post had gone viral; thus, she quickly deleted it. But by then, it was too late because everyone was already so angry at her. 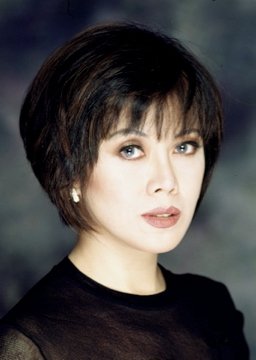 Here’s what she wrote:

You see, people constantly send me material to post on my Facebook wall for a wider reach. I received the PM from, Lydia M. Paredes; it was a simple case of “wrong send.” Normally, I wouldn’t have posted it since I didn’t know the Titas, Titos, cousins, anybody in your family. But I thought Lydia wanted it posted, and I think highly of her, so I posted it.

It was only when I returned Jim Paredes‘ angry call that I learned about your family’s rage against me for reposting THE POST. I deleted it immediately.

Susme! Nicole accused me of using her deceased dad for my own vile political agenda. “You should be ashamed of yourself! Have some respect for yourself first!” You, too, Iwi, posted the same, but awa ng Dios, yours was more subdued: “Who appointed you as spokesperson for our family?” HA?

Salivating DU30 hyenas are gleefully feasting on me on your walls and theirs, heard THE POST made it to the Rappler, viciously maligning me.

I am sorry for the cataclysm I unwittingly caused, Lydia and Jim. You both know I have no malice in me.