It is a sad fact in life that not everyone has the money to send their children to school, especially to college where tuition fees and course requirements are expectedly costly even at a public institution.

But many people have found a way to solve this problem – and have proven that poverty should never be used as excuse from living one’s dream and graduating from college. Of course, that’s easier said than done but for people like Geoselle Dela Cruz, it’s their testimony in life. 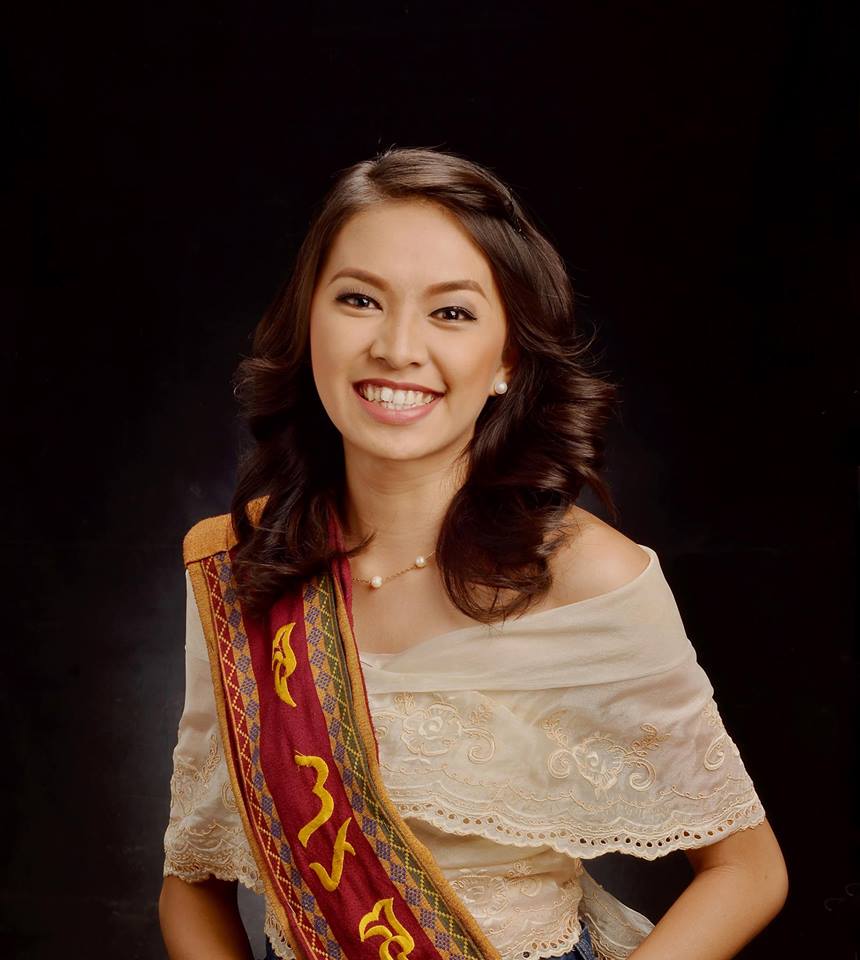 She has experienced going to school with an empty stomach, not because she was on a diet but because she had no money to buy food. She had tried going for three straight days with zero sleep because she had to do various jobs just so she could fund her college education.

There were many times when she had to save up just so she can have enough cash to pay for things like photocopying for reading materials. Even her sablay, the piece of cloth used by UP graduates, was among those things she had to save up for.

She’s done everything from being a dance choreographer to tutor to rappel instructor. She also accepted hosting jobs as well as being judge in local contests funded by the mayor. For extra cash, she also sold food and her pre-loved clothes.

Her last year in college was also marred with more trials, including her elder brother experiencing mental health problems, her mother getting hospitalized, and their electricity cut off for many months.

But she managed to finish her studies with flying colors!

Congratulations, Geoselle Dela Cruz. You are an inspiration to many.