Magician Criss Angel, the most viewed illusionist in international history, struggled to save America’s Got Talent escape artist after an illusion performance failed on stage.

Spencer Horsman, an 29-year-old master escapologist coming from a family of magicians, was seen unconscious and trapped inside a water-filled glass box which was hung 30 feet above the stage. Angel rushed to the stage, climbed the box using a suspension chain, and desperately tried to free the motionless and floating Horsman.

People were heard screaming “get him down” as Angel and other crew members attempted to save Horsman. Luckily, they were able to free the magician who performed a similar act in America’s Got Talent in 2012.

Reportedly, Horsman is currently recovering from the incident which occurred while Angel was rehearsing for the new show “Supernaturalists”.

Angel, 47, rose to fame after appearing in the popular TV show “Mindfreak”. With over 200 million views on YouTube, Angel is considered the most popular magician in the world.

The opening of “Supernaturalists” has been moved to June 26. Angel has not revealed whether Horsman will appear in the show.

“In an effort to ensure the safety of the cast and crew, we will be moving the opening night of Supernaturalists to June 26th. This show will make you question what you see with your own eyes,” said Angel in a statement.

Watch the terrifying video below.

Garnering over 50 million views on YouTube, Criss Angel’s walking on water trick is definitely his most popular act ever.

In the video, Angel was seen walking over water in a swimming pool. Swimmers occasionally pass through his path as Angel continues to magically walk over water.

According to Tech journey,  Angel probably walked on a transparent plastic bridge or a floating device with some gaps for the swimmers to pass through. It is also possible that Angel was  hung on wire supports  probably positioned under his arms allowing him to do such act. 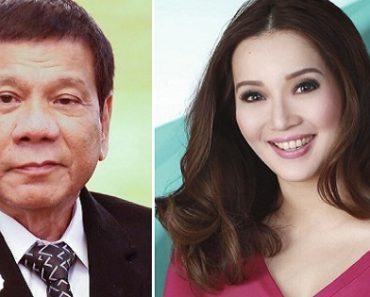 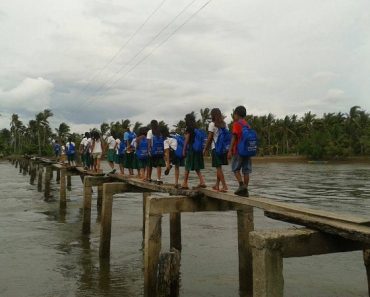 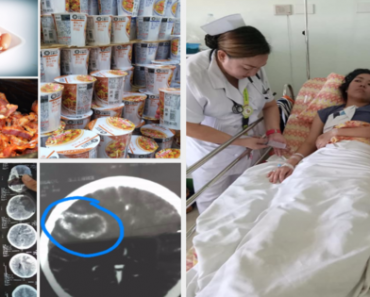 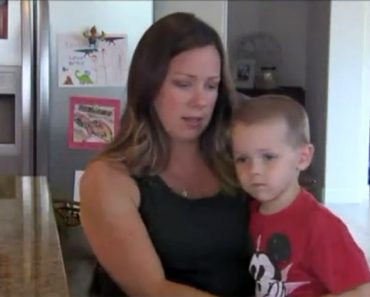 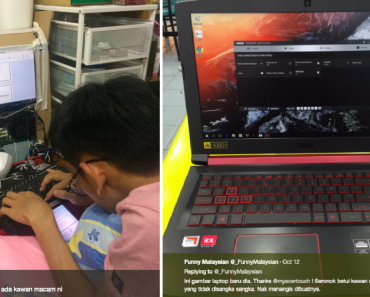 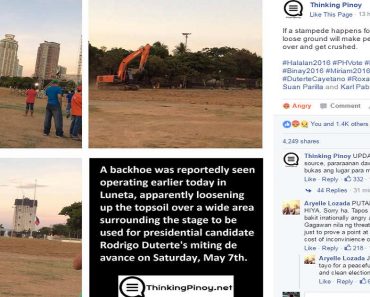