When you were in college, how did you spend your free time?

This first year Criminology student at Emilio Aguinaldo College in Cavite allotted his free time to sell Graham balls which he and his mom personally made in order to finance his schooling.

In a viral Facebook  post made by Rafunzel Alpuerto, the working student identified as John Eric M. Ventura was photographed selling the home-made delicacy to his classmates after the exam. Alpuerto learned that through his earnings from selling graham balls, Ventura was able to finish high school and enroll himself in college. 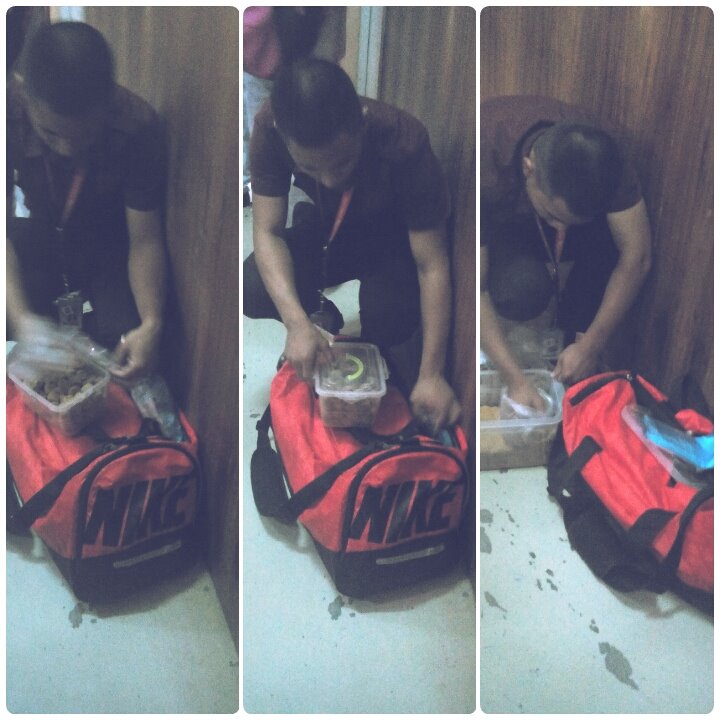 Alpuerto’s viral post has touched the hearts of netizens getting more than 150,000 likes and almost 40,000 shares as of this writing. Several netizens expressed their admiration for the working student through comments on the post.

Check out the inspiring story below.

How to Make Graham Balls

A simple and easy to make dessert, graham balls is a delicacy made of  crushed graham crackers, evaporated milk, condensed milk, as well as cinnamon powder. Preparation time only takes 30 minutes.

This sweet snack is a perfect treat for your kids and family. Like Criminology student Ventura, you can also use it as a product to start a small business.

Here’s the recipe for Filipino style graham balls, according to Filipino Style Recipe.