This year’s Certified Public Accountant (CPA) Licensure Examinations were extra special for Vianca Pearl I. Amores who topped the board exam along with her cousin, Marianito Jesus Del Rio. Their school also ranked as #1 in the highest performing schools.

But that’s not the only thing that was amazing with Amores. Because her boyfriend, Ervin Cavalida, was actually last year’s top #5 for the CPA board exams as well! Isn’t that incredible?

In an interview with When in Manila, the two revealed that they had been together for over 2 years after meeting during various accounting quiz bowls as they represented their respective year levels in competitions in their school, the University of San Carlos (USC) in Cebu City, central Philippines. 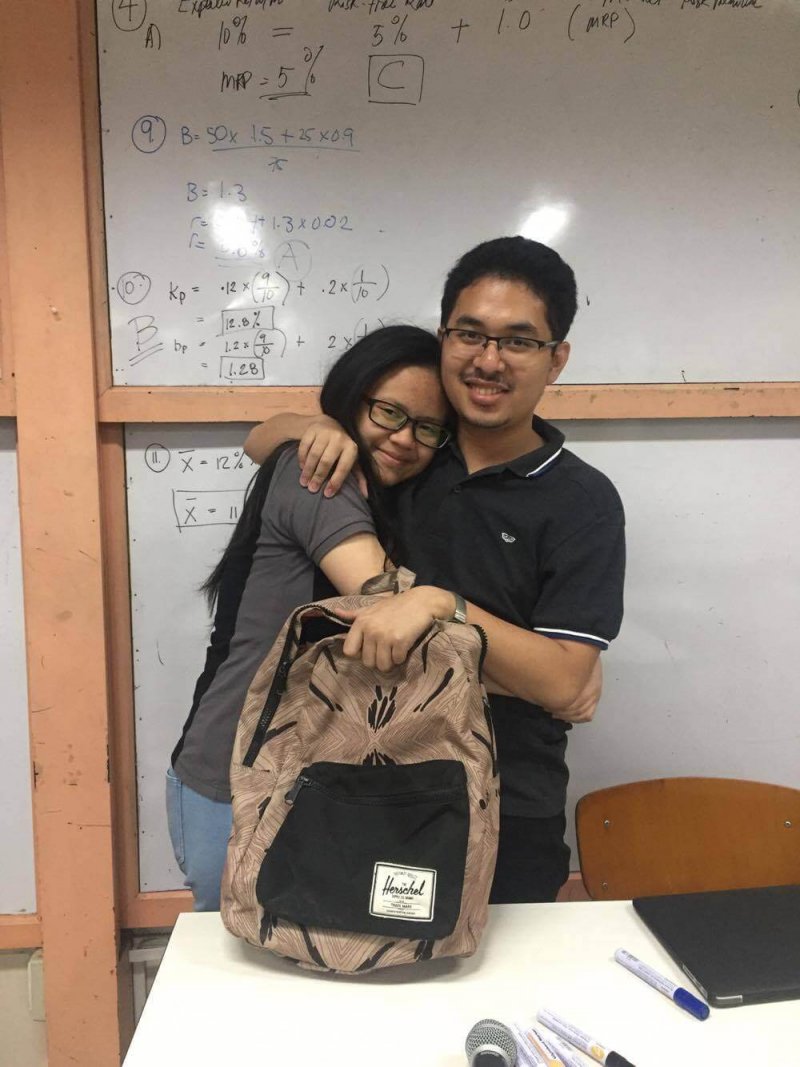 They both admitted that their dates often turn to study sessions. They were each other’s study buddies and cheerleaders. They also complemented each other, helping the other in subjects they are most capable of.

Last year, the two spent the whole day together while waiting for the results but these came at 1AM. They were ecstatic to learn that Cavalida ranked fifth. 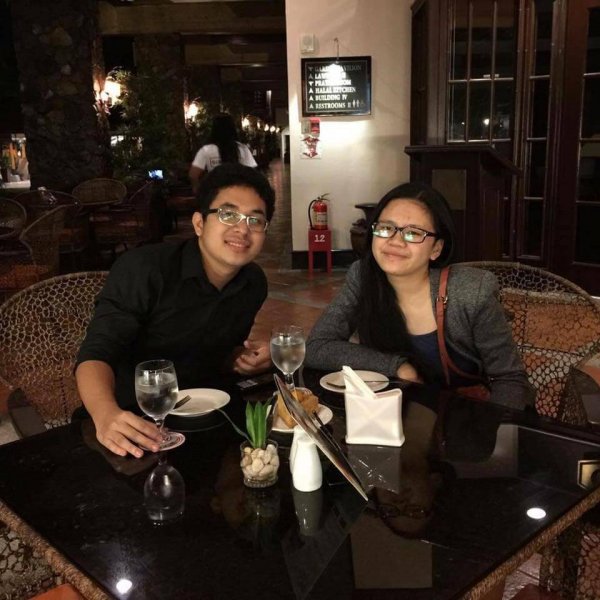 This year, they also spent the day together and dined at the same restaurant for good luck – and good luck it really was. The results came in earlier than expected – and Amores ranked first! It was truly a beautiful moment, especially because there were five others from their school who were in the top 10.

As scholars of accounting firm SGV & Co., the love birds have a sure place to work after passing the board exams but Amores will first go on a vacation to Europe before starting her job at the firm. 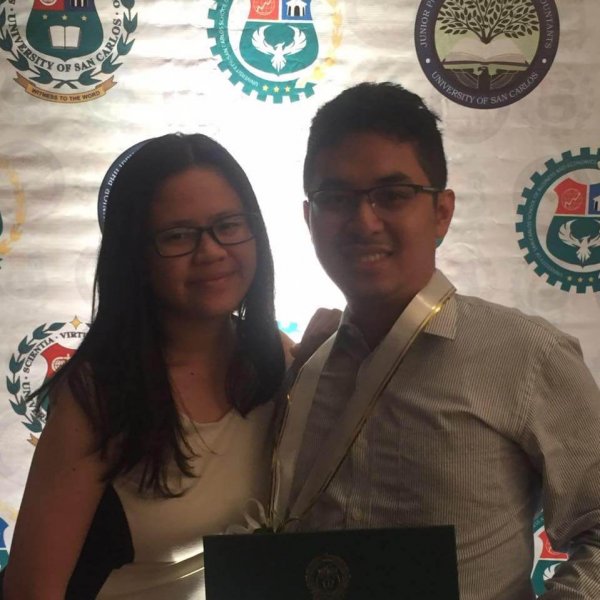 Amores and Cavalida are being praised on social media, with netizens making them the perfect example of #RelationshipGoals. And we certainly agree!

Cousins Top Accountancy Board Exams with the Same Score!