Home
Lifestyle
Relationship
Couple Who Met Over a Random Samaritan’s Purse Christmas Box, Where Are They Now?

Have you heard of the Samaritan’s Purse Christmas box where kids in the US send shoeboxes filled with goodies and gifts to less fortunate children around the world, including the Philippines?

These boxes are sent to random kids, there’s a story of one Pinay girl who got married to the American boy who sent her a Christmas box when they were kids! Wow.

Couple Who Met Over Christmas Box Gets Married

Tyrel Wolfe from Idaho and Joana Marchan met in the most unlikely way when the young boy sent a random Samaritan’s Purse filled with Christmas gifts and Joana received it in the Philippines. Joana sent him a thank you letter but never got a reply. 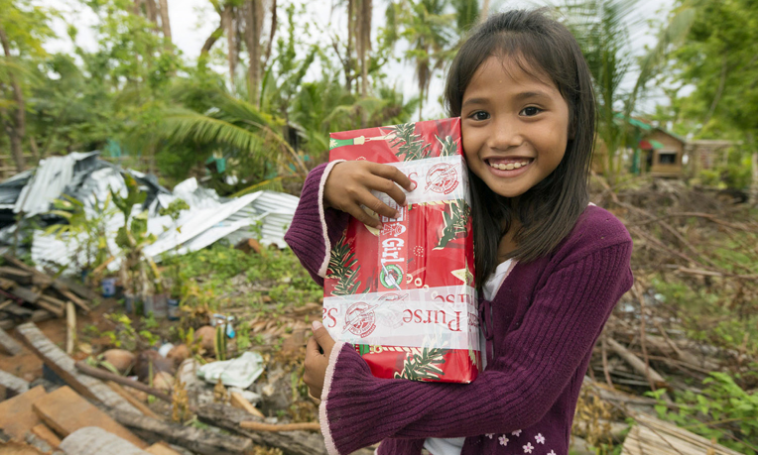 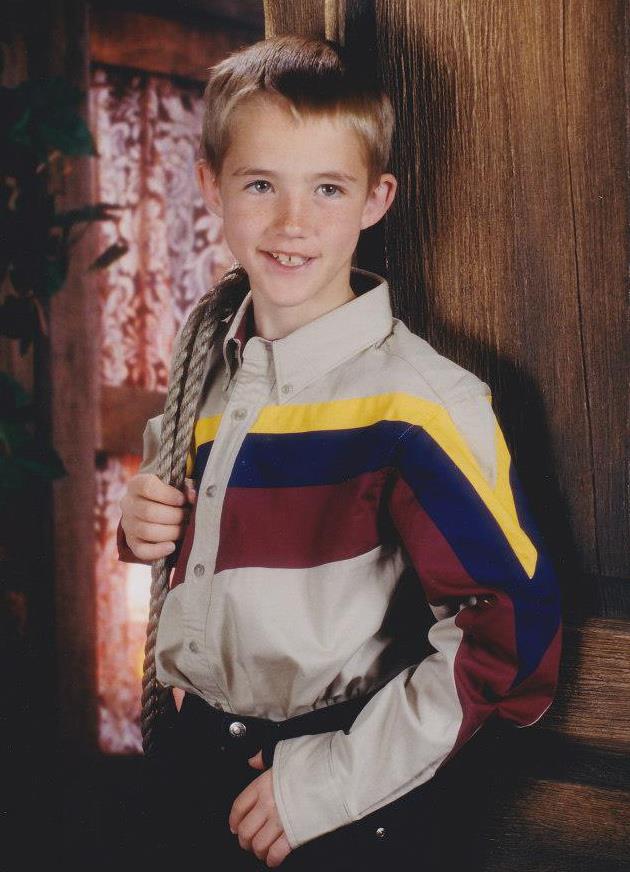 Years later, Joana searched for Tyrel on Facebook and actually found him. Though he ignored her friend request for months, he finally accepted it. Soon, the two became good friends.

Who would have thought that the two would fall in love and get married 14 years after “meeting” over a Christmas box? 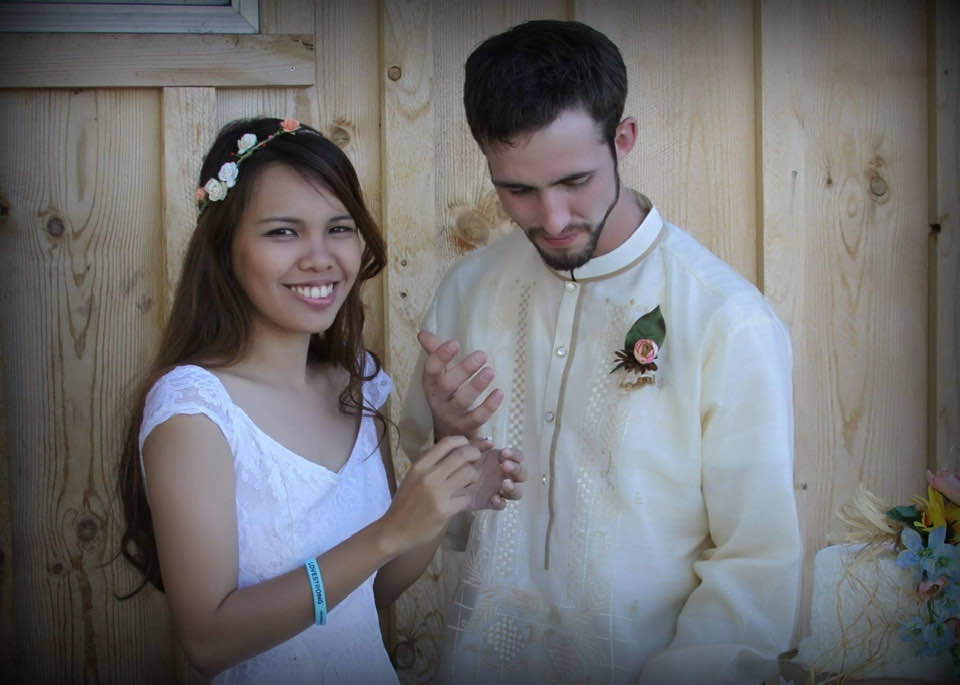 Christmas Box Couple, Where are They Now?

Many people were amazed by their story and said that this was truly a work of fate and that the two were soulmates who were destined to be together, despite being worlds apart from each other, literally.

So, many were also interested in how they are and if they’re still together. 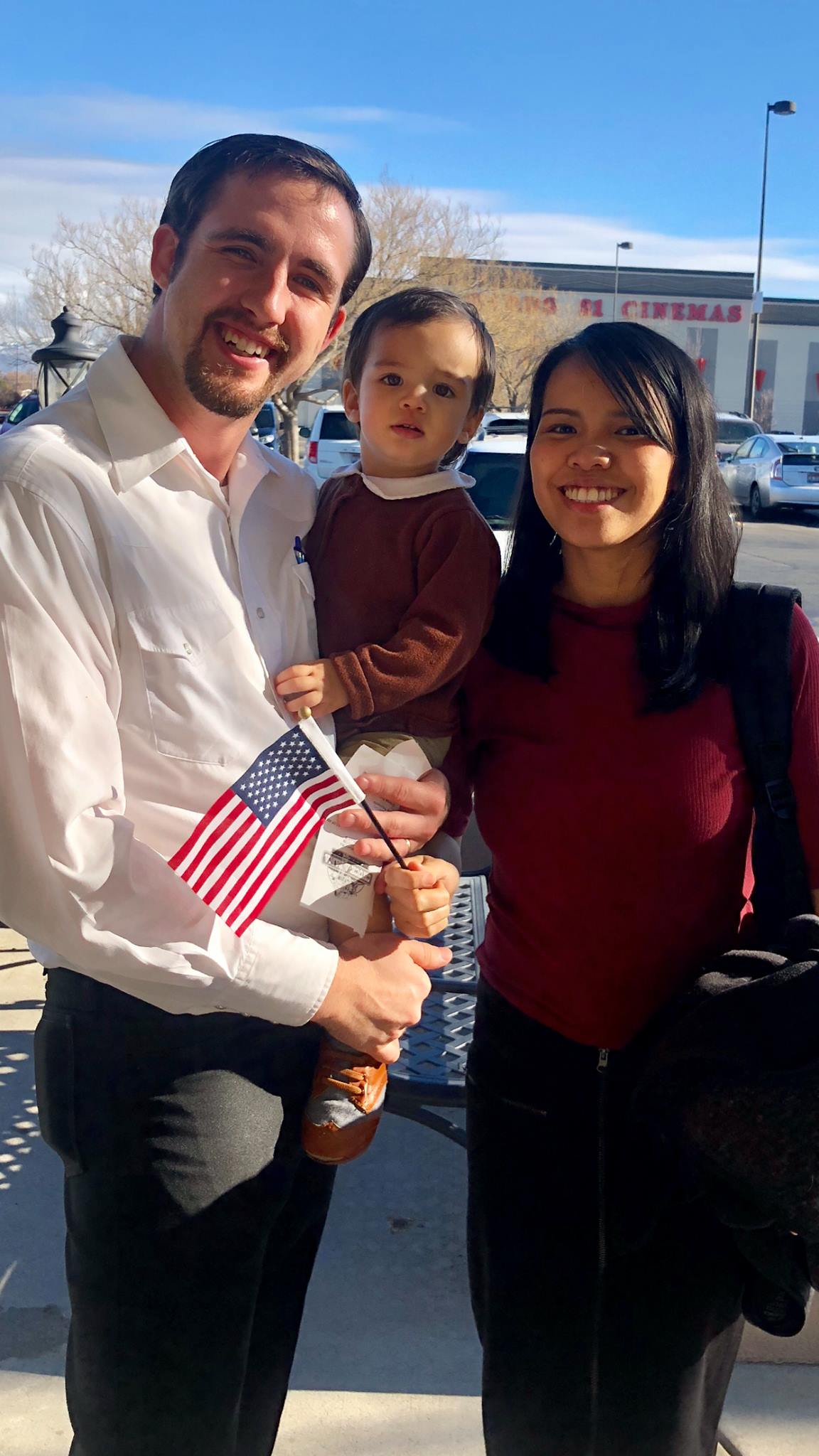 It turned out that Tyrel and Joana and still together! They’re now living in the US and have a son, a boy named Harlann Jun Wolfe who was born in 2017.

Years after their story went viral, they still get invited to shows where they are asked to share the unique way that they met each other. 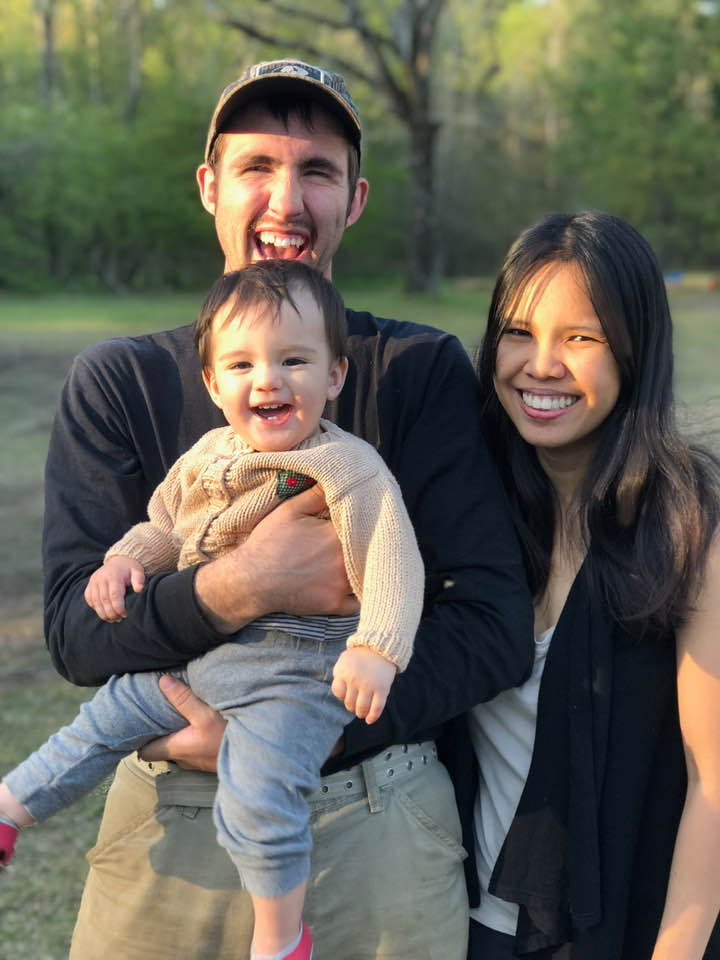 In their Facebook page, the two also share some aspects of their daily life, including how they enjoyed finding a Filipino restaurant while they were traveling in the US. They had a house but decided to live in an RV trailer full time because they both enjoyed traveling.

They also have a farm!

Here’s one of their latest videos: