Metro Manila and Cebu commuters have been protesting the suspension of ride-hailing company Uber but this situation has also brought out the positive side in people: bayanihan!

Radio DJ Ganns Deen shared on Facebook how he noticed a couple trying to catch a ride but getting rejected by at least two taxis that actually didn’t have passengers. Knowing full well that the couple could be rejected by more taxis, Deen decided to try and help out the two if he could.

So, he stopped in front of them and asked where they were headed. It turned out the couple were going to their office and it was just along his way! Thus, he offered them a ride for free! Isn’t that wonderful? 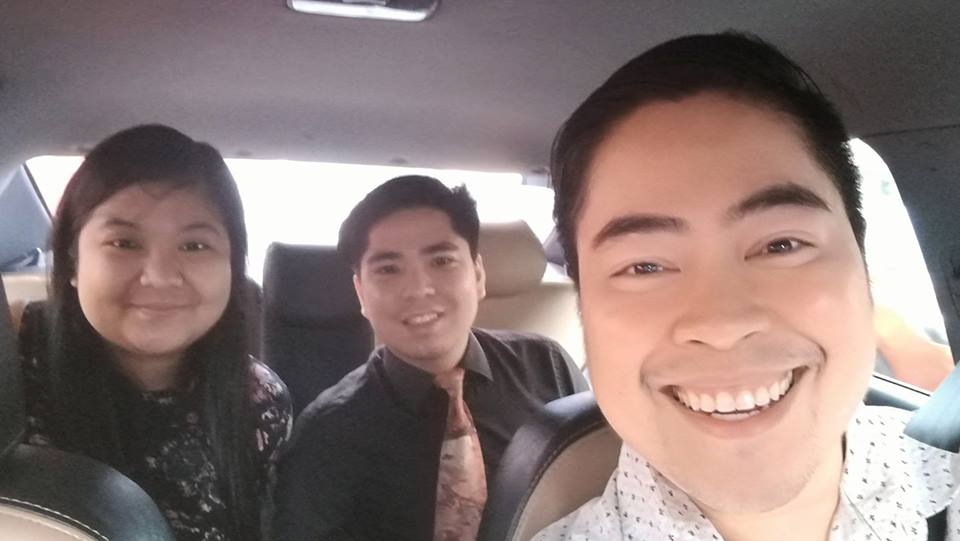 While stuck in traffic, I saw this couple on the road. Literally watched two passenger-less taxis reject them. I asked them where they were headed. When I found out they were literally on my route, I gave them a free ride. They were waiting 30 minutes for a ride, you guys. Take that, #LTFRB!

(And yes, there were jokes and music!)

While some might say this was but a ‘simple’ deed, it seems to have struck a chord among commuters that it would quickly go viral. Deen was quite surprised that his good deed would go viral.

He told When in Manila:

At the end of the day, I think all this negativity surrounding the LTFRB and Uber needed someone or something to offset it all, to restore people’s faith in humanity. I didn’t expect the response it received, but I think the fact that it did, struck a chord in people.

That when Filipinos come together to help other Filipinos, regardless of their safety or time, it reminds us of what is good and possible in people, and I’m just glad that I was the right person at the right time to serve these two. If they pay it forward, fantastic. To me, that’s what the bayanihan spirit is all about.

It is truly wonderful that people like Deen would do this, going out of their way to help others in this time of Uber crisis – even if he didn’t actually ‘go out of this way’ because the couple were going the same way…

Bayanihan is a Filipino custom that refers to the act of people coming together as a community to help each other. In the olden days, people in rural areas are able to physically move houses by carrying them, with several people working together to actually carry the entire structure on their shoulders!