A couple who was on their way to New York for a birthday trip found themselves being held at the airport for ‘suspicious’ luggage. They were scared a bit after being ushered to a private room by airport security, until they realized it might actually be due to their cat – and it was! LOL.

Nick Coole is turning 40. So, he and his wife planned to celebrate it in New York City.

Because they wanted to have plenty of room to bring souvenirs home, they even packed light. Imagine their surprise when airport security kept scanning their bags and repeatedly asked them to confirm whether the luggage was really theirs. 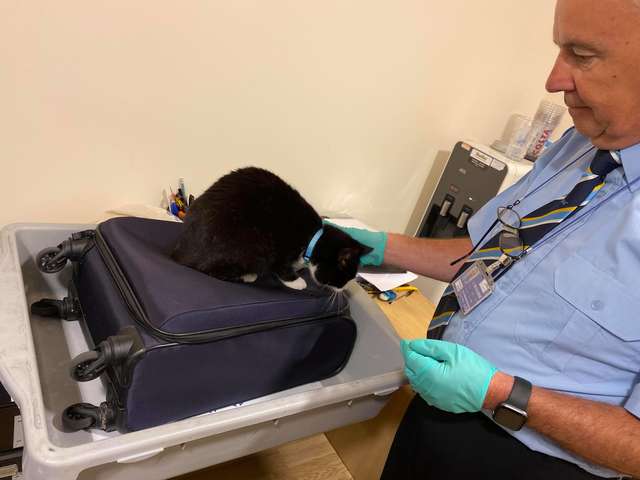 “Airport security were all very puzzled and repeatedly asked if the bag was ours after it has been through the scanner,” Coole narrated.

“We were taken into a private room where my wife flagged, ‘I bet it’s a cat. It’s the only thing it can be.’”

Thankfully, it was sorted out quickly and the airport security officers had a good laugh over the sneaky stowaway.

It turned out that 5-year-old Candy didn’t want to be left behind. She sneaked into their luggage for a ride, not knowing they were headed to the airport. 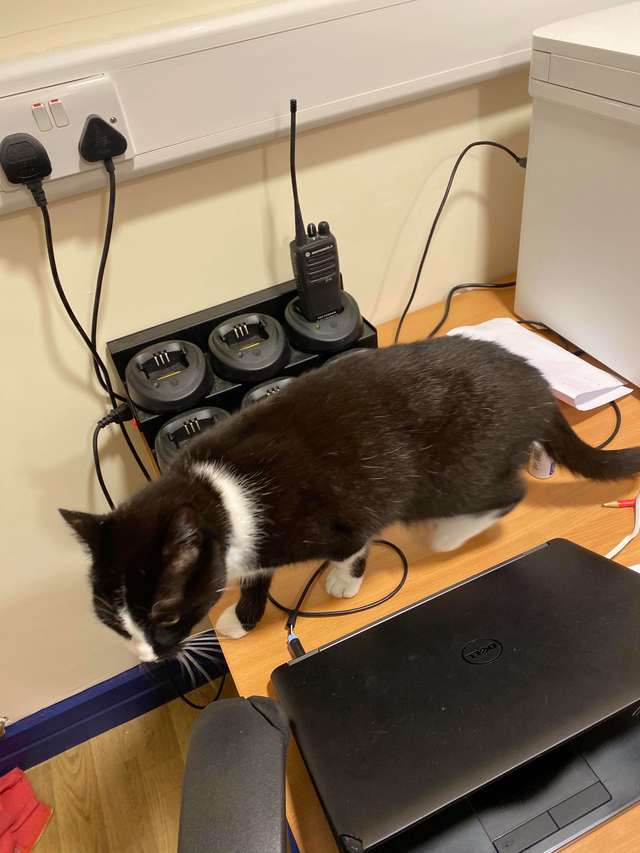 But the couple shared that they weren’t so surprised that about the cat’s behavior, sharing that of their three cats, Candy is the most adventurous. In fact, she was gone for 2 weeks after hitching a ride with a builder’s van to visit a different town the last time the couple went on a holiday!

It was a good thing the couple had arrived early at the airport. The security officers helped coordinate for their friends to pick up the little stowaway so they won’t miss their flight! They are now enjoying a cat-free 40th birthday trip, but should watch out next time because Candy is likely to sneak into their luggage again… 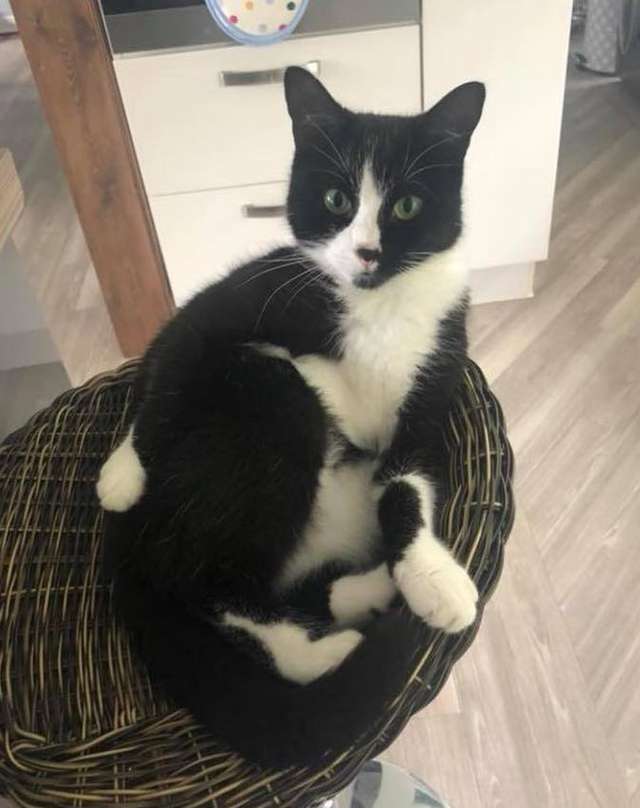 A stowaway is a person (or an animal) who secretly boards a vehicle without paying or being detected upon boarding. This could happen in any vehicle but is more likely to happen in huge vehicles like ships and cargo trucks.