While many believe that being in a relationship can be a problem for those who are still in school, Benedict Mark Bunal and Alex Dizon Santos prove that this is not always the case because their love inspired them to help each other study and excel in school! Proof of that is the fact that the two graduated with Latin honors from the College of Nursing, University of the Philippines Manila.

Proud of what they had both achieved, Santos shared their story on social media where it quickly went viral. She shared how they were able to go through a lot of things together – crying, laughing, studying, and helping each other. 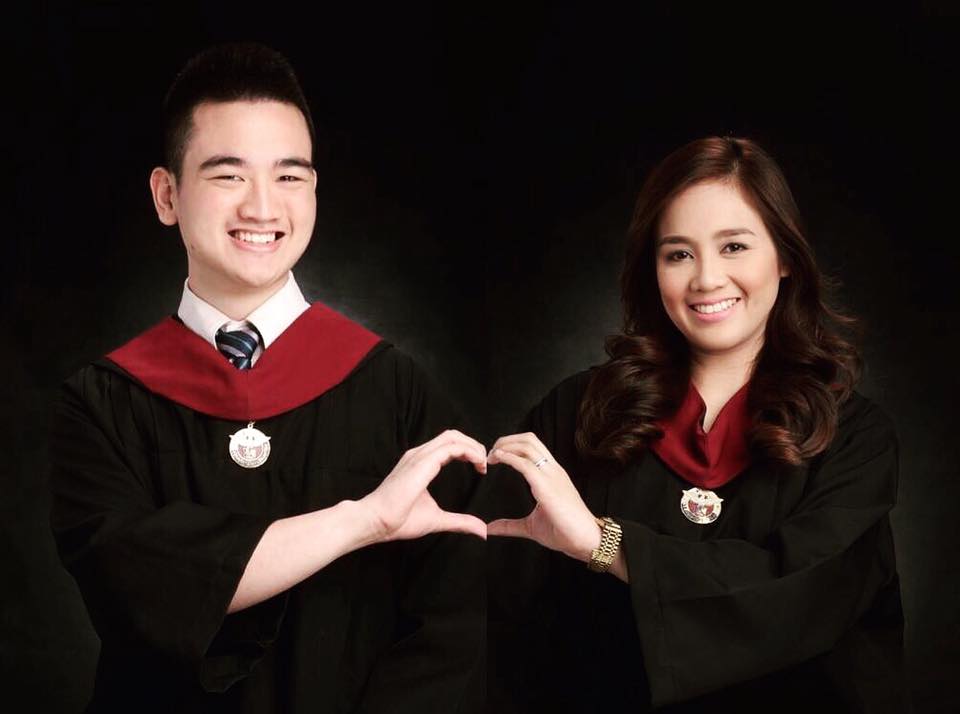 As they celebrate their success, it surely feels wonderful that they were able to make it despite all the things they have gone through in their studies and their relationship.

Santos revealed to ABS-CBN News that she met Bunal during an orientation before they entered UP. They became bloc mates. Soon they became good friends and study partners – and eventually fell in love.

True to their word, the two tried their best and worked hard not just to make their relationship work but also to fulfill their promise to their parents.

They did not even actually aim to excel in school but were surprised when they actually made it to the honor roll and were soon inducted into the honor societies in school. 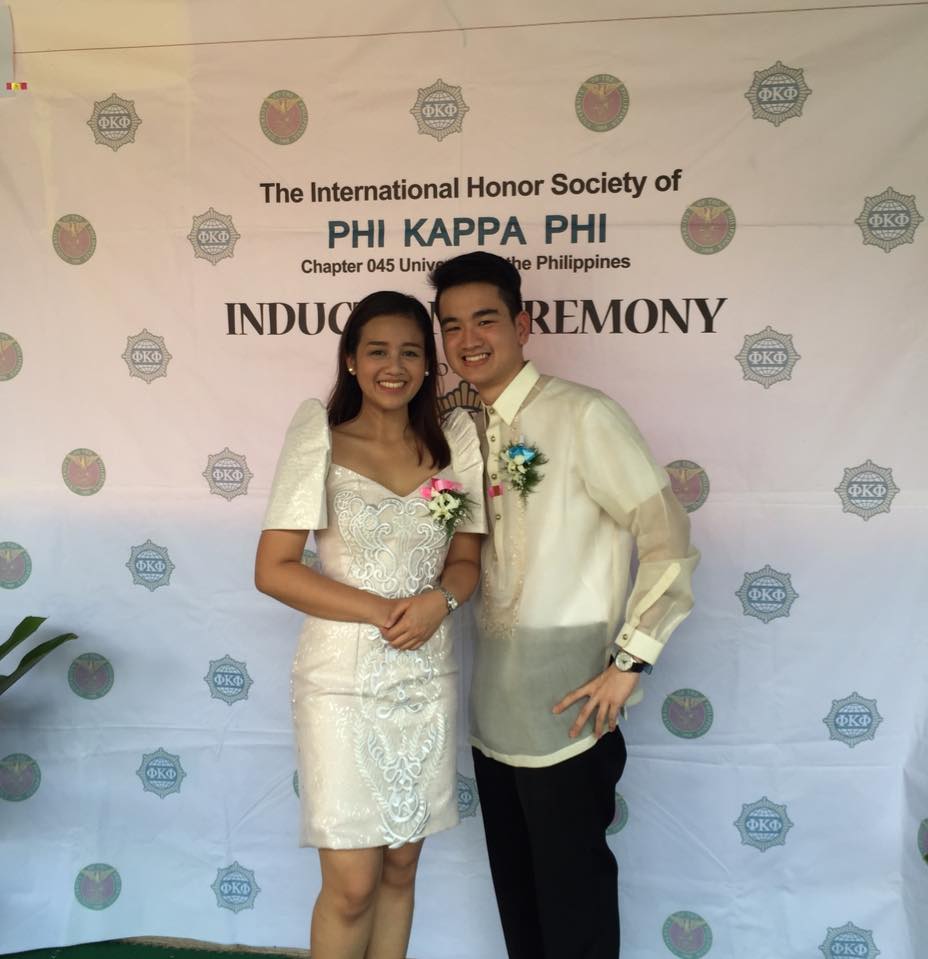 They had only aimed to stay as scholars each semester by getting high scores in the exams yet they managed to obtain higher grades that would later bring them Latin honors as they graduate from the course.

Their next goal? Pass the board exams!

Nursing in the Philippines

Nursing in the Philippines started from the caregiving provided mostly by women, herb doctors, and priests in the pre-colonial era. The trend of women in caregiving continued throughout the colonial era but would change in the modern times, with more men joining the health care industry as nurses.