Everyone knows how difficult it can be to save money, especially a huge amount such as Php1 million ($19,500) but one couple from the Philippines is not making that huge goal a hindrance because they plan on taking the savings challenge to another level by not only hitting that target but also by doing this in coins!

In a post that has since gone viral on Facebook, Yona Abella shared that she and her boyfriend, Kit Cunanan, have a rather inspiring relationship goals – and that is to save money. But they are not just aiming for a small amount but planning on hitting Php1 million. 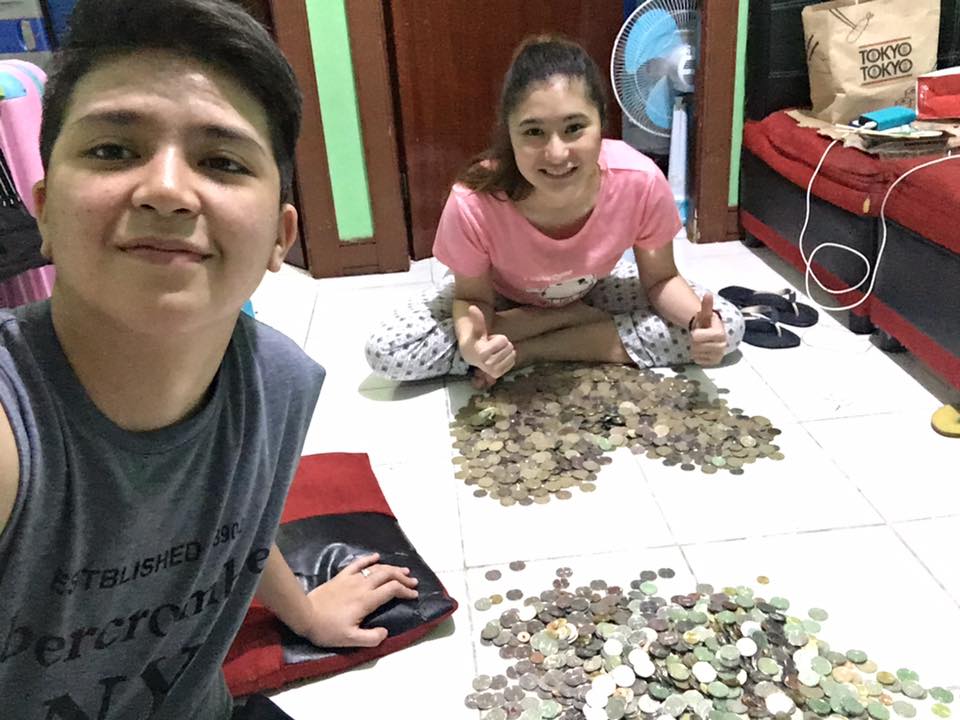 Their rather ambitious goal was coupled with a somewhat strange plan because instead of saving paper money, they are doing it with coins. Just imagine how much time they would need to fulfil their challenge and how heavy their savings might be because of the coins but the two are determined to work their way to their first Php1 million savings.

Their method of reaching their savings goal might be unconventional but the two hope they can be an inspiration for others to also try save money, even if they can only save up using coins.

In their Php1 million coin savings challenge, the two promise to empty their pockets of loose change at the end of the day. All these coins have to be placed inside their savings container, whether the coins are bigger amounts (Php5 and Php10) or the smaller (5 cents and 10 cents). 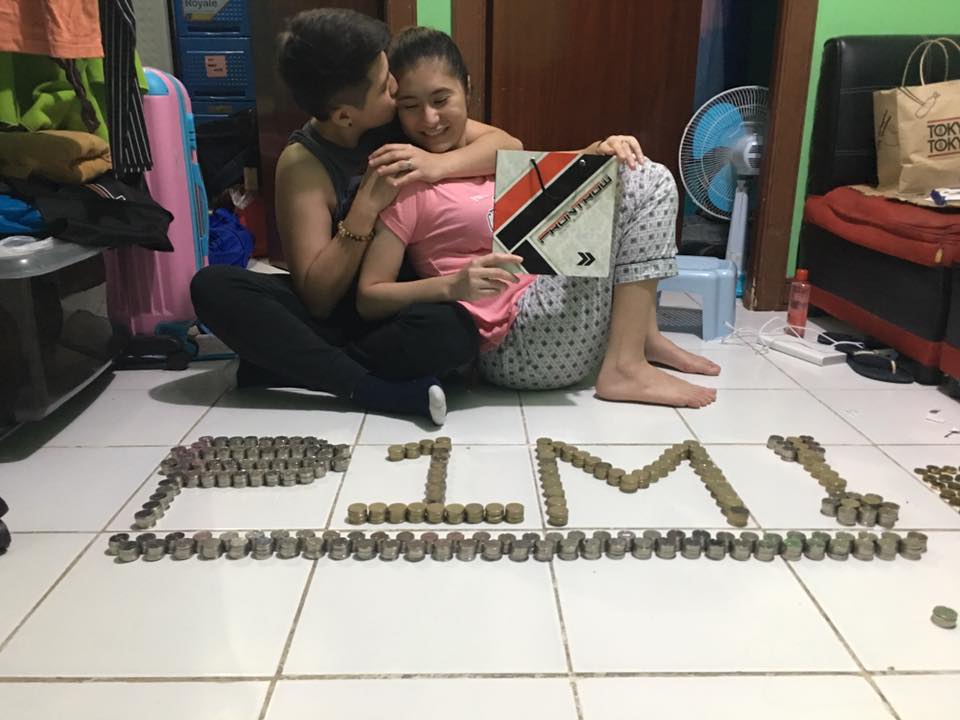 Abella reminds everyone that there’s no Php1 million without the smaller coins. She advised those trying to save money to find an ‘ipon buddy’ (savings buddy) so they can be motivated to save and can also save up more money than if they do it alone.

Do you think they will actually achieve their target amount?