For a student working in two restaurants to support herself and get out of debt, a $400 tip from a couple was a really good thing. But after she gave them a ‘Thank You’ note, they returned and offered her more!

Cayla went to Hawaii to study. But when bills piled up and her school-related debts mounted up, she had to quit her studies and work two jobs to support herself as well as save enough money to pay up for those debts. Her mother was concerned that she won’t be able to go back to school but the young lady promised this was a temporary thing. 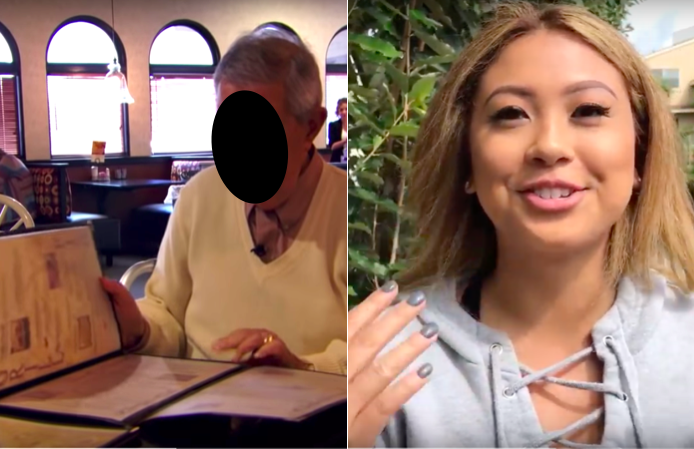 Her mother had not gotten a college education and wanted her to complete her studies; yet the older woman could not afford to send her to college either.

Cayla did not mind. Instead of complaining, she found a job at The Cheesecake Factory and Noi Thai Cuisine in Hawaii. Struggling to work these two jobs, Cayla still manages to give both her jobs the best of her capabilities. She remained cheerful and would make sure to entertain the customers, making them feel welcomed as they dined at the restaurants she work for. 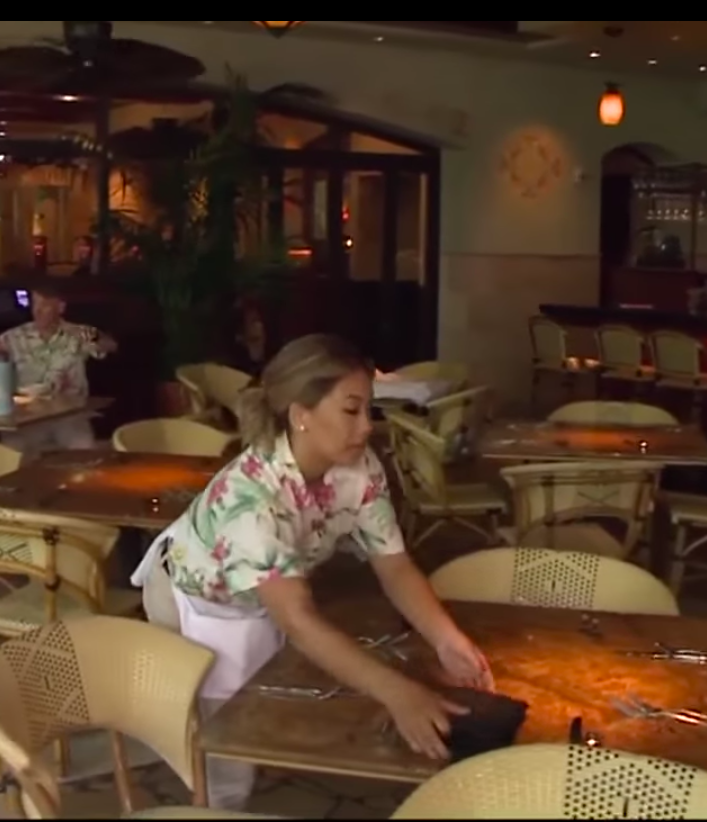 One day, she was about to end her shift at Noi Thai Cuisine when the manager asked if she could extend a bit of time as they had a lot of customers at the time. Though she still had to rest for an early shift at The Cheesecake Factory the following day, she agreed. It was a good thing she did.

The Australian couple she waited on during that last shift chatted up with her. She asked them whether there were really kangaroos in Australia and they asked her what brought her to Hawaii. It was just a regular shift for Cayla, but when she cleaned up the table after the couple left, she was surprised to see they left a $400 tip even though the meal only amounted to $205.44! 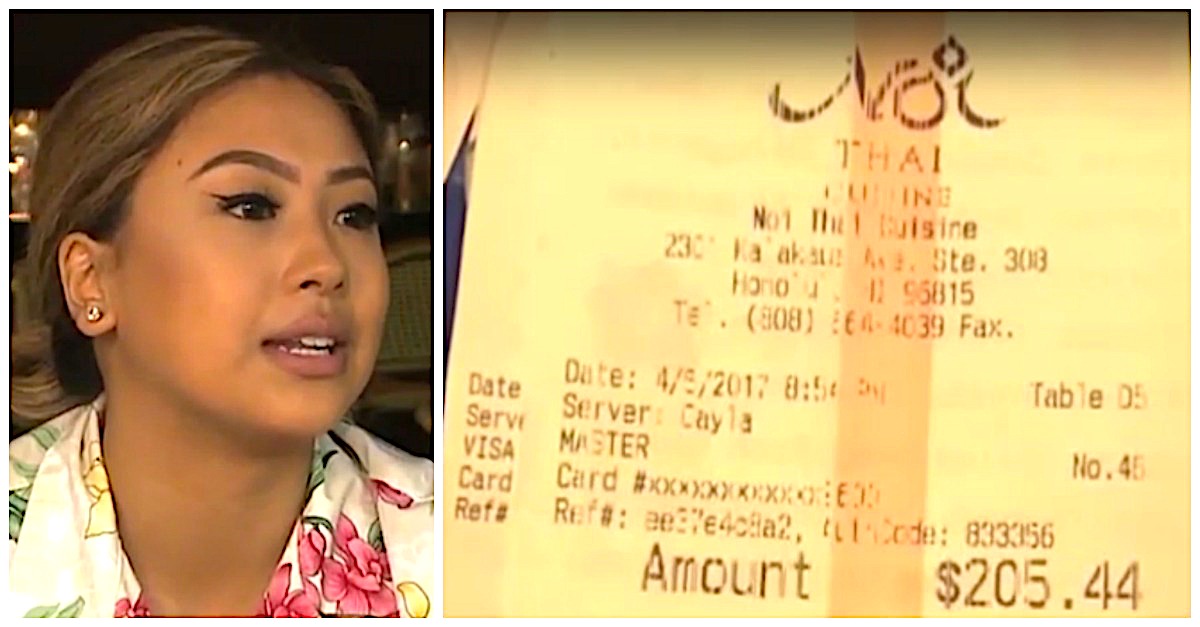 She immediately told the manager about it and they hurried after the couple, but the two were gone. She and the manager later deduced that the couple really left her that big tip after their chat.

Since she knew where they were staying for the trip, she wanted wrote a heartfelt ‘Thank You’ note, bought some flowers, and got dessert sent up to their room. She was so glad for the money they gave her as this was enough to pay her rent for the month. 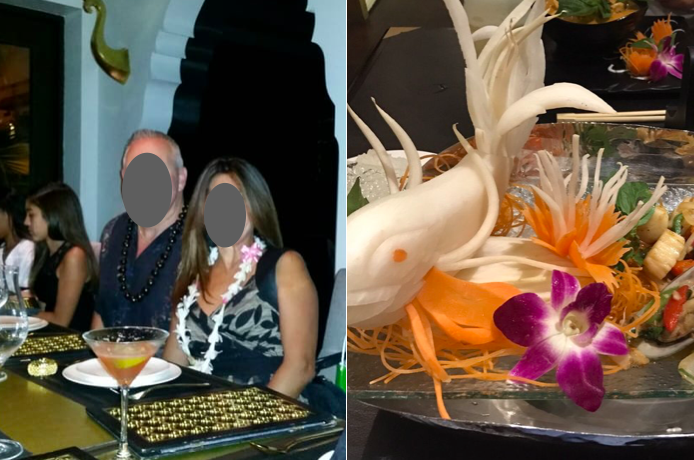 Some days later, the couple went back to the restaurant. They asked the manager whether she could be their waitress again – and if she could also join them for dinner. While eating, the couple asked more about her struggles as a student. Then, they offered to pay for the rest of her tuition fees! They also offered to pay for her study-related debts — that’s more than $10,000 in all!

Cayla was surprised with the offer but made sure to tell the couple she was only saying ‘Thank You’ with the gifts she gave them, not asking for more. But the couple assured her they knew that – and they wanted to help. 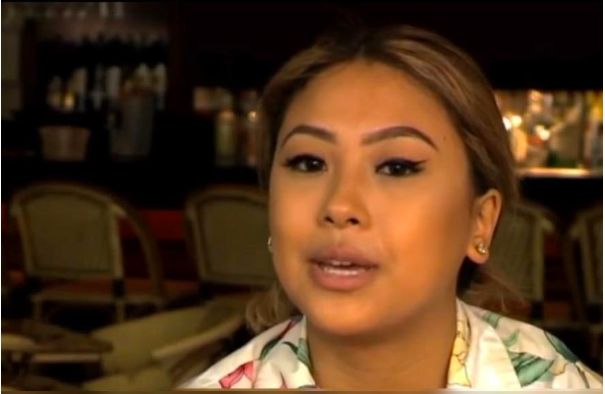 Their only request was for her to do her best in her studies and pay it forward in the future. Moreover, they asked to remain anonymous but plan on coming back to Hawaii for her graduation. Wow!

A tip or gratuity at the restaurant is the amount of money that someone gives for the server in addition to the basic price of the food they enjoyed. Tipping is common in the food service sector as well as in other service industries, such as tourism.