China strictly enforces the one-child policy wherein couples are heavily penalized if they have more than one child. Not only that, it has been common practice for the authorities to take the babies and kill them off. The law was supposed to help stop poverty but it has led to numerous deaths.

One couple, Xu Lida and his wife Qian Fenxiang, couldn’t bear to surrender their second daughter Jingzhi to the authorities; thus, they took her to the market and left her there, accompanied by a note written in Mandarin: 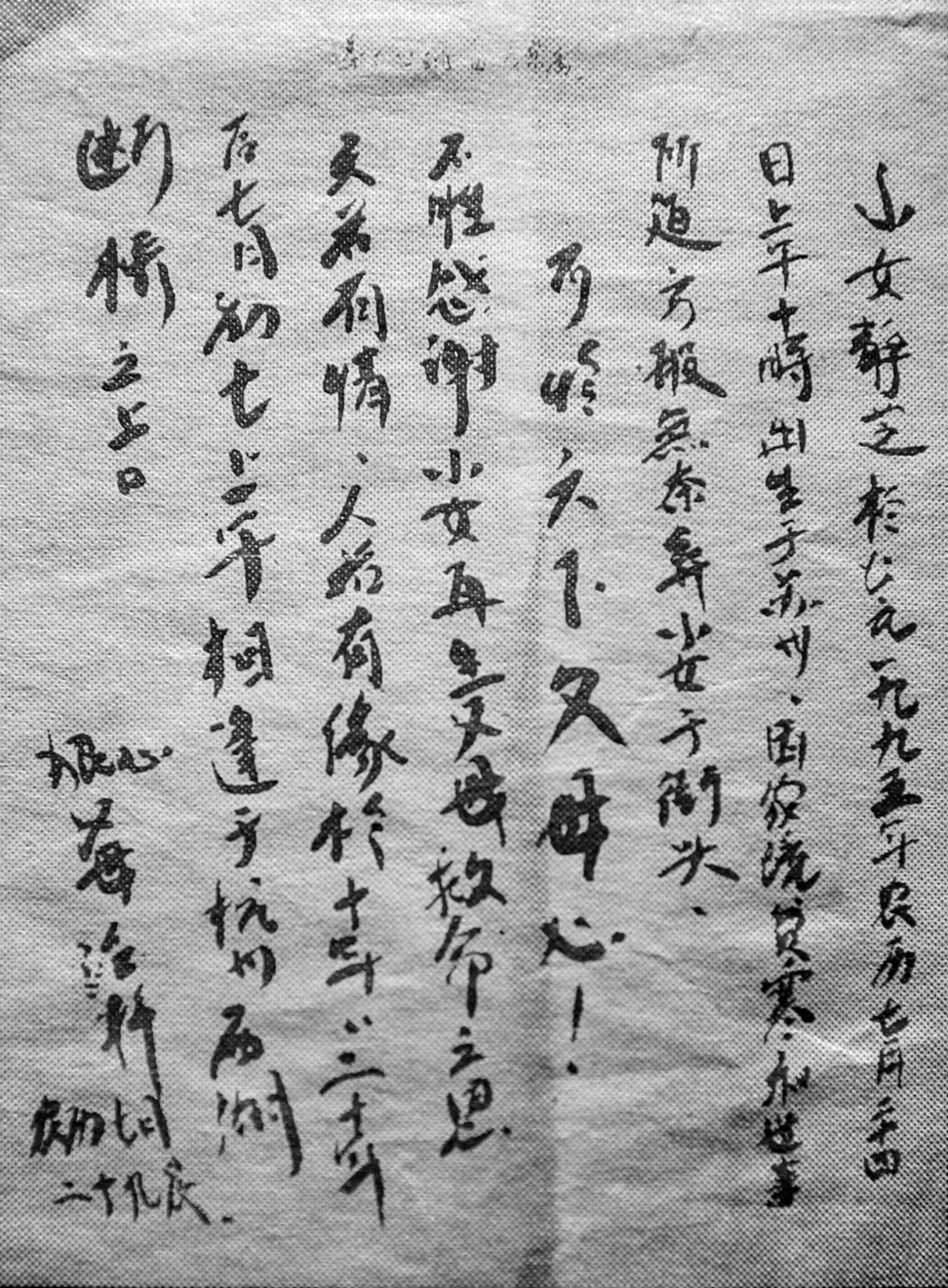 Our daughter, Jingzhi, was born at 10am on the 24th day of the seventh month of the lunar calendar, 1995. We have been forced by poverty and affairs of the world to abandon her. Oh, pity the hearts of fathers and mothers far and near!

Thank you for saving our little daughter and taking her into your care. If the heavens have feelings, if we are brought together by fate, then let us meet again on the Broken Bridge in Hangzhou on the morning of the Qixi Festival in 10 or 20 years from now.

The child was found in the market and brought to the Suzhou orphanage where she would later be picked by an American couple who had two sons but had wanted to adopt a Chinese daughter. Ken and Ruth Pohler took Jingzhi to America, changing her name to Catherine Su “Kati” Pohler and raising them as their own. 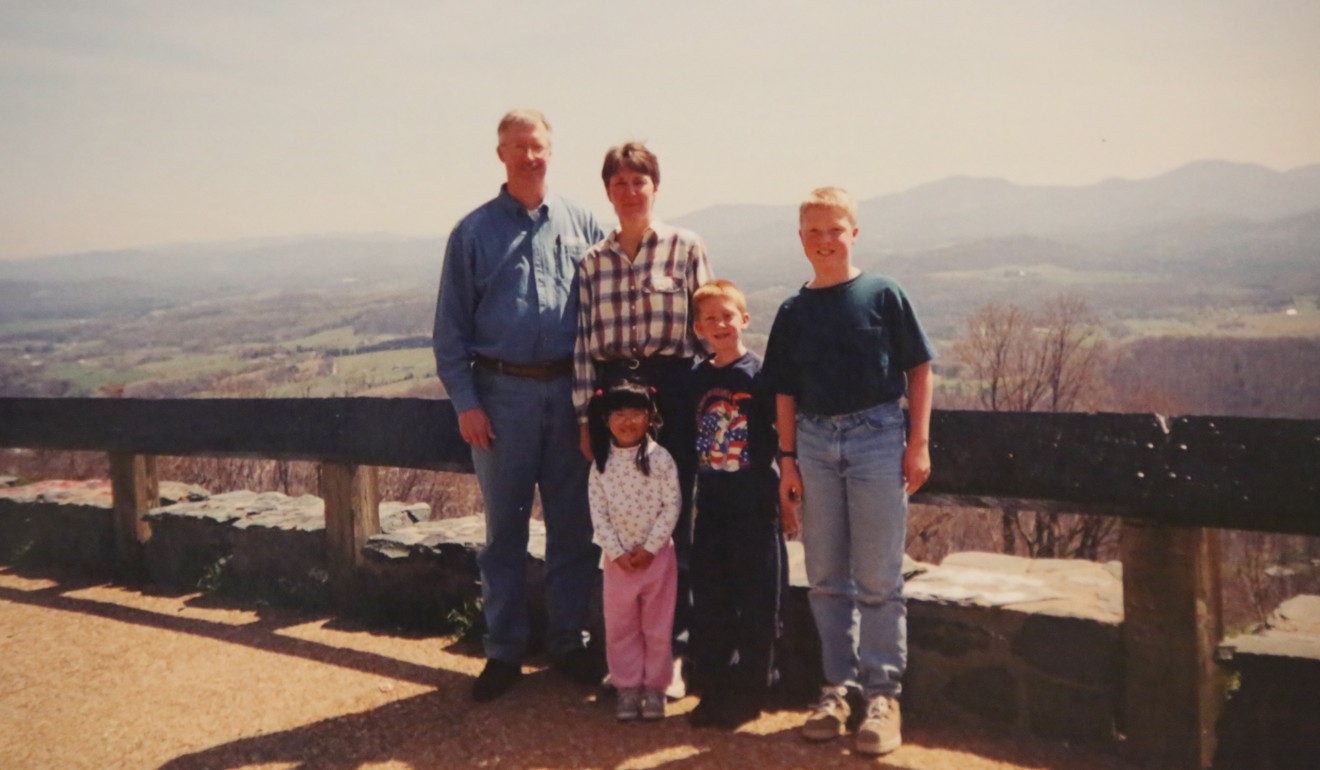 As they boarded the bus home, they asked the translator what the note meant. Ruth was moved to tears but the couple later decided to keep the note to themselves, promising to tell Kati about it when she over 18 years old but only if she asks about her birth information.

Because everyone knew she was obviously adopted, the topic never really came up. Kati was loved by the entire family and she never really felt like an outsider despite her different appearance from them.

At the 10-year mark, Xu and Qian went to the Broken Bridge to see if their daughter’s adoptive parents had the heart to bring her there and meet them. They went home disappointed.

At the time, the Pohlers asked a friend, Annie Wu, who is in China to check the Broken Bridge to see if Kati’s birth parents were there. Annie just missed the couple by a few minutes but after talking to a TV crew who had been filming there, they finally saw the couple. 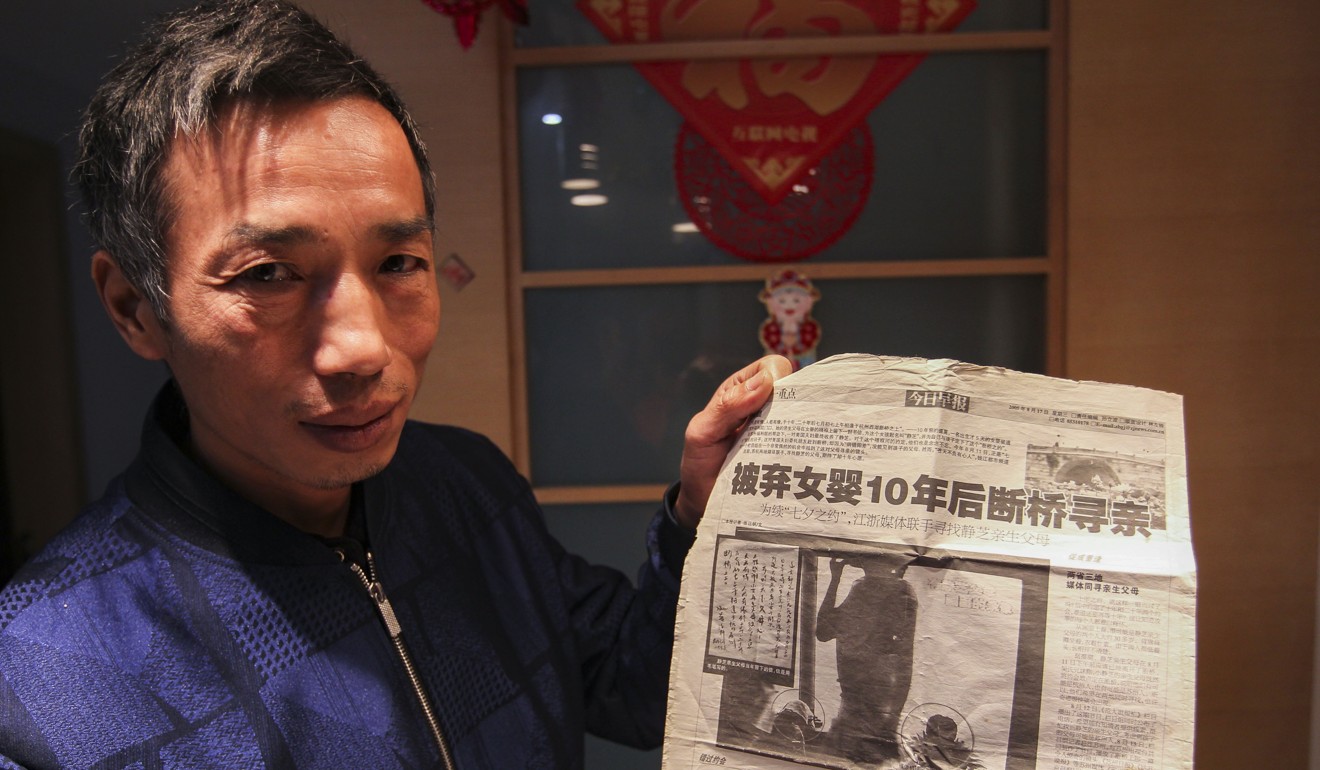 This made international news and she would be able to meet the couple, giving them the typewritten letter from the child’s adoptive parents, the Pohlers, but with their names withheld.

“We took what we could from Annie, and saw no more need for contact. We thought that we should wait for Kati to grow and see if she wanted more information. She’s our daughter. Yes, she has her birth parents but a deeper relation­ship with them would really complicate matters,” Ruth explained.

They asked Annie to change her number and to cease contact with Xu and Qian. The heartbroken couple felt relieved that their daughter has been adopted but also wished they could see her more. Every year, they continued to go to the Broken Bridge in hopes that the adoptive parents would change their minds.

It was in 2017 when Kati was going to become an exchange student to Spain that she began asking about her heritage. Ken and Ruth told her the truth. The meeting was arranged. 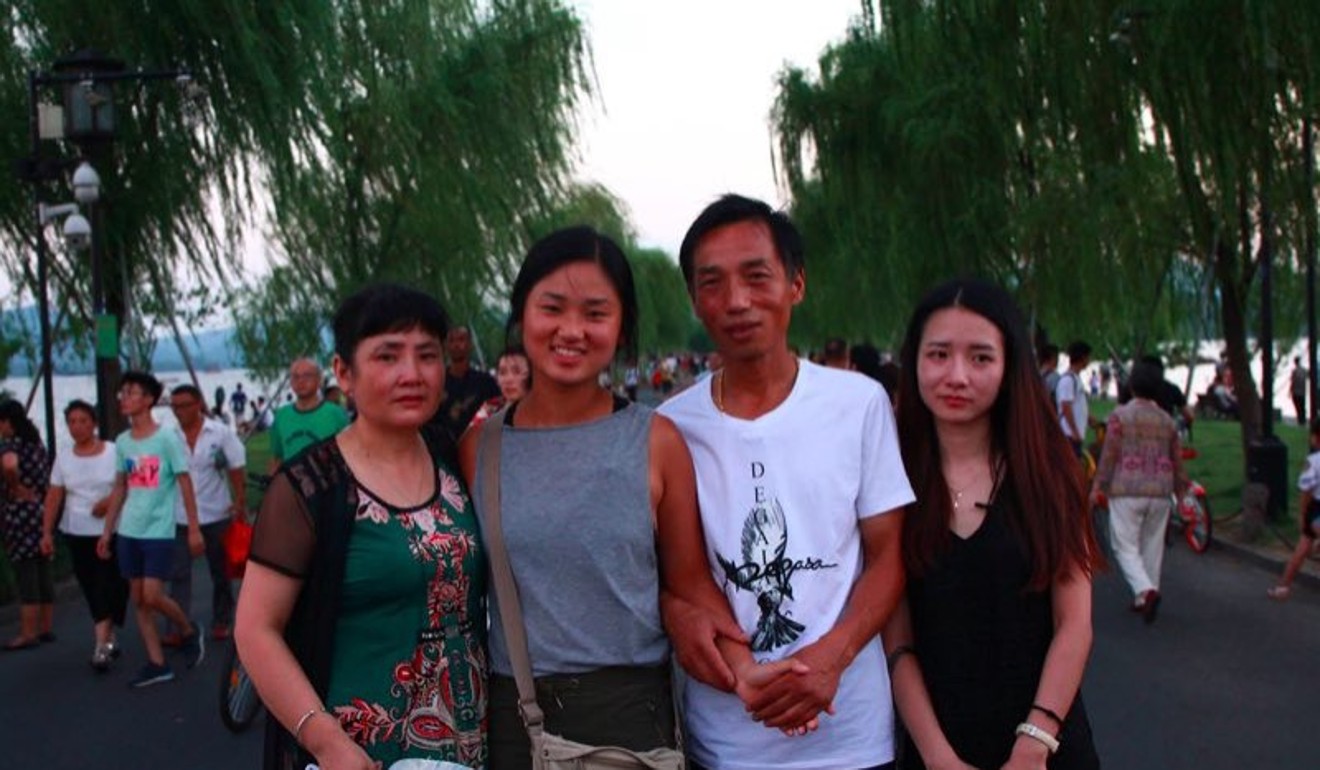 Watch what happens below: