A couple who chose to remain anonymous had the last laugh after a bungling thief broke into their car to steal a pair of sunglasses sitting on top of a winning lottery ticket!

They did not even know the ticket was a winner until a few weeks after the break-in. They had almost forgotten about the ticket but decided to check the winning numbers for their ticket’s drawing. Much to their surprise, the ticket they bought in February (which had been sitting inside their car for months) was the winning one! 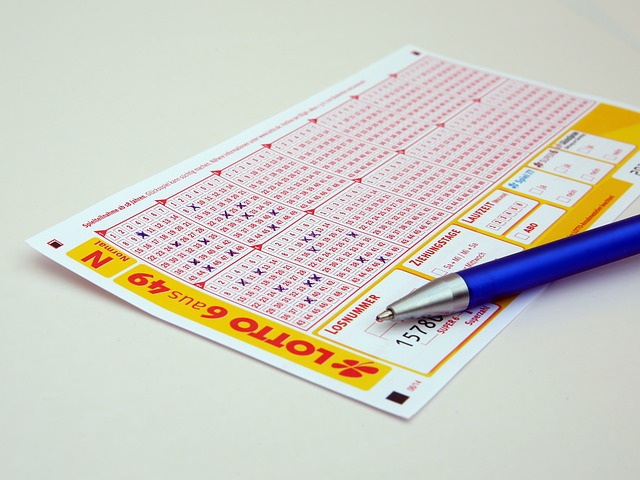 They came so close to losing the ticket and their prize – both from the thief and from their apparent lack of concern for checking whether they won or not!

So, now that they have gotten their hands on the prize, what are their plans? Well, the couple does not have a lot of plans for this sudden windfall but to take a trip to Paris and Iceland sometime this year. Then, they will probably save the rest of the money after taking care of their house. Brilliant idea, isn’t it? Glad the thief did not snatch that winning ticket!

Lottery is a game of chance that often involves a huge sum of money which could be in millions of the local currency where the game is done. It can come in various formats – some allow the buyer to purchase a ticket with fixed numbers while others allow buyers to choose their own number combinations.

Some organizations organize a lottery to raise money for various reasons (such as to fund the construction of a building or for special causes defraying a person’s medical bills). The lottery has played a major role in financing bridges, canals, buildings, railroads, churches, libraries, colleges, and roads in America, especially in the 1700s. This also holds true in many countries across the world, including the Philippines!