After getting dismayed a number of times because of unfulfilled promises from the chief executive regarding their pay hikes and rice subsidy, the country’s uniformed personnel has finally received good news this month: Congress has approved the release of the rice subsidy in the Php3.35-trillion 2017 national budget signed by Pres. Rodrigo Duterte on Thursday last week!

The rice incentive “shall be given in the form of cash allowance equivalent to 20 kilos per month.”

It is unclear who will determine the equivalent amount, especially because rice prices vary depending on the brand; however, if the government will use the prevailing price of the cheapest NFA rice, then uniformed personnel will receive at least Php540 per month (20 kg x Php27). 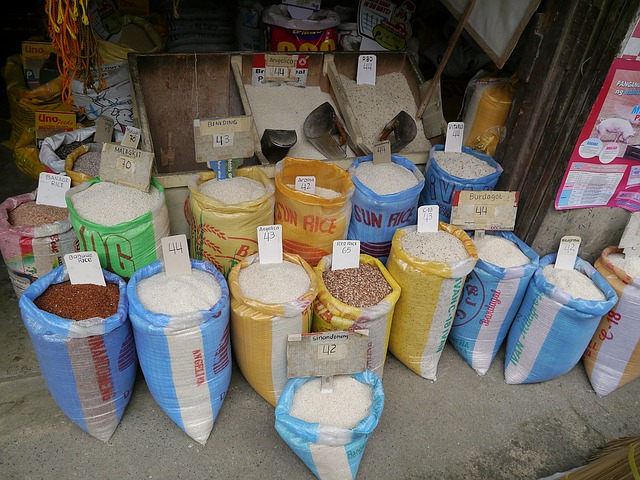 The special provisions also ban the conversion of the monetary rice allowance into rice vouchers, actual rice, and equivalent. The lawmakers specifically placed this clause under the provisions to ensure that corruption will be avoided in the form of anomalous procurement of rice or rice vouchers.

Who are Eligible for the Rice Allowance for Cops and Soldiers?

The term ‘cops and soldiers’ does not just mean those in the Philippine National Police (PNP) and the Armed Forces of the Philippines (AFP) but also other uniformed personnel under the Department of National Defense (DND) and Department of the Interior and Local Government (DILG).

This means that personnel from the Bureau of Jail Management and Penology (BJMP), Bureau of Fire Protection (BFP), and similar agencies will also receive the rice subsidy.

Funds for the rice subsidy shall be taken from each agency’s “maintenance and other operating funds”.

The special provisions did not specify, however, whether the rice allowance is uniform across ranks.