You know you have found your best friends when they can do the craziest things to you but you still laugh as hard as them! Of course, we’re talking here of clean, good-natured fun, not the pranks that are too crazy to the point of being physical hurtful and humiliating.

A group of friends in Bayugan, Agusan del Sur gave their friend a hilarious funeral-themed birthday party – and he loved it! But Jonas “Nash” Timkang wasn’t the only one who enjoyed the crazy party because netizens also went gaga over the unique theme. 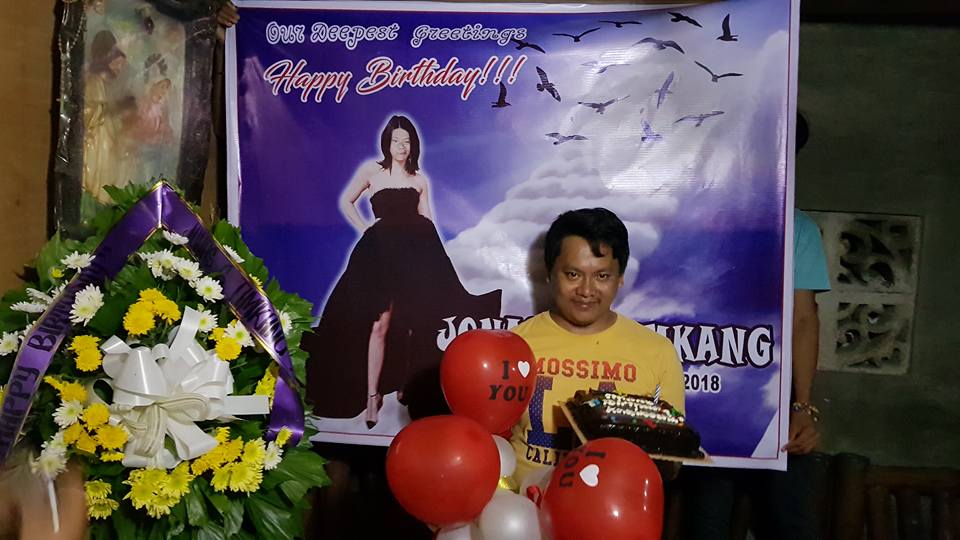 The friends even made a tarpaulin for Nash’s birthday, with the greeting, “Our deepest greetings Happy Birthday!!!” which is an obvious play on “Our deepest sympathies” that people use to offer their condolences to the family of a departed person.

Instead of a bouquet, they bought a funeral wreath.

With balloons and candles in hand, Nash’s friends went to his house to “offer their prayers”. They also read out “the mysteries”, much like what people do during a wake but the prayers were really just jokes.

Even though the video was in Visayan language mixed with gay lingo, a lot of people were so entertained by this unique birthday surprise that the post would so go viral on Facebook. People just loved this crazy but still cool idea. 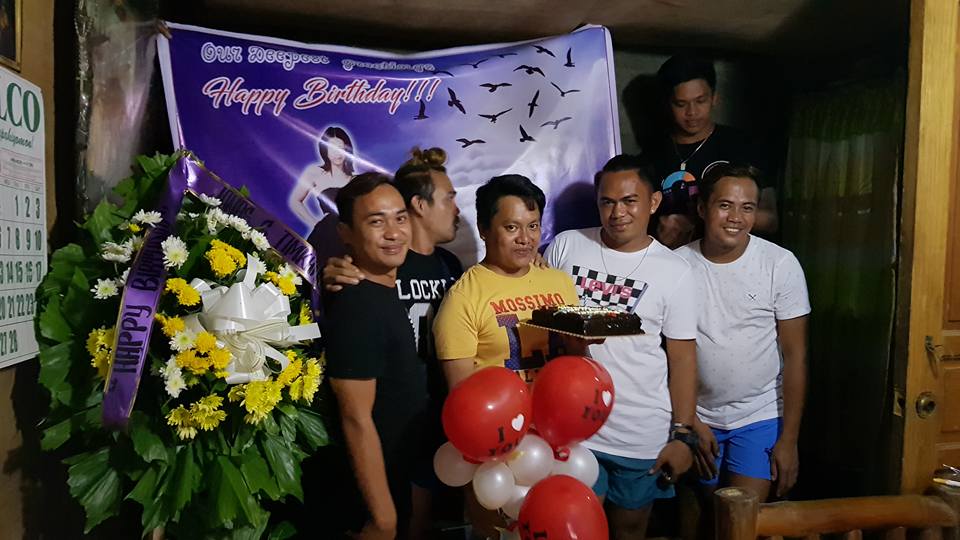 Thankfully, it was not all “funeral” because towards the end, the friends did sing him a “Happy Birthday” song and made him blow the candles on a real cake.

But one of the friends later revealed in a Facebook post that they had actually tried to have a gravestone made for him but because the order would take at least 3 days, they scrapped that as they had pulled off the hilarious surprise on that day.

What can you say about this funeral-themed birthday party?