Home
Business
Cool Vendor in a Suit, Sells Peanuts in a Briefcase

A cool vendor in a suit sells peanuts in a briefcase – and went viral for it! Netizens were amazed by the clever idea and how he’s able to attract customers with his unique gimmick.

When it comes to selling something, it’s good to look clean and presentable – especially when you’re selling food.

But doing gimmicks is also cool, especially if you can come up with something unique to attract your customers. 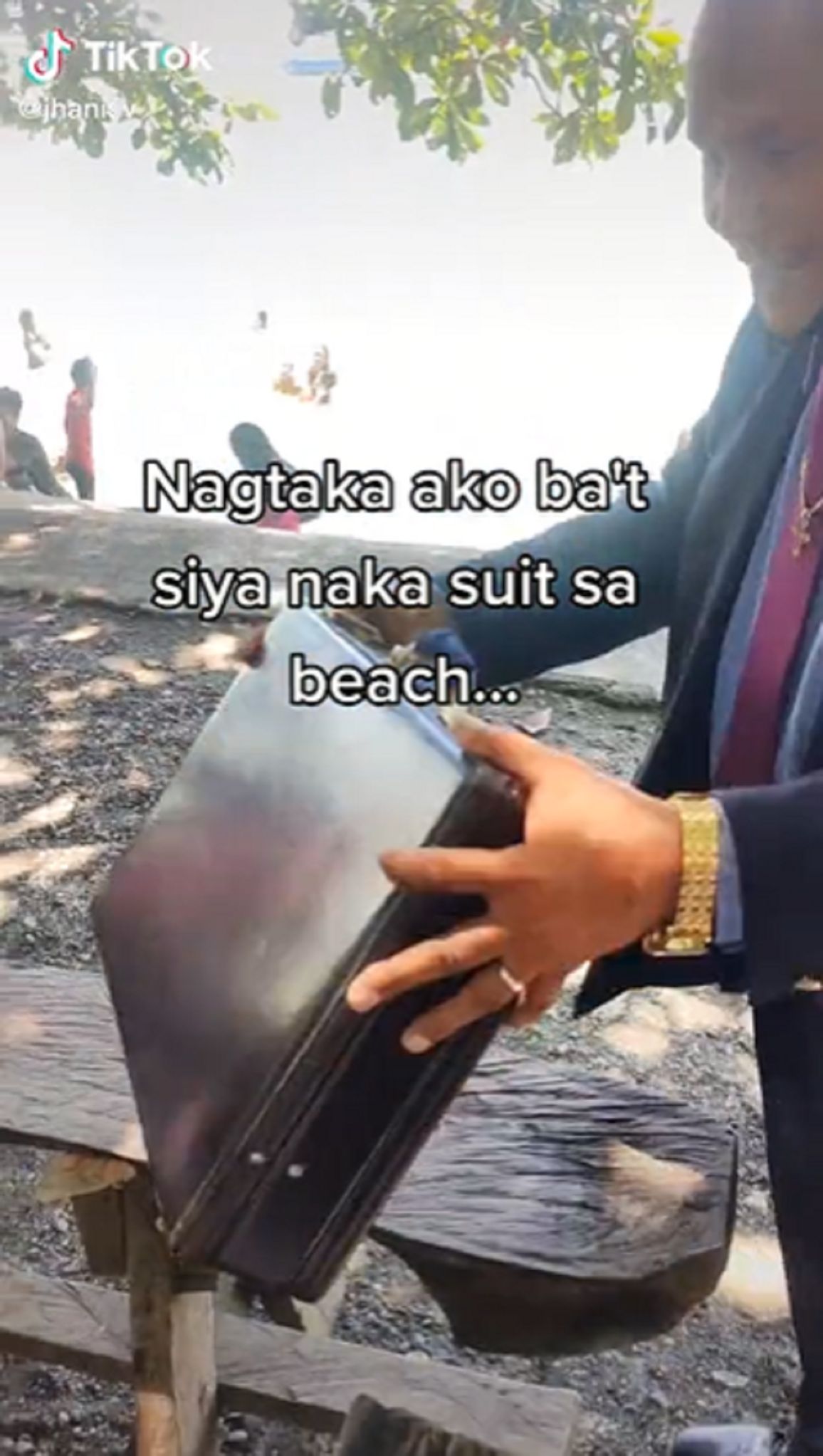 He sells peanuts but is dressed to the nines – in a complete suit, shiny black shoes, and a briefcase in hand! If you didn’t know, you would think he’s a lawyer or a financial advisor, yet Atty. Mani actually sells peanuts. 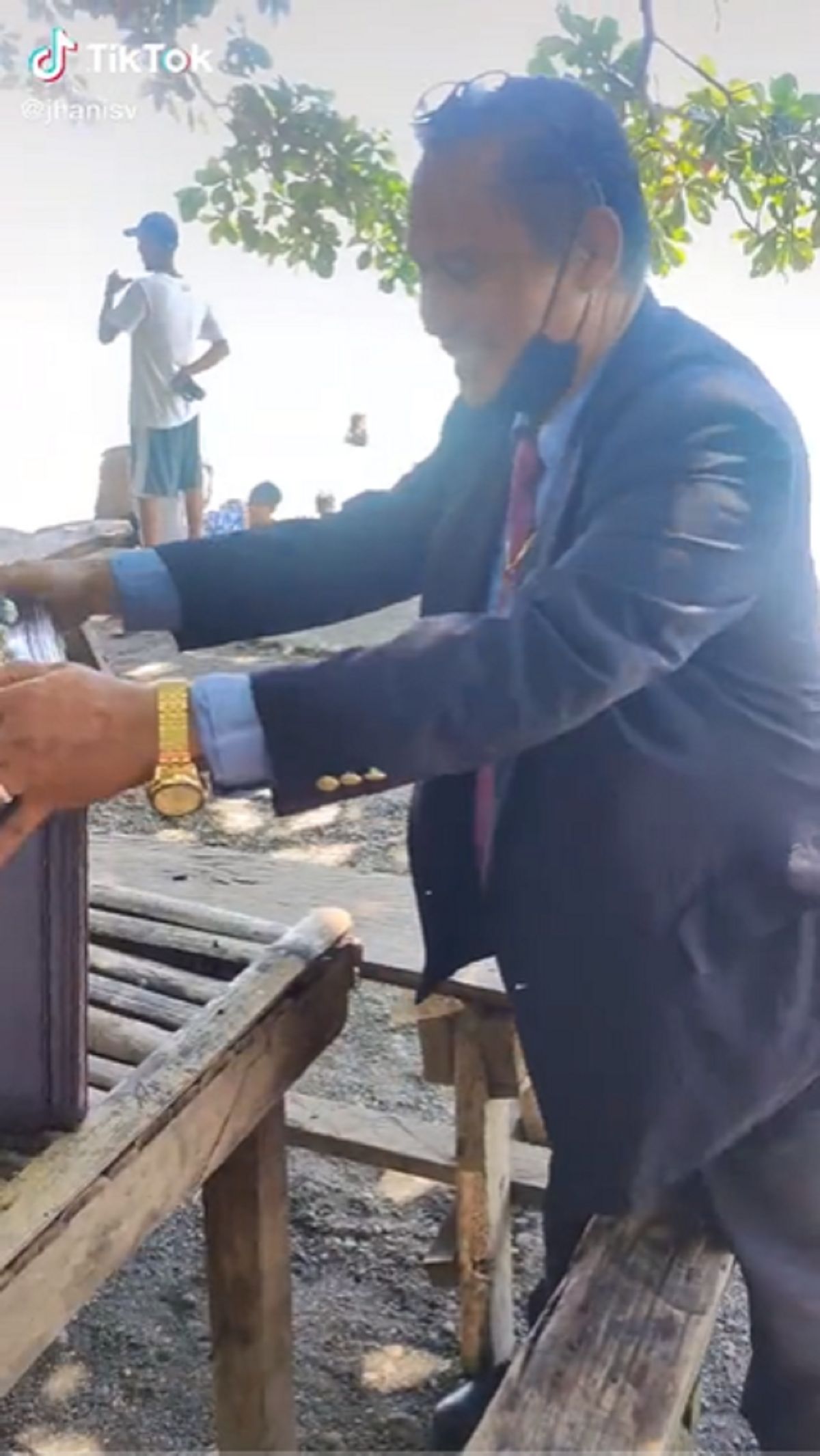 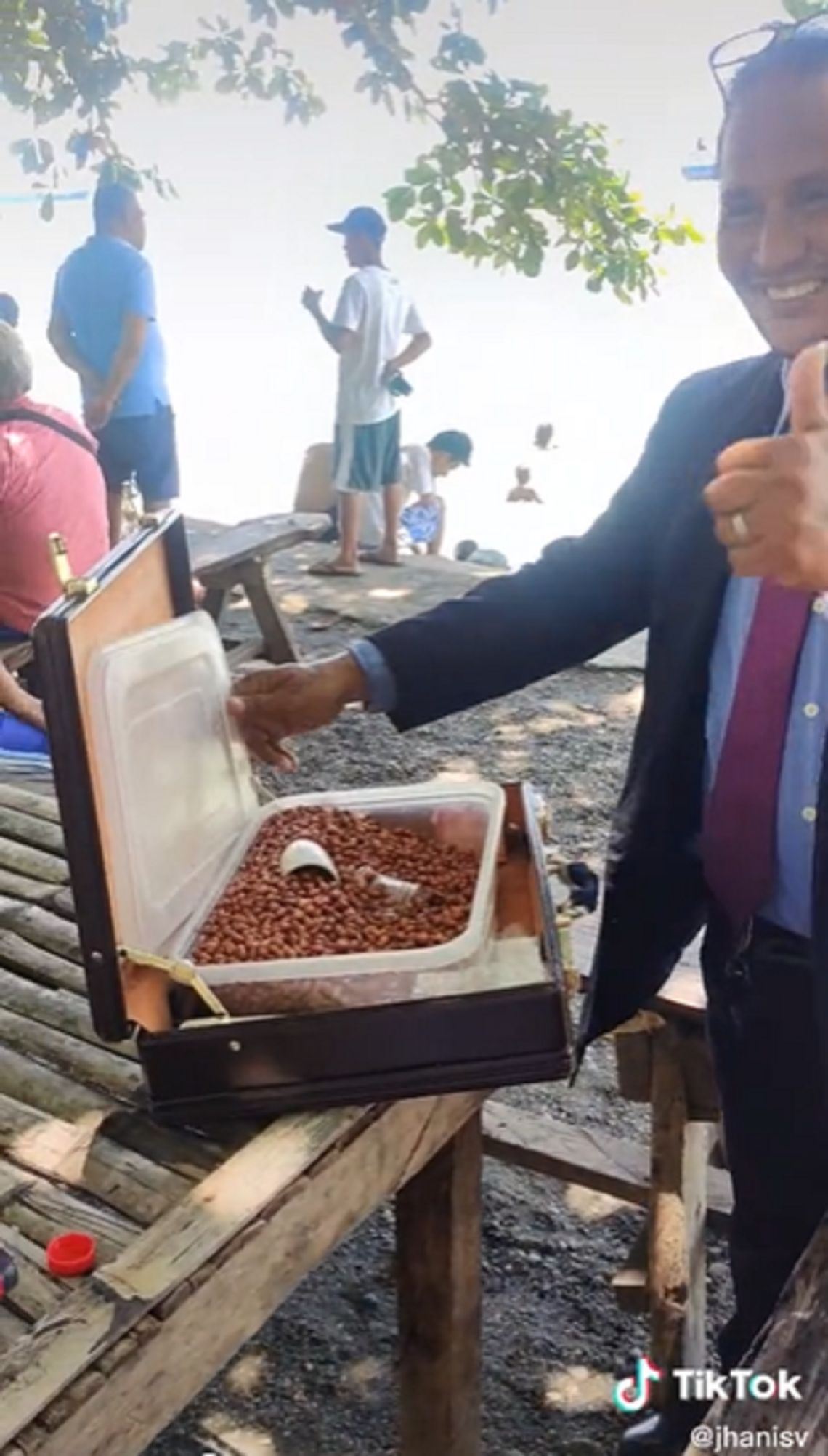 In the post, the customer explained that she was surprised to see a man in a suit, carrying a briefcase at Soda Beach in Iligan City.

Surprised but amazed by the vendor’s clever marketing strategy, @jhanisv bought from Atty. Mani. She wasn’t the only one who bought from the vendor.

She explained that people flocked to this cool vendor, with many doing so out of curiosity, but still buying his peanuts. 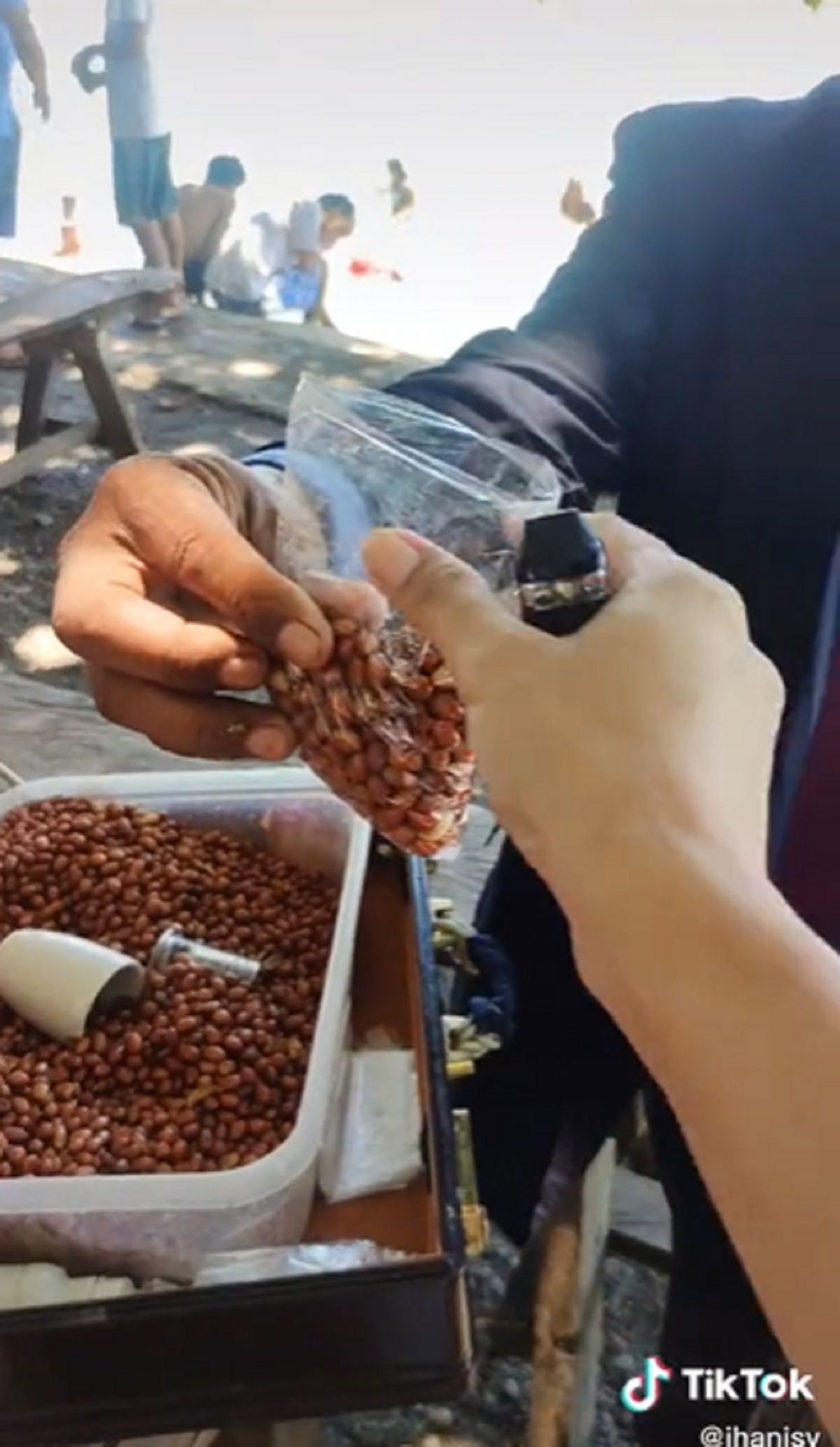 But why the briefcase? Well, it’s a play with words. Usually, a briefcase is associated with money, such as in Kris Aquino’s now-defunct “Deal or No Deal” gameshow. For this clever vendor, however, his suitcase doesn’t have money but mani! Cool idea, isn’t it?

Tips to Find a Gimmick or Marketing Strategy