Everyone knows that every second count at the Olympic Games. But a cameraman caused confusion after focusing on a waddling cockroach at the final moments of a hockey match! What was he thinking, huh?

Last Monday, July 26, the women’s match between the Argentinian and Spanish field hockey team was going down to its final moments. It was an intense match that Argentina led with a 1-0 score. 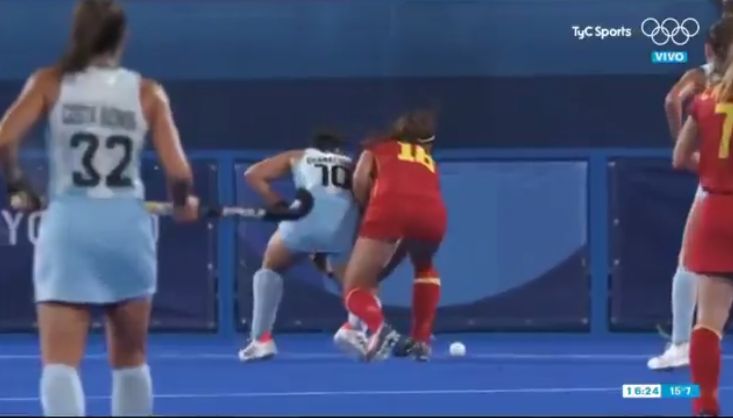 One could just imagine the intensity of the game with Spain struggling to score while the Argentinian team tried its best to hold its ground.

But with just 5 minutes left in the game, the cameraman suddenly cut the intense action to focus on a waddling cockroach for a few seconds. Viewers from across the world were left scratching their heads in confusion as to why this cockroach even deserved some precious airtime! 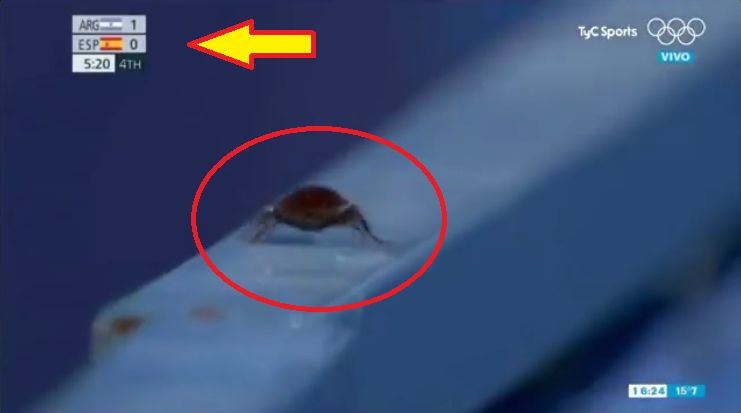 Considering how the Argentinian and Spanish must surely be on their feet as they cheer for their respective teams, many were angered by the cameraman’s action. Others demanded that the network dismiss the guy and whoever allowed this to happen. Tsk. Tsk.

When a cockroach is more exciting than the Olympics https://t.co/MHLpGqkSKj

But the short footage also became a meme, with netizens joking that the game must have been so boring for the cameraman that he would find this waddling cockroach more interesting and worthy of some precious airtime on international TV.

Some netizens were simply amused that they were able to see more footage from “behind the scenes,” though a creepy crawly isn’t exactly what they had in mind.

Thankfully for the Argentinian team, they retained their lead on this game and was even able to score more to finish with a strong 3-0 lead.