Unknown to us, our everyday working environment can harbor potentially nasty bacteria that can be a breeding ground for infections that cause sickness. In a new study carried out by experts, it was revealed that keyboard is home to 20,000 more bacteria than a toilet bowl.

The researchers at the CBT Nuggets, an IT training website at Oregon, tested several items commonly used at the office to determine how much bacteria they contained. They tested five common items at the workplace including keyboards, mouses, trackpads, electronic badges and phones to check their average colony-forming units per square inch (CFU/sq.in). 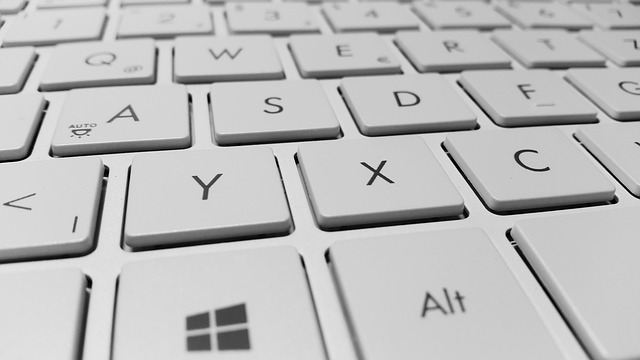 “It makes sense, considering we use them to work, type up reports, and send out emails. There’s also the things we don’t realize make way onto our keyboards, like crumbs from that desk lunch, or residue from those crunchy snacks, and even the occasional coffee or soda spill,” the study concluded.

They found that bacilli, which is responsible for food poisoning cases, and gram-positive cocci that can cause Streptoccal infections were mostly found in electronic badges and trackpads. Electronic badges contained the most bacteria with 4,620,000 CFU/sq.in and had 243 times more bacteria than a pet toy. Trackpads, which had 810 CFU/sq.in on the average, had 162 times more bacteria than money.

They also found gram-negative rods, which can be resistant to antibiotics ,as well as gram-positive cocci, which are responsible for 42% of bacteria found in the items and aren’t regarded harmful to humans, in the items.

How to Keep Your Workplace Germ-Free?

Protect your workplace from becoming the breeding ground of viruses and bacteria that can cause illness. Here are some tips to keep your workplace germ-free: