For four years, Ramil Comendador worked at the Commission on Elections (COMELEC) as janitor but he’s recently upgraded himself after passing the 2016 bar exams! He’s now a lawyer!

Comendador hails from Catanduanes in Bicol region, Philippines but had gone to Metro Manila to seek a better life.

Despite already having a family to support, Comendador decided to pursue his dream of becoming a lawyer so he could ‘end the cycle of poverty’ for his family. So, while working as janitor at the COMELEC, he also began studying to become a lawyer at the Universidad de Manila in Metro Manila.

After he completed his studies, Comendador took the bar exams – and passed it on his first take!

The new lawyer was surprised with the good news, especially because he had a difficult time during the exams. In fact, it came to a point when he could no longer lift his hand to write as it was shaking hard.

What he did was use his left hand to take his right hand and push it to write! He also prayed for God to help him write because he hoped to pass the exams. 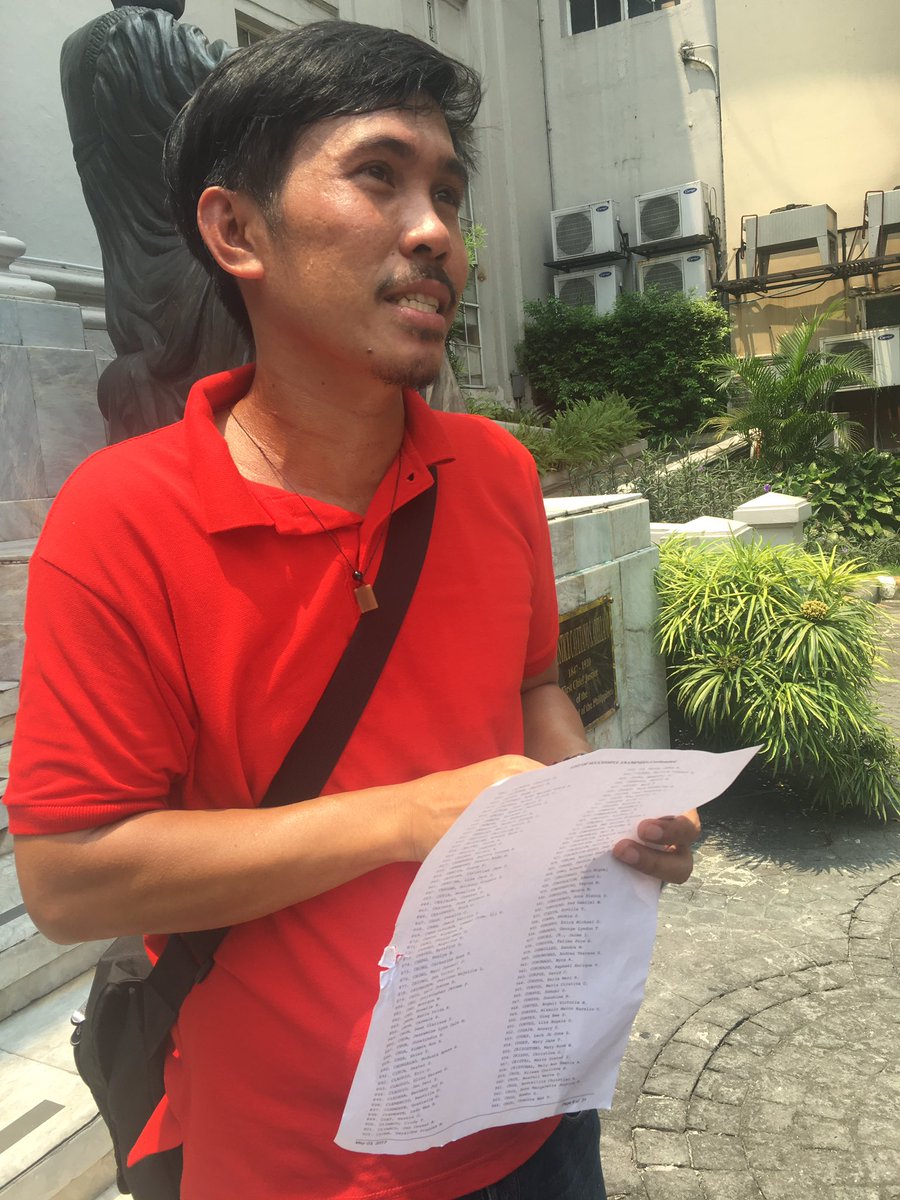 With his strong will to finish the exams and pass, he was able to make it!

Now that he is already a lawyer, Comendador has one more dream he wished he could fulfill: to meet his father. According to him, his father left their family when his mother was still pregnant with him.

While many would have hated their dad because of that, Comendador wished he could actually have the chance to meet his old man.

For now, the new lawyer is on a holiday break and plans to go back to his hometown. He hasn’t shared his plans on what he would do next but he’s definitely not going back to his job as janitor…