Home
News
Comatose Mom Wakes Up to Her Baby’s Cries

The hospital staff at Carolinas Medical Center-NorthEast in Concord in Cabarrus County, North Carolina had done everything they could to save the life of Shelly Cawley who fell into a coma during a C-section due to preeclampsia, but it seems that she couldn’t make it. Her body was just too weak and she was not responding to outside stimulus. She’s only being kept alive by the machines connected to her body.

Jeremy Cawley, her husband, was torn between feeling exultant about the newborn baby and devastated at the thought of losing his wife to the child’s birth. But nothing else could be done – for every means have already been exhausted.

Nurse Ashley Manus was among the staff assisting the family. Like her co-workers, she didn’t think Shelly would make it past her shift. But she had an idea. Observing how babies respond to their mother’s touch, she thought this could work in reverse.

So, they placed baby Rylan on Shelly but the child promptly went to sleep. It was bittersweet. They were forced to do everything they could to wake Rylan up, tickling her toes, lightly pinching her arms, and talking to her. Annoyed by the disturbance, the child belted out loud cries that must have penetrated Shelly’s consciousness because she stirred and her vital signs jumped.

It was a magical moment! It seems that Shelly finally found a reason to fight for her life and live! It would take another week before she fully recovers from the coma but she was already out of danger when Rylan woke her up.

Preeclampsia is a complication associated with pregnancy. This is characterized by high blood pressure and could affect major organs like the kidneys. The condition often starts at 20 weeks gestation and could be very dangerous if left untreated.

There have been a lot of mothers who died at childbirth because of preeclampsia. 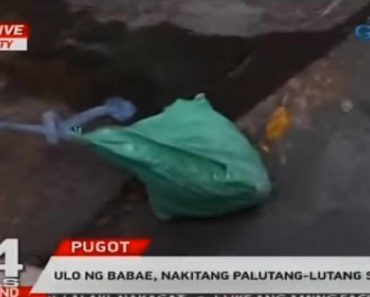 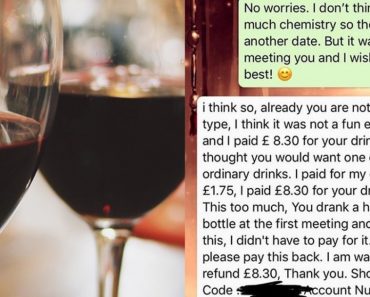 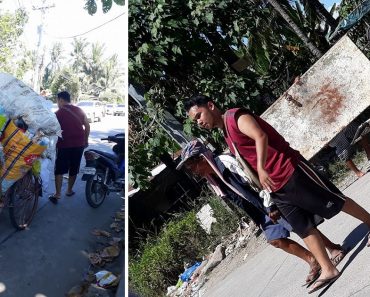 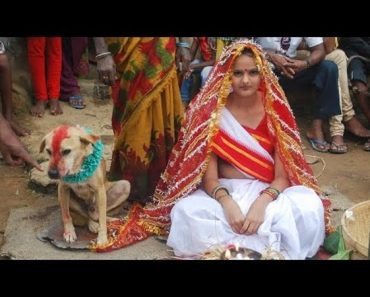 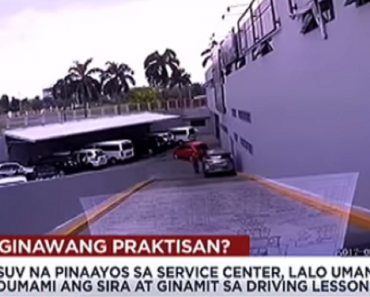 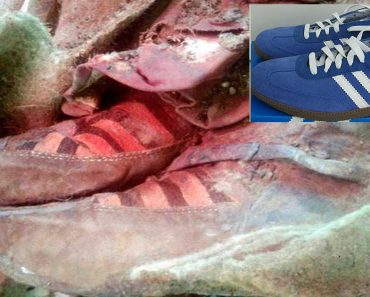