Most of us see different colors around us each day that we might sometimes end up taking it for granted. We, however, need to be reminded that not everyone is blessed with the same privilege.

Take brothers Jace and Jimmy, for instance, who, for their entire lives, have been robbed of the chance to view colors as they really are. Both of them are colorblind and so they see things differently than the rest of us. This is a real struggle for millions of people out there who suffer the condition of being colorblind. 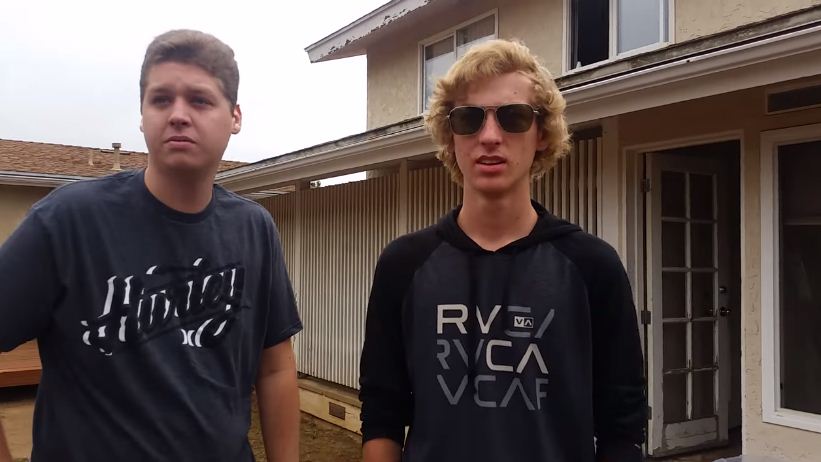 Fortunately, EnChroma decided to do something about it.

In a blog report by EliteReaders, we are told that the company created “special glasses that amazingly allow 80% of colorblind people to finally see color.” The company website, on the other hand, describes the invention as a “marriage of color vision science and optical technology.” 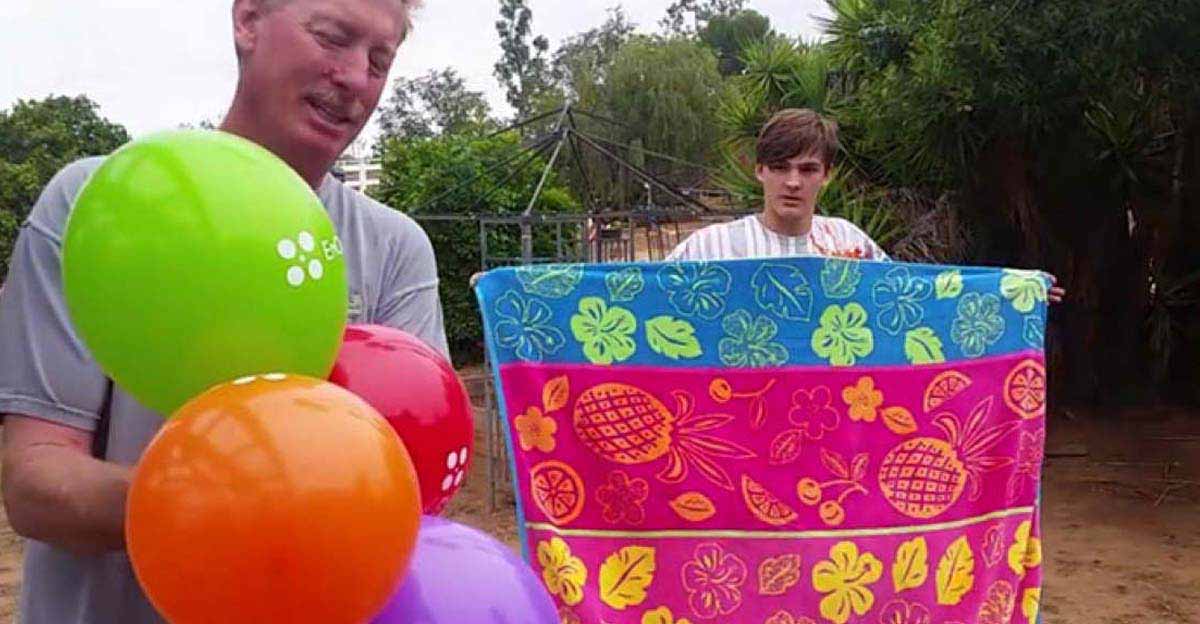 In the video below, we will see the priceless reactions from the brothers as they finally see color for the first time. They are shown a colorful towel and a bunch of balloons as they wear EnChroma’s special glasses. You will be touched by how genuinely amazed they are.

What Does It Mean To Be Colorblind?

“Color blindness affects millions of people worldwide,” according to the EnChroma website. “It affects 1 in 12 men and 1 in 200 women. The condition ranges from a variety of classes, red-green color blindness being the most common.”

The site further pointed out, “Most people who suffer from color blindness are not blind to color, but have a reduced ability to see them. Color blindness is also called Color Vision Deficiency (CVD).”

Moreover, the site said “CVD can be acquired, but most are inherited genetically. The genes that influence the colors inside the eyes, called ‘photopigments,’ are carried on the X chromosome. If these genes are abnormal or damaged, color blindness occurs.”