Cancer is no joke. It involves a lot of money to treat and has killed countless patients of different ages; thus, when people hear about someone having cancer, most do not hesitate to donate money to help out as much as they could spare.

Knowing that, a 20-year-old student of Northern Kentucky University in Kentucky, USA told friends and family that she has stage III stomach cancer and scammed them of at least $7,500.

The elaborate ruse started back in June 2016 when Kelly Schmahl told her sorority sisters that she’s undergoing treatment for cancer. 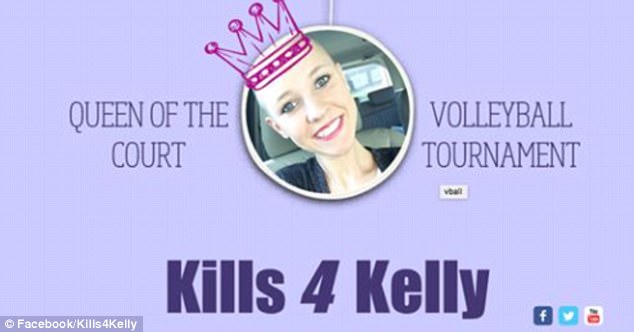 Schmahl’s sorority, Delta Zeta, confirmed her illness in a series of phone calls with different health care workers who sent them details of her condition. Rallying behind a bald and wheelchair-bound Schmahl, Delta Zeta hosted various fundraising events and the school even named her as “Queen of the Court”, sharing her story as they praised the brave student for trying her best to make it to the fundraising activities despite being weak.

Even her parents were shocked to learn about her condition; although they had never accompanied her to the hospital as she wasn’t living with them at the time and had assured them she was alright.

“I have never been one to ask for much, especially when it comes to money and material things, but when I was diagnosed last September, financial support from those around me has become pivotal in my battle,” Schmahl wrote in her blog, Kelly’s Klassics. 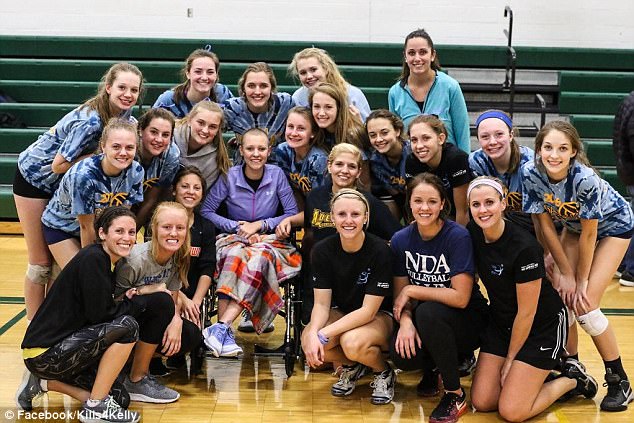 The elaborate scam was recently discovered – and everyone was shocked, including her parents!

Delta Zeta couldn’t believe that they were duped into raising funds for Schmahl when they had talked to her doctors but investigators discovered the elaborate hoax she did using her phone.

Fundraising Facebook page “Kills4Kelly” has since been taken down after the ruse was discovered this March 2017.

Police are now trying to track where the money went.

What is a Sorority?