A new study claims that cockroaches communicate with each other through bacteria in their feces.

Based on the findings of the researchers at North Carolina State University, the compound produced by bacteria in the roaches’ gut helps bring the insects together and plays a role in insect-to-insect communication. 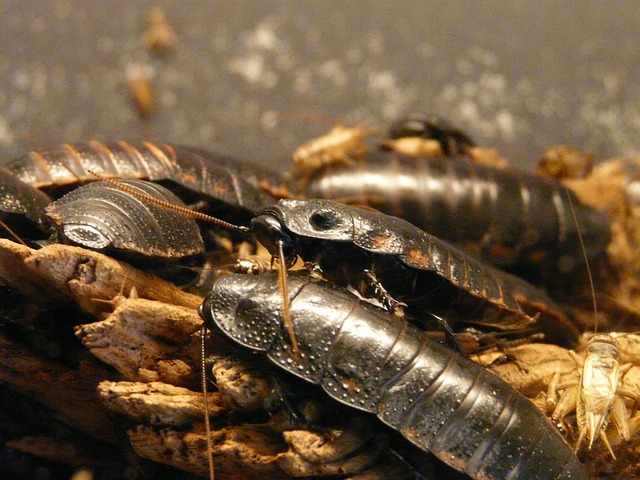 Researchers Coby Schal and Ayajo Wada-Katsumata carried out a series of experiments involving the use of German cockroach or Blatella germanica originally collected in Florida apartment more than 60 years ago. Through the chemical analyses of decal extract, the team of researchers were able to identify 40 highly attractive compounds known as volatile carboxylic acids (VCAs) that elicit aggregations.

It was also found that feces from sterilized roaches, which lived in germ-free environments and have no gut microbes, didn’t have 12 of the fecal VCAs altogether, while another 24 were found at low levels only.

Unlike other insects which employ strategies to get rid of feces to avoid microbial growth, cockroaches literally live on their feces, according to Coby Schal.

He added that roaches tend to eat their feces when they’re young.

Cockroaches live in aggregations and communicate with each other to avoid predators, locate mates, thermoregulate, and prevent water loss. Chemical cues such as pheromones, which can be produced by the roach or gut bacteria acquired from its diet, facilitates communication.

Cyber Cockroaches Can Save Disaster Survivors

A bioelectrical engineer at the North Carolina University built cyber cockroaches that could serve as an emergency personnel during natural disasters.

According to Alper Bozkurt, the cockroaches, which are guided by remote controls, can move in different directions to locate survivors and broadcast their exact location to facilitate rescue. The cyber cockroaches have tiny backpacks containing microchips on their backs.