MANILA, Philippines- The Commission on Audit (COA) has found irregularities in the use of almost P1 in billion in Yolanda recovery funds meant for various projects including infrastructure, aquaculture and emergency shelter assistance, reports Rappler.

The report released on Wednesday, July 26 concluded that the recovery funds given by the Department of Interior and Local Government (DILG), the Department of Social Welfare and Development (DSWD) and the Bureau of Fisheries and Aquatic Resources (BFAR) to the city government of Tacloban were misspent due to delays, rule violations and contract irregularities. 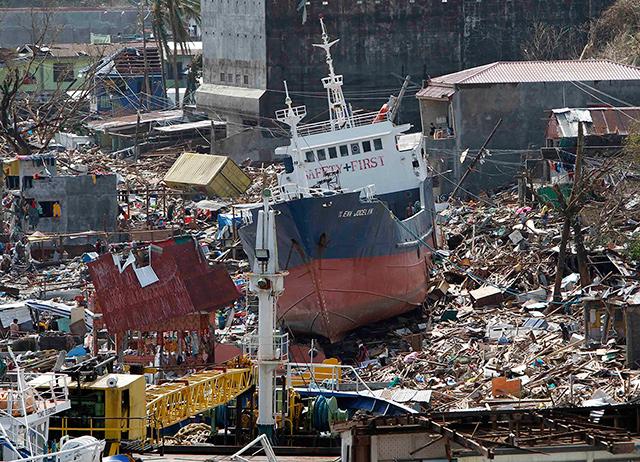 As of February 3, 2016, 31 infrastructure projects involving the construction and repair of barangay halls and mini-gymnasiums have not been finished. A total of 19 additional  projects that cost P46.53 million were suspended after the contracts were given due to various reasons. The COA has also discovered missed deadlines and poor planing involving the P32.55 million Mariculture Park Rehabilitation Program, which is supposed to supply fishermen with milkfish fingerlings and bangus cages.

State auditors also discovered that one out of the 5 beneficiaries of the Emergency Shelter Assistance (ESA) program of Tacloban City’s social welfare office were not eligible. Moreover, the City Social Welfare and Development Office (CSWDO) did not follow some of the guidelines of the implementation program particularly in selecting beneficiaries.

According to the COA, those liable for violation of fund disbursements will be issued Notices of Suspension and Disallowance and be required to submit proof of eligibility. Otherwise, they will be compelled to reimburse the government the total amount they received.

What is Super typhoon Yolanda?

Known as typhoon Haiyan, the super typhoon Yolanda devastated several regions of Southeast Asia particularly the Philippines on November 8, 2013. It was one of the strongest tropical cyclones in history and has taken the lives of at least 6,300 people in the Philippines alone.