Catching fish can be hard work if you do not have the proper tools to do it and have no knowledge about how to go about with the task. But some fishermen in Cambodia have found an easy way to catch fish by creating a simple yet effective trap that they can just leave for some time near the river or lake.

Of course, there are many different ways that one can catch fish – and most would involve a net but for poor folks who can’t afford a net, here’s an alternative to try on your next fishing trip.

In the clip shared by Amazing Video on YouTube, a step by step tutorial to make the trap was shared.

Bamboo poles were used for this trap. While the YouTube video showed the bamboo poles being cut by a cutting machine, using a simple saw would also do the trick here. Of course, you have to remove the partitions inside the bamboo pole so the fish can get in and out of the trap.

But your trap is only half finished. You have to dig at the side of the river, lake, or swamp to create your trap. The hole should be big enough for your expected catch. 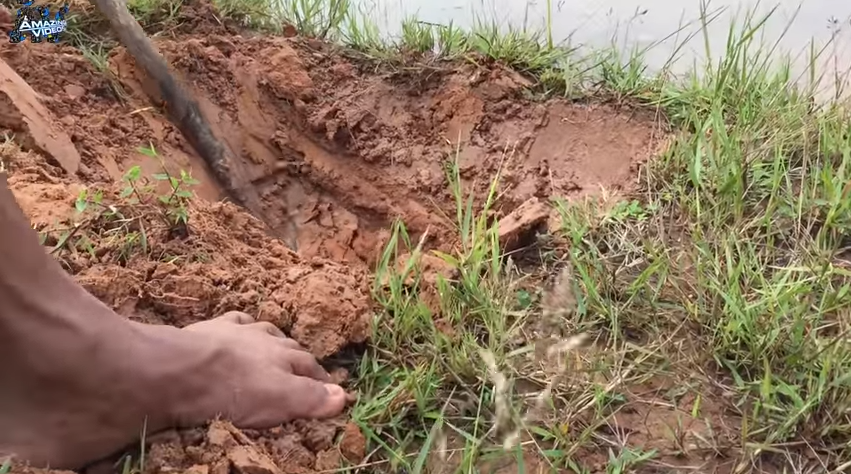 Submerge half of the pole in the water, making sure the other end reaches the trap. As much as possible, keep the angle at a minimum to ensure the fish will drop into the hole. Then, add the bait at both ends of the trap.

To finish off the trap, cover the spot with leaves. According to the video, you leave it for 1 day. 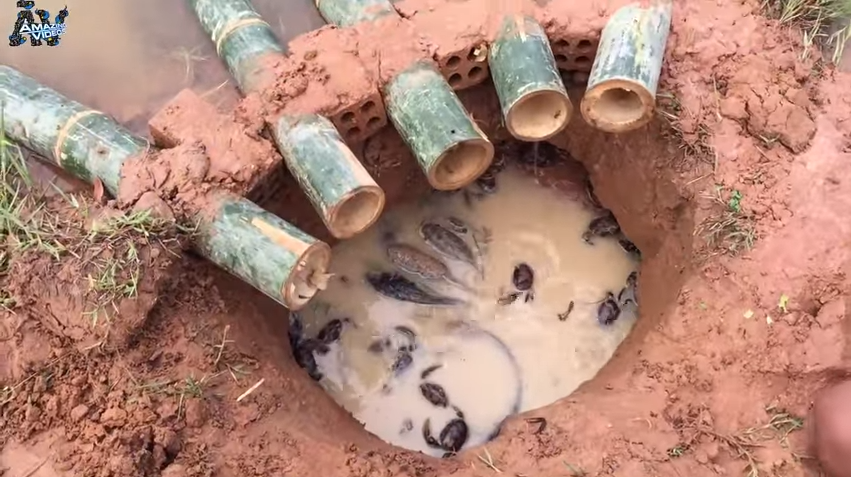 A day after making the trap, the fisherman went back to the spot and found the hole filled with fish, eels, and even crabs! Seems quite effective, right?

Check out this tutorial and try it for yourself: