During a press conference aboard the papal plane on Sunday, Pope Francis said Christians should apologize to gays and others offended or exploited by the church. Emphasizing that gays must be “respected and accompanied pastorally”, the pontiff said the Catholic Church must not discriminate.

“The Church must ask forgiveness for not behaving many times — when I say the Church, I mean Christians! The Church is holy, we are sinners!” he said while returning from Armenia. 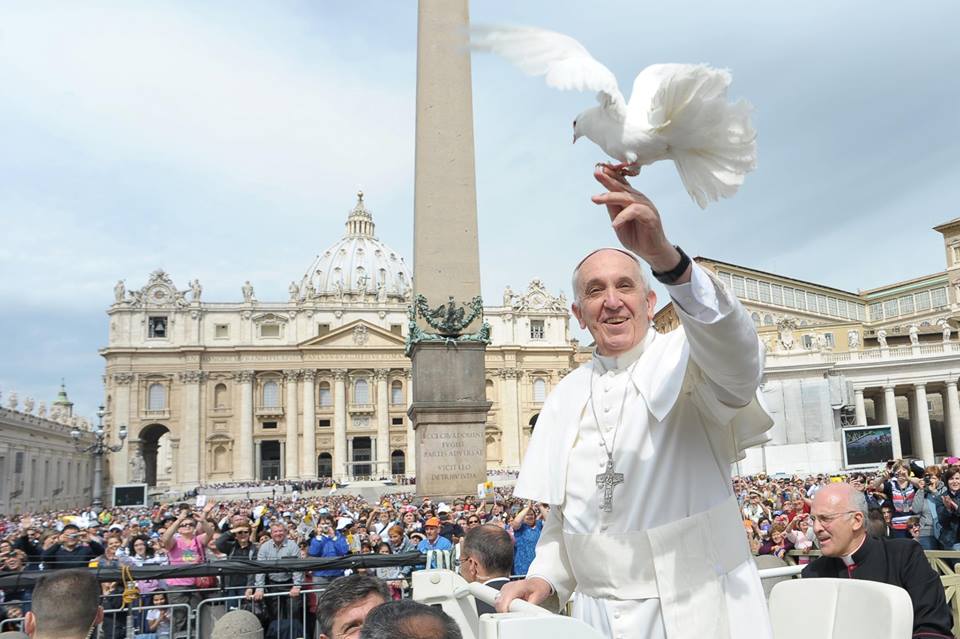 Pope Francis said that under the teaching of the Catechism of the Catholic Church, one could condemn such behavior.

Aside from the members of the LGBT, Pope Francis also urged Christians to seek forgiveness for a number of slights committed in its name.

Pope Francis is believed to be the first pontiff to issue an apology to the LGBT community. In 2000, St. John Paul II apologized to several groups including the Jews, women, indigents and immigrants.

“No pope has said more welcoming words to LGBT people than when Pope Francis today offered his recommendation that the Church — indeed all Christians — should apologize for the harm religious traditions have caused to LGBT people,” DeBernardo said.

Pope Francis: “Who am I to judge gay people?”

In his interview with reporters on a flight back to Brazil in 2013, Pope Francis made a groundbreaking remark on gay people.

“If a person is gay and seeks God and has good will, who am I to judge?”

He added that gay people should not be marginalized but integrated into the society. In fact, the pontiff believes gay clergymen should be forgiven.

However, Pope Francis stressed that homosexual acts are considered sinful.