The song “Everything” by Lifehouse is a favorite among many people – but you’ll love this inspiring interpretation performed by Mission Baltimore. In this Christian skit, you get to see just how much love Jesus has for us all.

The story started out with a young woman and Jesus. They were happy together, with Jesus providing her with everything she needed – from food to things she could have fun in, such as birds flying in the sky and various stuff.

Life was great and everything was happy in those moments with Jesus. There were no complications; just pure joy.

Then, temptations began to come between her and Jesus – and ‘fun’ new things enticed her away from him yet actually led her to sin. She began to experience envy, she became overpowered by the love for money, and other things that took her away from Jesus yet He stayed throughout it all, just there in the sidelines and trying to win her back. 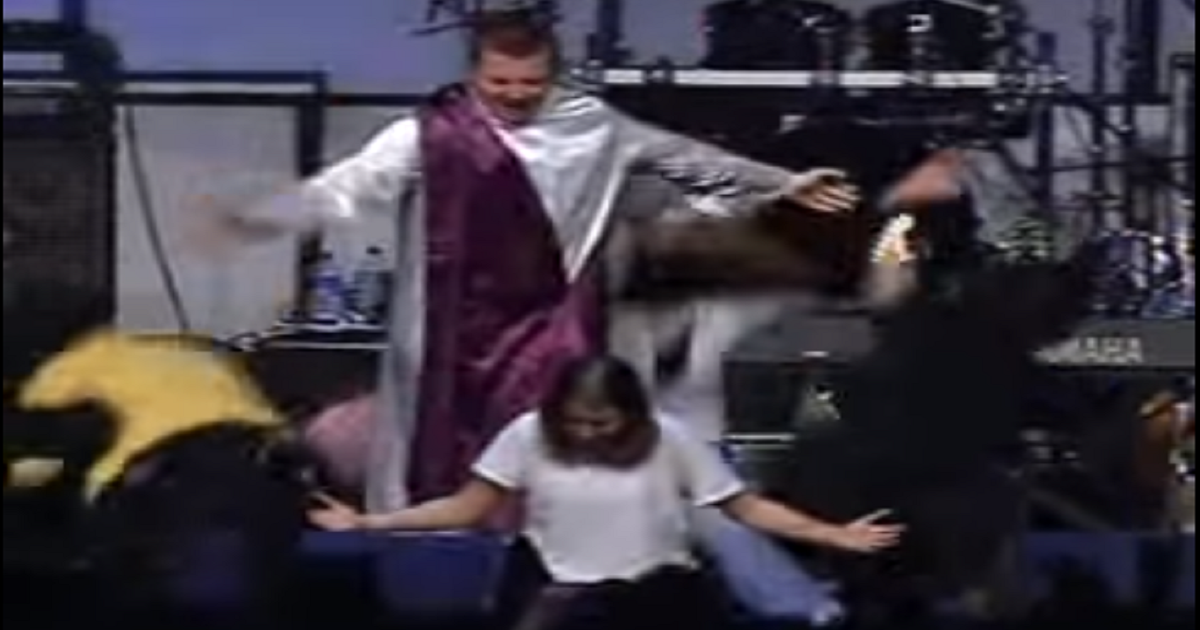 But she had already forgotten about Him. After all, she had lots of things to enjoy now; then, things went dark and she became a slave of the sins she committed. It came to a point when she was so much in despair that the only answer she could think of was to kill herself.

At the lowest point in her life, she came to a realization that life had been so much wonderful when Jesus was by her side. She tried going back to Him but her grave sins hampered her from reaching His side. She fought hard to get back yet each time she does so, the sins would drag her away and slam her down.

But just when she thinks there was nothing she could, Jesus finally springs out from his difficult spot and positioned himself between her and the evils who are trying to force them apart – and the audience erupted in loud cheers!

Check out the inspiring skit in this video:

You can also check out this wonderful essay about the existence of ‘forever’ – and it has a surprising twist!

Is Lifehouse a Christian Band?

Did you know that Lifehouse is actually a Christian band? They did not want to be labeled as such when they were marketing their music so as to reach more people with their Christian music.

Xian Gaza Offers Car to Yukii Takahashi, Asks Nothing but Friendship in Return